3089 has an all-new superpower: time ripping! Now you can stop time, dodge shots as they float mid-air & much more. Ships now spawn high in the air, have more health and are not so fragile -- air battles commence!

You now have a new superpower: time ripping! This is a new, inherent ability that you can't lose and you don't need a special item to use. When you stop time, everything goes black & white, you can move freely and even attack -- however, your shots will float in mid-air until time resumes! 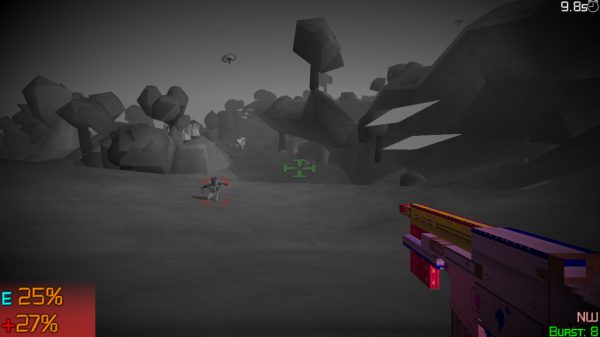 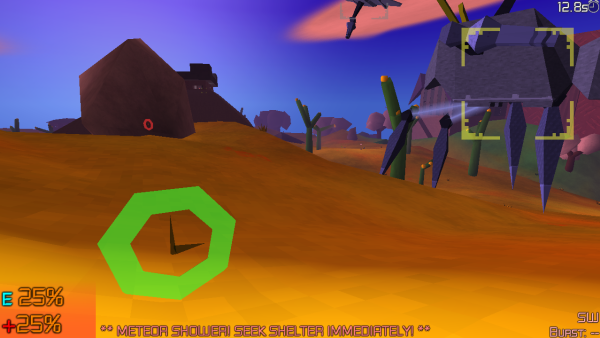 Enemies & allies will spawn flying in the air at much greater heights, allowing for better air battles. Also, you will no longer immediately crash when hitting another robot, which will greatly help with quick mid-air maneuvers. Vehicle health has also been increased. 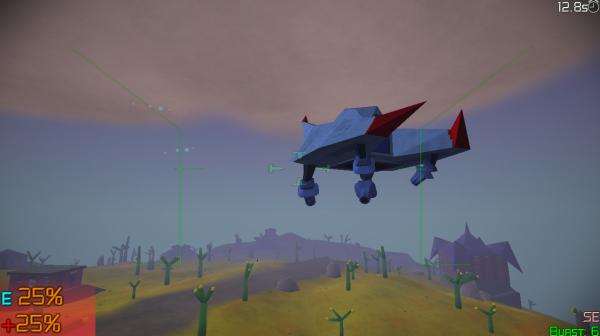 The "quest" key (default "Q") has been improved to provide useful tips when you are not on a quest. I highly recommend using it -- it will tell you when you have skill points to assign, when you should activate a new backup station or get some armor. It will also point you in the right direction to continue the story if you get lost.

Some polishing & bugfixes are also included -- I've fixed the opening menu animation & fixed a nasty voice bug when you have a bunch of followers who recently killed an enemy. I've also made friendly guys not attack each other in swarms if someone accidentally causes some collateral damage.