Last Friday I released my first horror game "The Unknown". Now I'm in the process of letting people know that it exists. I hope that it will sure creep you out.

I'm the only one developer for The Unknown. I've been working on my first game "The Unknown" in pretty much all of my spare time for over 4 months. I eventually released it last Friday and I'm in the process of letting people know that it exists!! I got it out now for 1.99 us dollars on Windows. 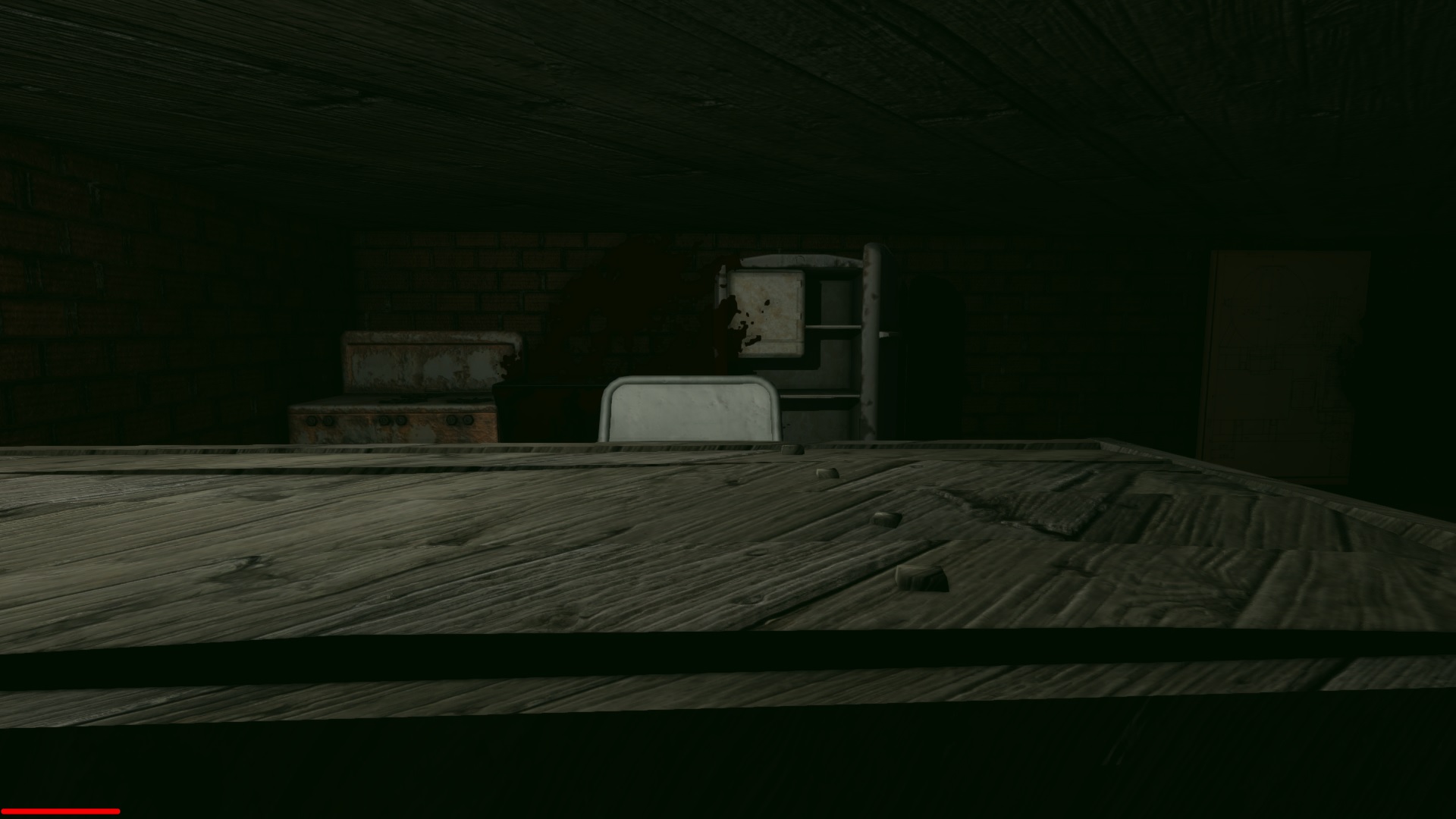 You play as the famous explorer who has been sent by someone to explore this isolated and abandoned land. 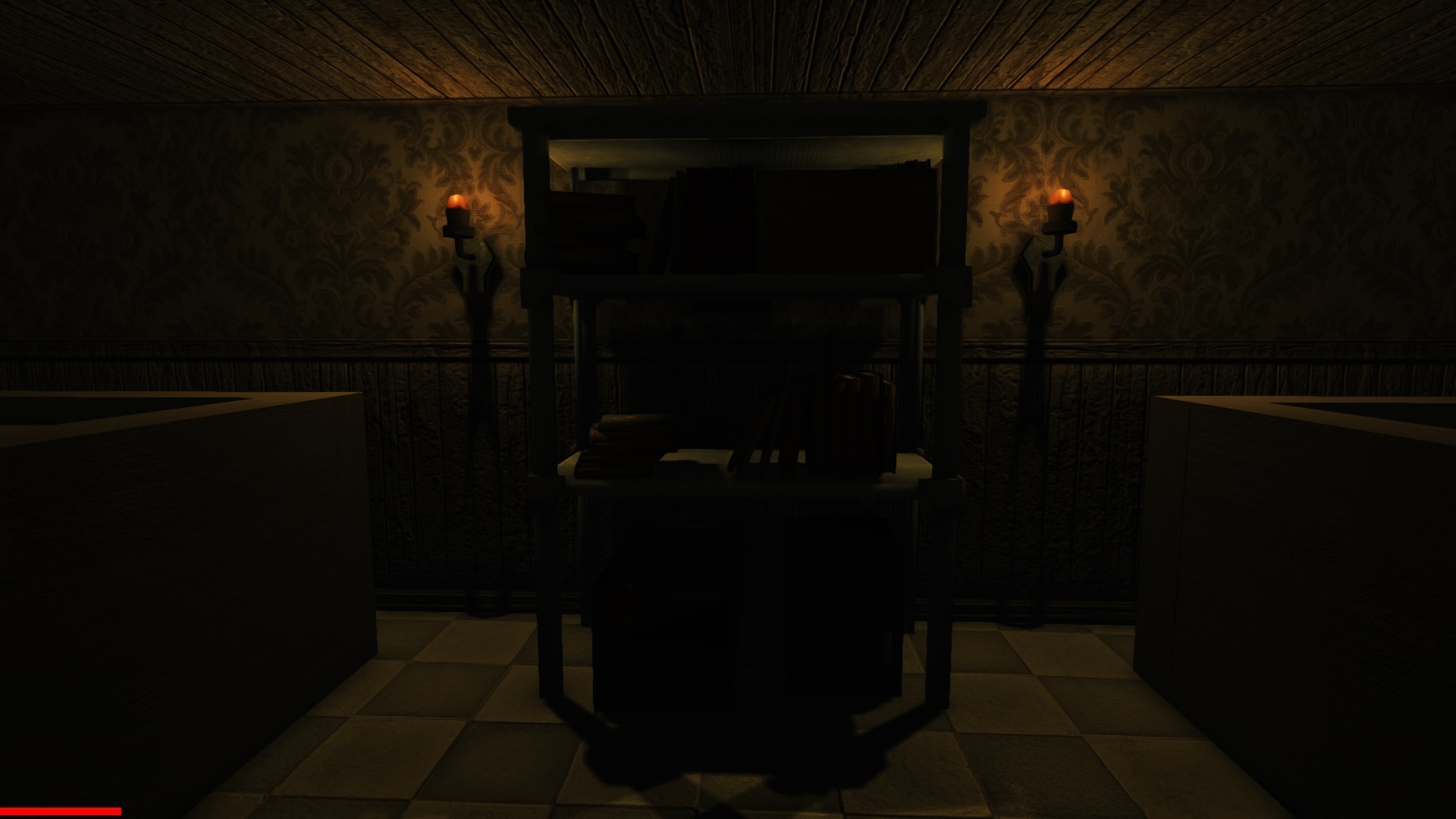 In The Unknown you explore the land, the atmosphere. Encounter the mysterious notes that should tell you why it was abandoned. Explore and observe what was happened?? Get back to the helicopter to get out of this horrifying land. 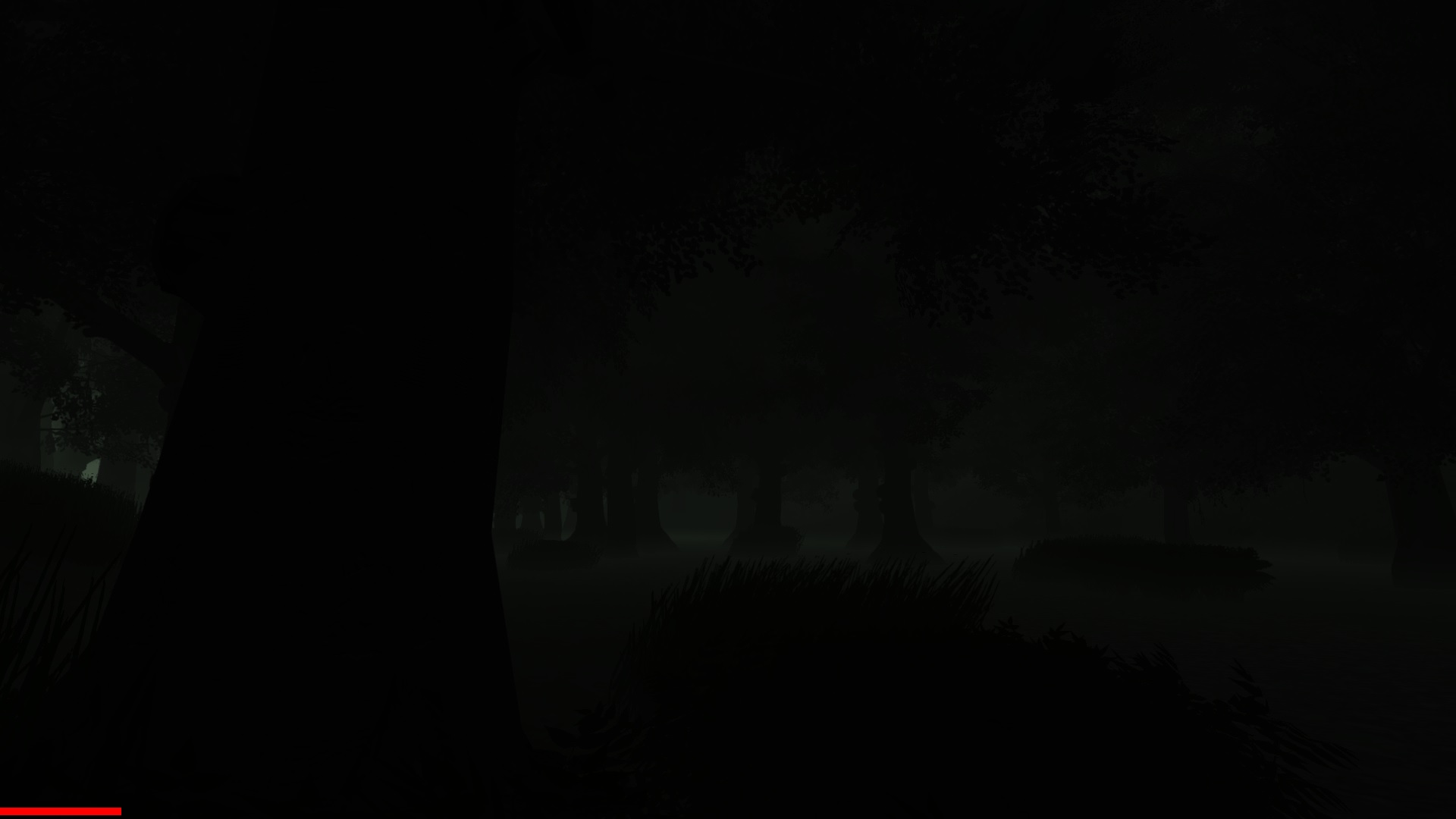 Check out my game trailers!

Check out my studio Fanpage!

Thanks for checking in!!