Post news RSS Heroes of a Broken Land is Beta!

Beta!
Beta is a big milestone for Heroes of a Broken Land. Personally it means that game has been defined - the core systems and gameplay are functional, now they just have to be improved.

Hereos of a Broken Land is now also on Steam's Greenlight: Steamcommunity.com - yes votes are appreciated!

Check out the latest video: 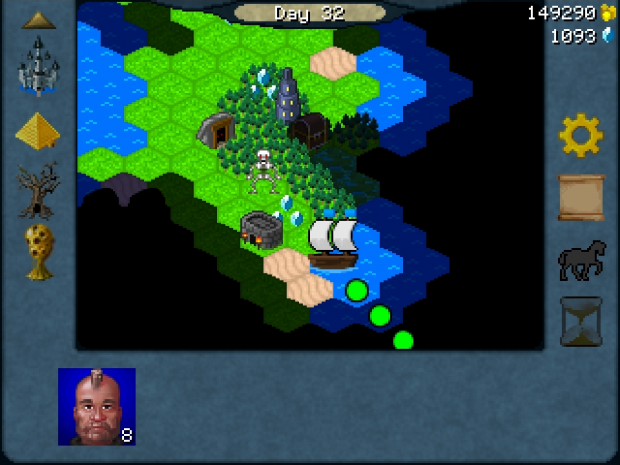 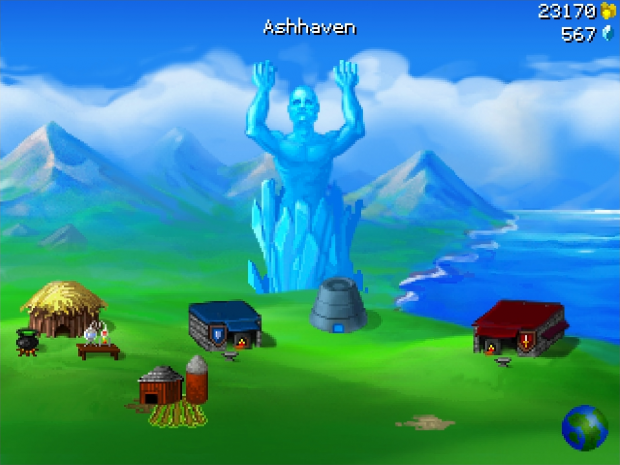 What's next?
There's still quite a bit of work until the game's final, however most of the major systems and gameplay is already implemented. That means the main focus is tweaking, balance and bug fixes. However there will be new content, especially in dungeons - more interactive objects, traps, etc.I'd like to thank everyone who has supported Heroes of a Broken Land up to this point!