HeroEngine Update Quartz.k (2.6.18186) was released today with success. This update includes the preparations for our big update coming this summer. Several things were update client side, and much more behind the scenes. To check out the news on our forum and links to the full patch notes go to our forum: Community.heroengine.com

Looking to the future, our next planned major release includes features primarily used by teams in the Alpha/Beta stages to publish changes more quickly under the developer's control. Something we guarantee everyone will greatly appreciate as the release of their game draws near. We are (especially our CTO) very excited about getting this major feature out to you all, it has been in the works for a long time now.

The full change list can be found on the HeroEngine Wiki (Hewiki.heroengine.com). 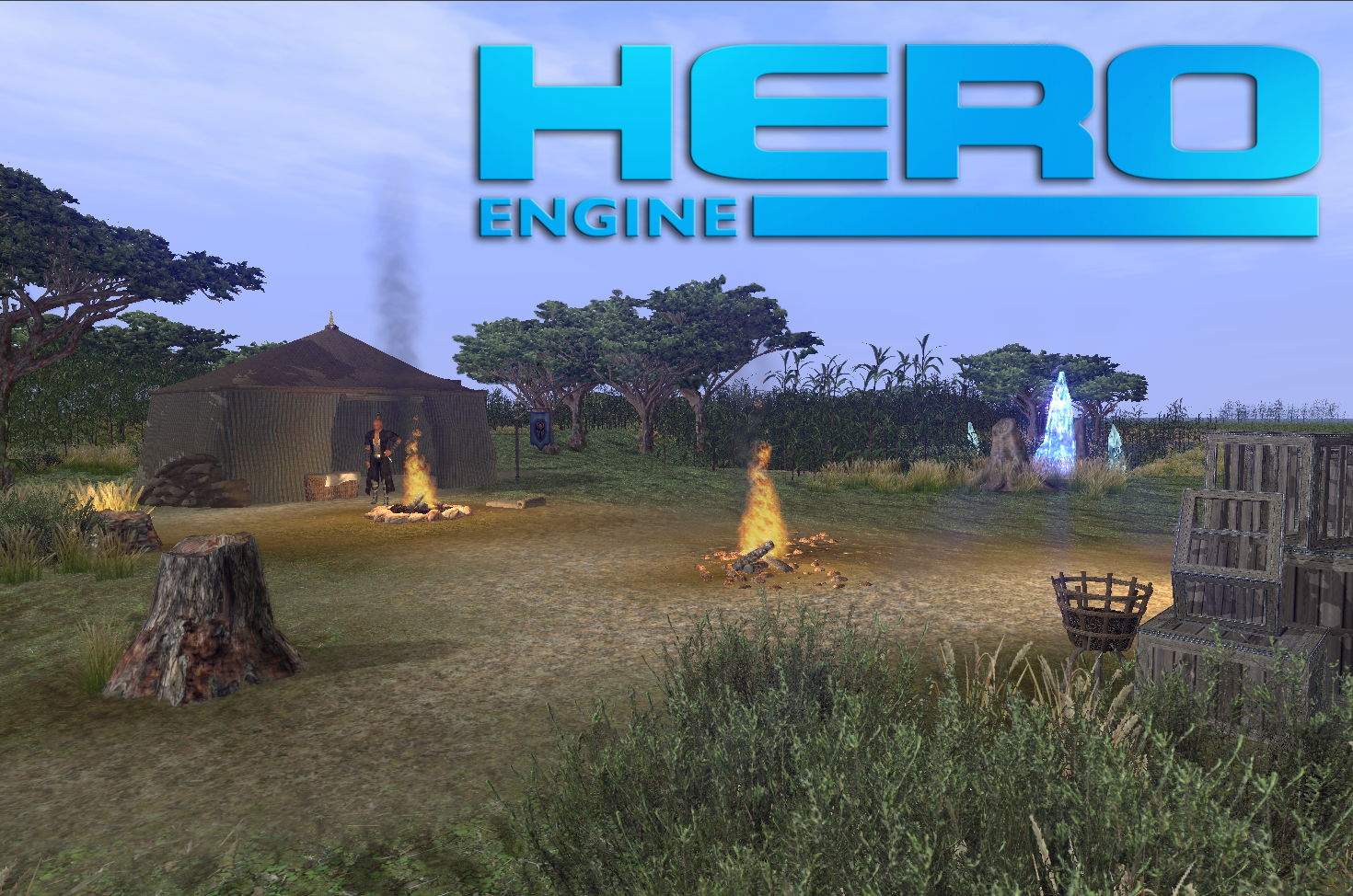