Zero Separation Ltd has announced the start of the Closed Beta for their Trading Card MMO: HeroDex. Use a simple form on the website to request access.

Zero Separation Ltd has announced the start of the Closed Beta for their Trading Card MMO: HeroDex.

The Trailer is available on the Zero Separation YouTube stream at: Youtube.com


The website is available at: Herodex.net or go directly to the downloads page to request an access code: Herodex.net

The final release date for the game has yet to be determined, however players can request an invitation code using a simple form on the website and more codes are being released every day. The game will initially be available on Windows and Linux computers, a Mac OS X version is coming soon.
HeroDex features online solo play versus computer opponents along with competitive and co-operative play against or alongside other players. This brand new Virtual Trading Card Game offers quick-paced matches that can be completed in only a few minutes. The gameplay, with a unique feats-based advancement system and a flexible deck building system, will keep people coming back for more.

Matches have been described as a cross between Poker and Rock-Paper-Scissors (Roshambo) with bluffing and anticipating your opponent's next move forming a large part of the strategy. All moves are made at the same time with each round finishing once everyone has made their move or the time limit is reached - so even large matches proceed quickly. The suspense of waiting to see what cards your opponent will reveal can become intense and outsmarting them very satisfying. 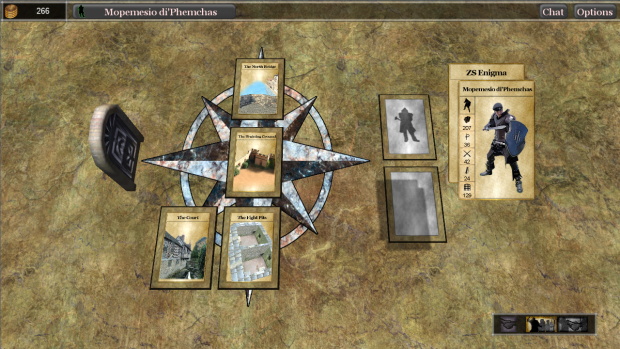 Players start with a free Fighter Hero and starting deck. Further cards can be acquired in game or purchased from the store; as can a range of different types of Heroes, each with their own deck. A tutorial introduces new players to the game and even allows you to win your first new cards to be added to your deck as you progress.

Play is free, with no subscription or credit card details required and no hidden fees. Buy packs of cards from the store or earn cards in game and once you have them you will never be charged to use them. 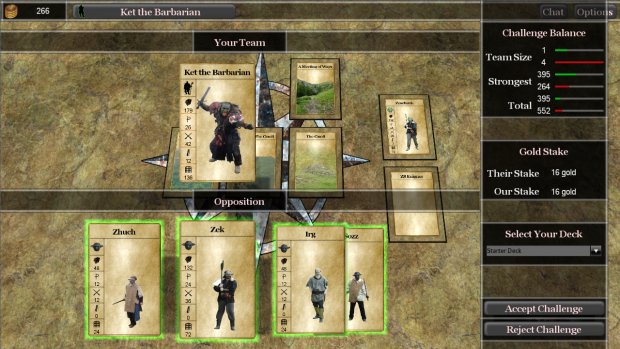 Zero Separation is an independent games developer based near London, England.

Been playing the beta for a bit, refreshingly fun game. Perfectly fills my "while-I-should-be-working" time at my desk - like Tetris used to years ago. :) Hero and card progression is clever and interesting. Looking forward to grouping with more people as it ramps up.