Hero Defender will be our first game being shown from scratch, we also have alot of exciting ideas for new and unique classes and gameplay elements! If your interested in the project development watch us guys! :)

Hero Defender will be our first game being shown from scratch, this means no artist has been working on it and all sprites are simply placeholders until then. Showing a game in early development however can lead to people shunning the project in its current state so it’s a fussy matter figuring out when to start the development on a bigger scale to show more of the game off at a time. Showing you the development from scratch does allow us to more easily include new ideas and features for release so if your interesting in Hero Defender and have ideas you'd like to see incorporated into the release feel free to tell us!

More or less it’s the gameplay that is being developed right now and we have some interesting concepts down regarding classes and level play. Hero defender has been developed from the ground up with the idea of releasing more FREE content down the line such as new heroes, worlds and maps to play with. New abilities can also be added to the current characters to upgrade into as well as new skirmish options giving you more replayability levelling up new classes and playing with your own settings. Im already writing up more information on the new content for the features section of this page.

Thanks for reading and if your interested in Hero Defender watch this page for development updates. :) 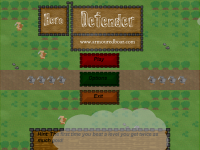 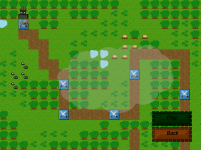 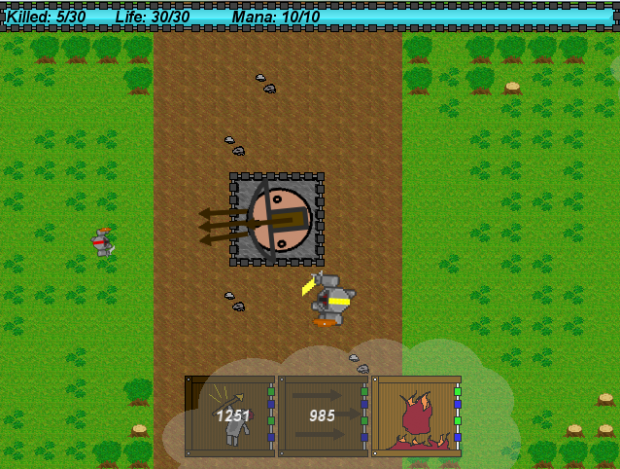