Giant spiders, pirates, mad scientists, dragons. Monsters are nesting out in the hills and forests and swamps.

I’ve written a fair amount about what the monsters in Airships are going to be like, but not much about how they’re going to fit into the game. So today I’m going to tell you about monster nests in conquest mode.

Stocks were down on news of more giant spiders eating the peasantry.

Nests are new locations on the strategic conquest map. Some of them are connected to cities by road, others are only accessible by air. They are locations where monsters, brigands and mad scientists can make their home.

Mama has found dinner for her brood.

When a nest is occupied, its tenants begin to spread their baneful influence: if the nest is within the territory of a city, that city’s income is reduced, and some kinds of nests also actively attack nearby cities. Dragons come to raid for food and shiny things, and pirates for slaves and loot. While those raids can’t conquer or destroy cities, they can cause significant damage, and successful raids also hasten the growth of the nests.

Mama is upset at your intrusion.

To root out such menaces you can deploy your fleet to attack a nest. If successful, you may also gain a reward, such as gold, reputation, or new technology. For example, clearing out a dragon nest may grant you the ability to build dragon riders, a special aerial unit.

Other monsters will not stick to nests, but rather attack opportunistically, like the Sky Kraken.

This kraken has found a rather large snack.

Yet others are men, mostly. Mad scientists creating death machines, brigands and pirates: 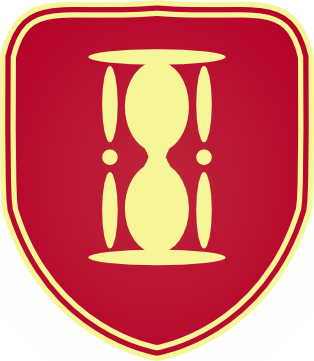 Ask not for whom the bell tolls, it tolls for thee, by means of this cutlass.

(More soon on the very specific heraldry of historical pirates.)

For now, I leave you to continue preparing for gamescom, where I’ll be showing off an early build of this all.

This is awesome, I want that dragon rider ...or kraken raider! Youtube.com