Take back the title of “Queen of the Underworld” in this side-scrolling JRPG!

PARIS, France - July 10th, 2018 - Meringue Entertainment announces Hegemone Pass, coming to Windows PC and Linux in 2019. Dethroned and untitled, the goddess Persephone fights her way to take down Queen Demeter in turn-based RPG battles where you decide who’s Leader: empowering allies or oppressing foes with their title, set deep within the Greek Underworld!

Take on the mantle of leader… or pass it on to an ally through the power of the Hegemone Pass. As Persephone, make an ally your leader in your presence, and alter the power of allies or foes through four kinds of Titles: empower your allies with “TEAM” titles, oppress your foes with “FEAR” titles, become a mighty powerful leader with “LEADER” titles or torment their leader with “TARGET” titles, each one altering stats, elemental resistances and granting a special effect. Switch leaders to change the current title in play and defeat the enemy leader to win!

Walk upon the lands of the Underworld in traditional 2D platforming levels within multiple missions. Find collectibles such as treasure chests and 1Ups. Jump and dodge hazards. Solve devious puzzles. Attack your enemies for a first strike. Battle numerous monsters and gods. Take away the stolen titles from thieves and use them as your own. Defeat Demeter’s followers, the Eleusinian Mysteries, and take back the throne of the Underworld! 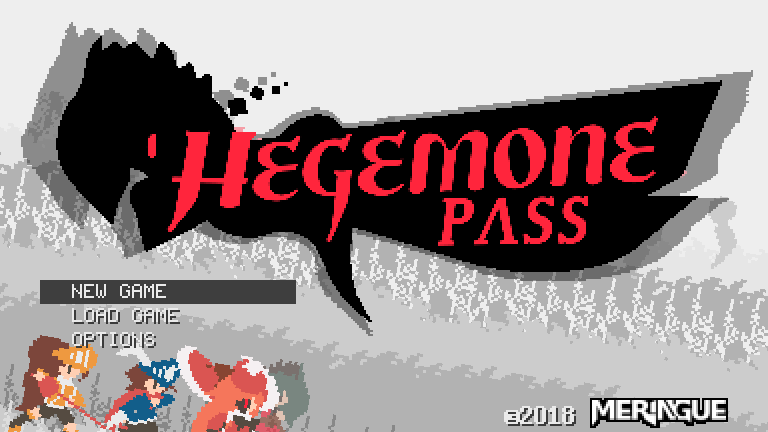 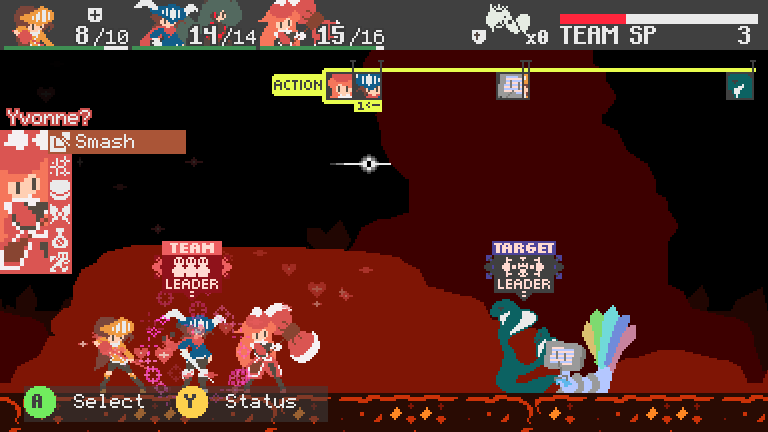 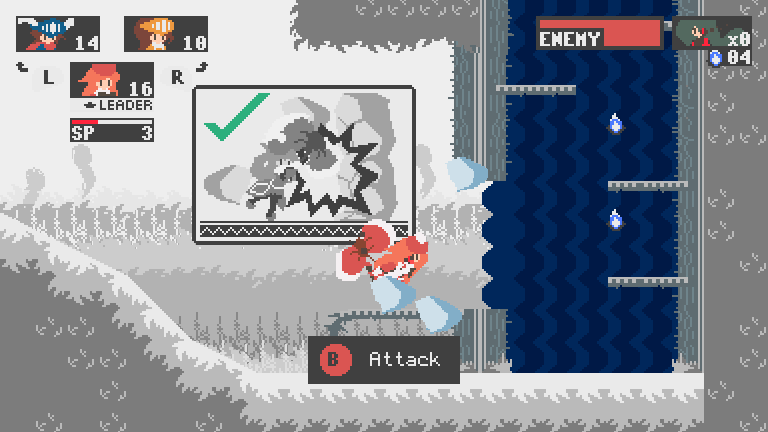 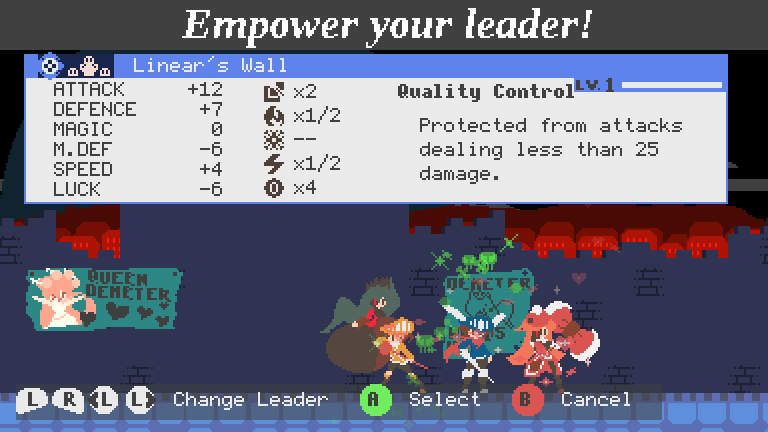 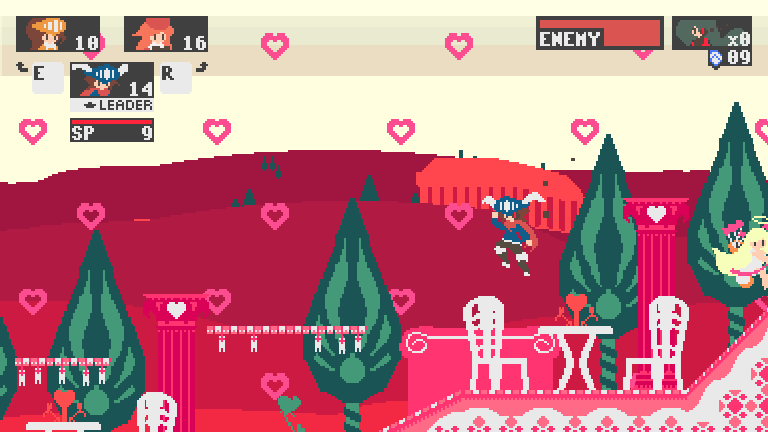 Check out the full IndieDB page for screenshots and more!

Hegemone Pass is slated for a 2019 release, with an early preview demo coming soon.

Visit our website at Hegemonepass.com for more information and lead your allies to victory!