Update 0.6.0 brings many large changes to Hecaton. Lets go over them one by one. 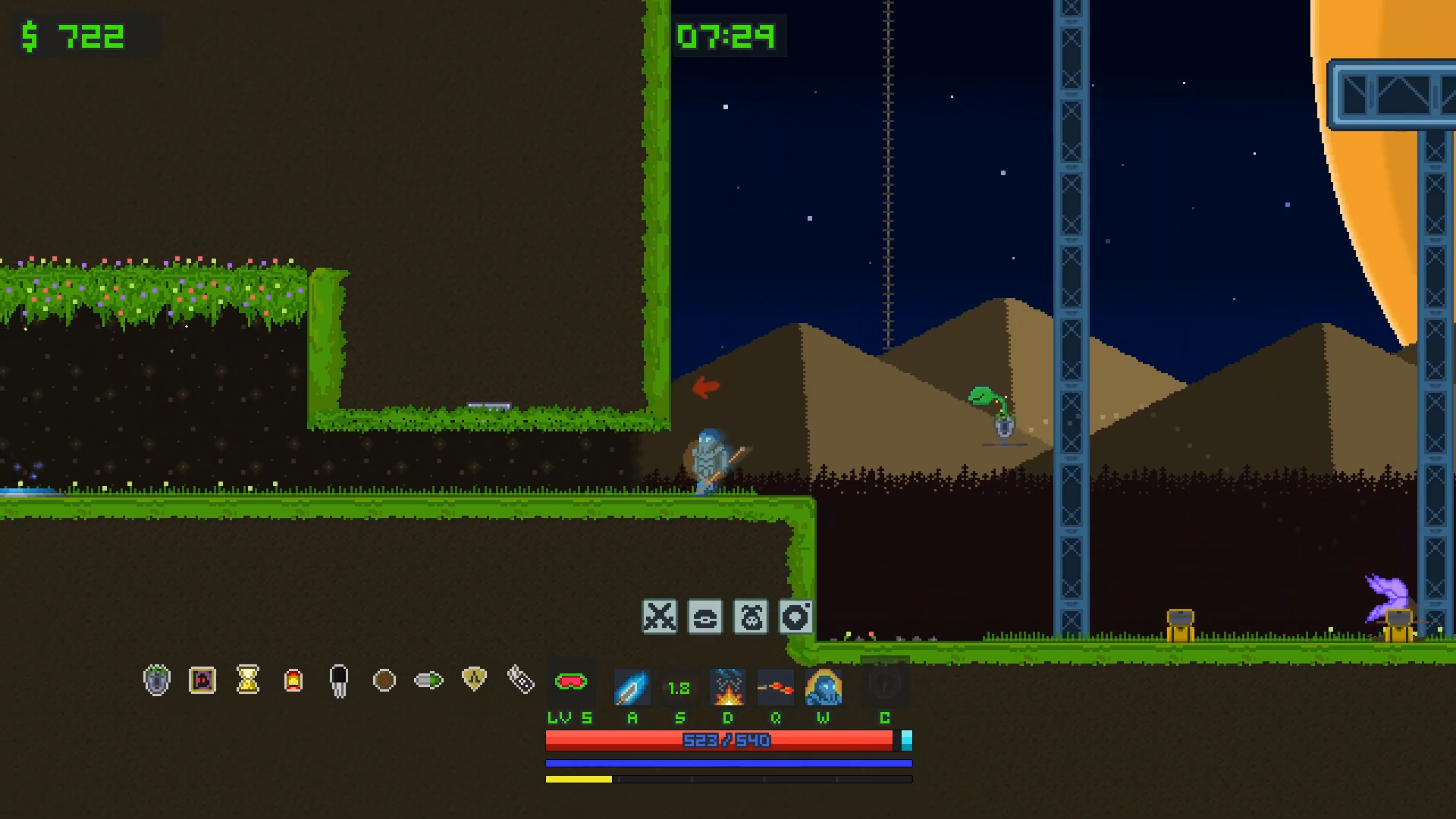 Players were giving feedback on getting lost easily. While exploration is an important part of Hecaton's gameplay loop, its important for players too not feel completely unsure on where to go next. The newly-added Compass system points to the next Transmitter to destroy or, if no Transmitters are left on a level, the Teleporter. This is overall a nice accessibility and quality of life feature. 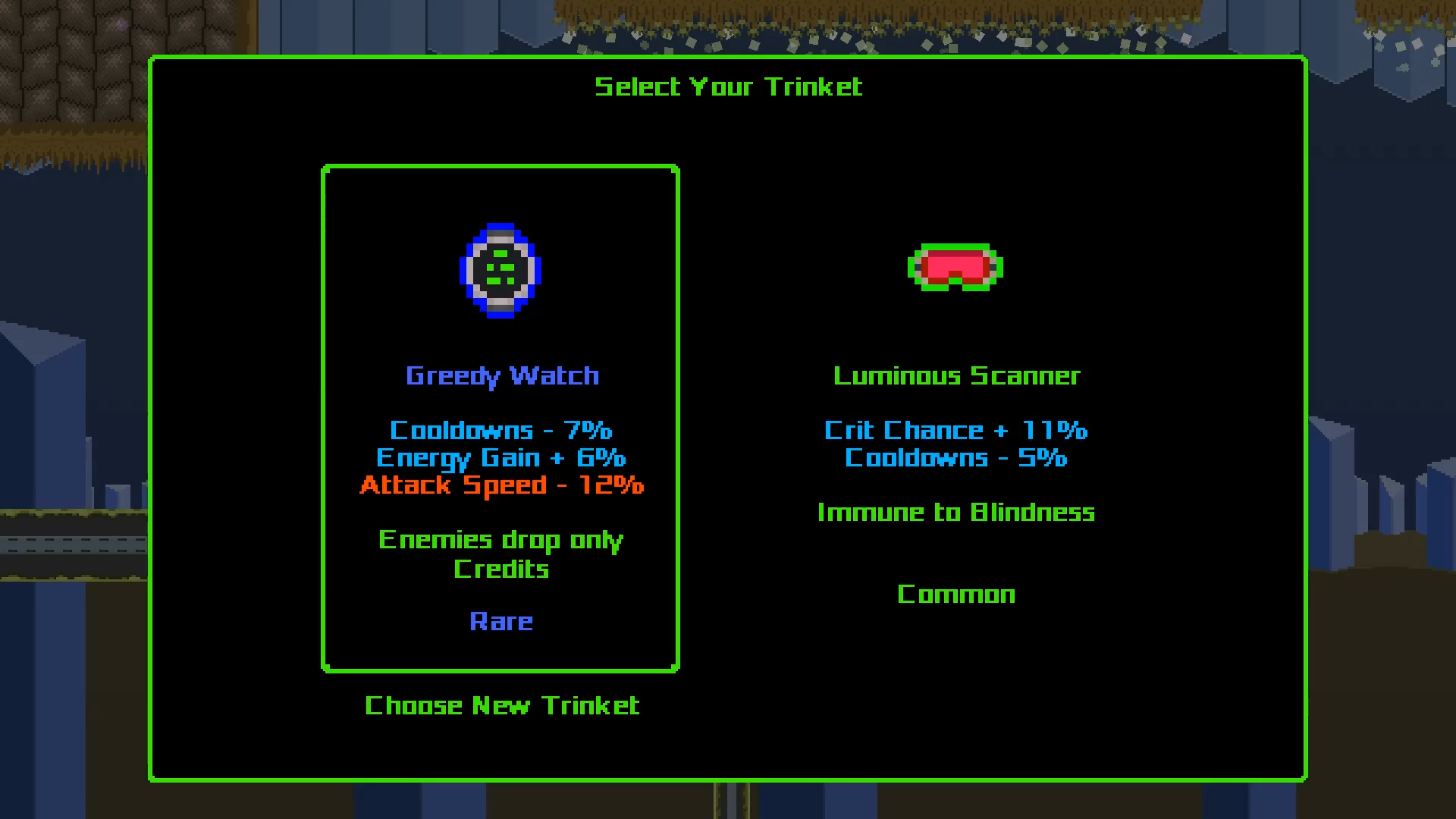 Hecaton has many ways to progress your character through a playthrough, but none of them previously did what Trinkets did now.

Trinkets were created for 2 reasons.

Trinkets can be very powerful, even potentially gamebreaking, but provide a huge amount of variation in how players feel for every run. Trinkets also provide unique perks, many of which are negative in exchange for more power. 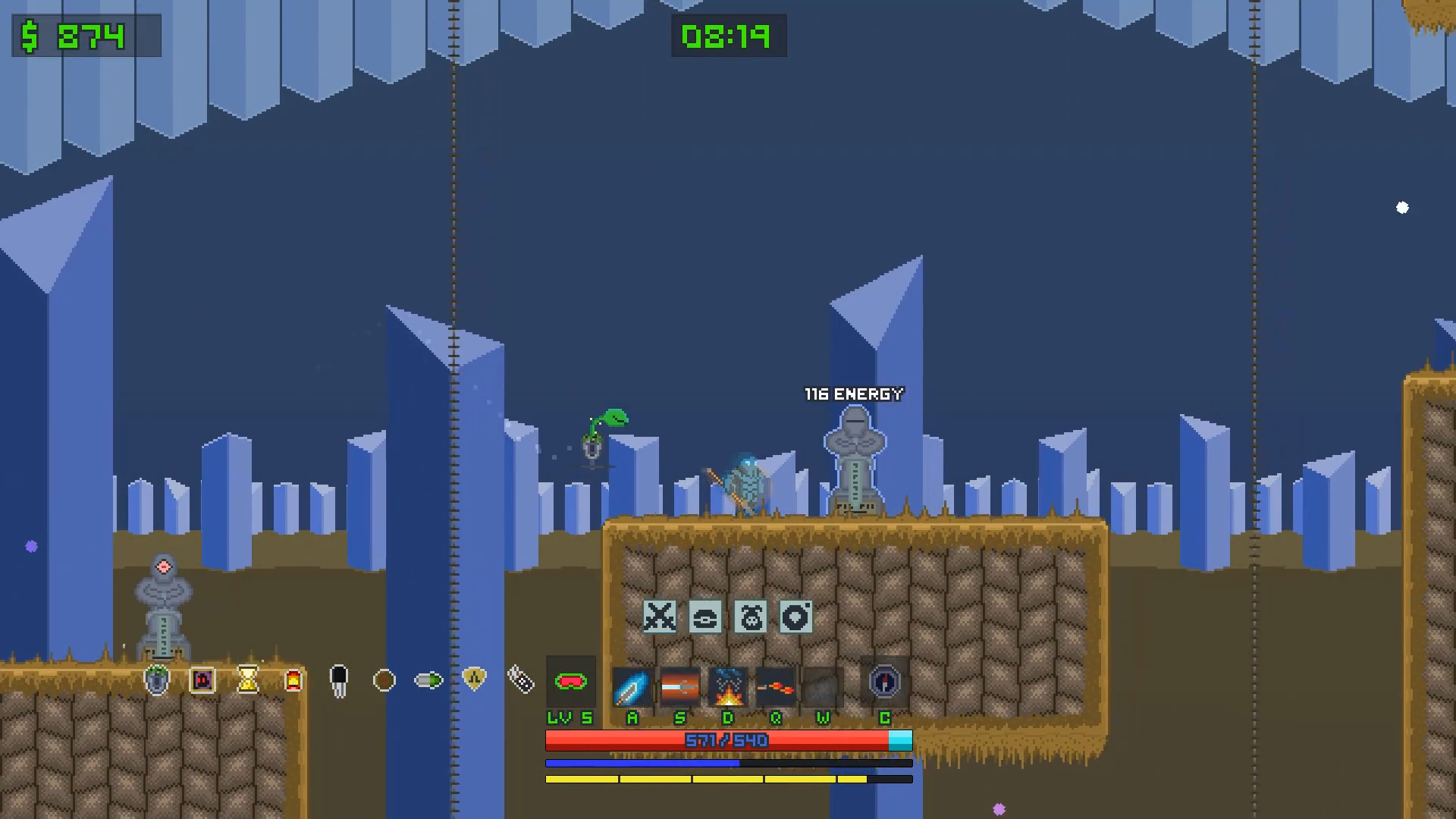 Previously, Shrines gave temporary Combat bonuses, and this system ended up not feeling great and was scrapped. Now shrines give permanent Stat bonuses or penalties, in addition of a chance to drop Items or Trinkets.

UI has been redesigned and Particle Effects have been redone 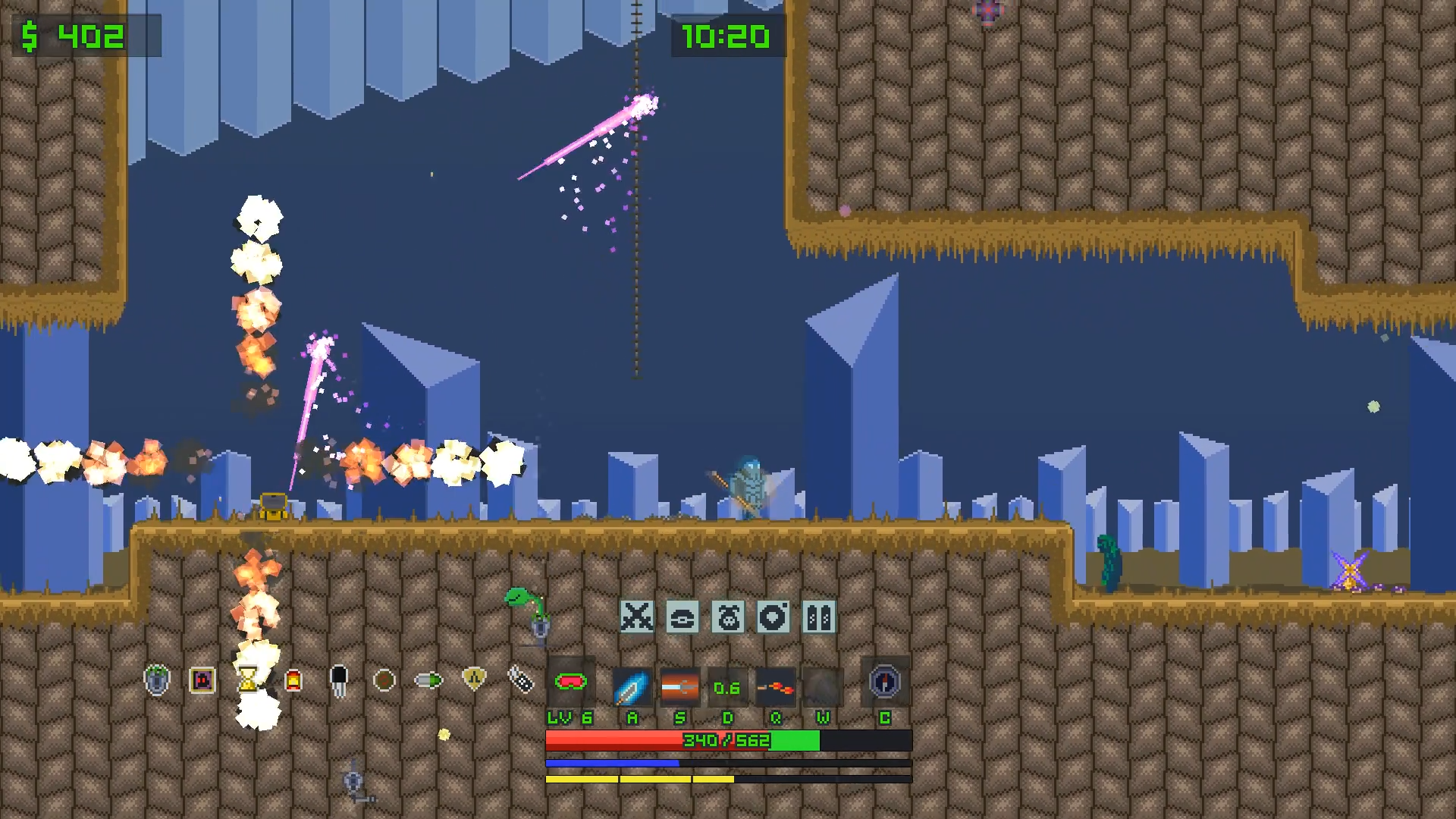 The new UI redesign includes a new in-game font for better readability and bolted text for better visibility. Particle effects have also been redone. I especially love how explosions look now. The game overall looks much cleaner than before.

Thank you for reading. Hecaton is the passion project of a single developer looking to make the best roguelike he can do.

See you in the next update.