Over the past few months, we have started teasing the next next map expansion for Euro Truck Simulator 2 ...

Posted by andrewjsherwin on Mar 6th, 2021

Over the past few months, we have started teasing the next next map expansion for Euro Truck Simulator 2, the next major map DLC that will come after Iberia. You may remember seeing a few screenshots in the ETS2 8th-anniversary blogpost, or you may have spotted something in our Christmas Special stream. The community has been abuzz with speculation on what we are going to ultimately reveal. As it turns out, most of your tips were actually spot-on. We are excited to reveal today that you can look forward to driving in the Heart of Russia. 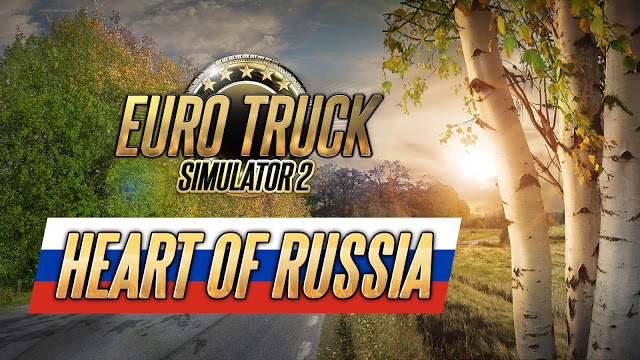 After focusing on the southwest of Europe, our eyes are set in the very opposite direction. Our roads will continue to expand into the world's largest country by area, Russia. Home to a rich cultural heritage and history, drivers will be able to deliver to the very heart of Russia - Moscow, and beyond. 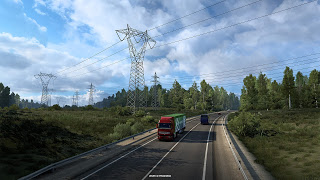 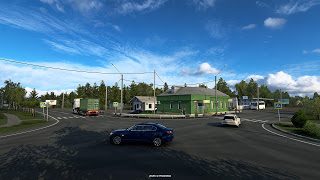 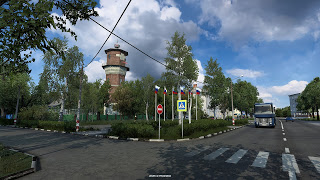 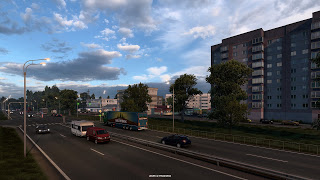 To manage expectations, it's important to explain our ambition for the project. Russia is so vast that we cannot expect to include the whole country, we do not even dare to cover the whole of the European part in one project. Our current goal is to reach the upper Volga river, but if you know Russian geography, perhaps think of the Oka river rather than the lower parts of Volga or Don. The size of the territory we plan to cover is huge anyway, comparable to the previous, as of now still upcoming Iberia map expansion. 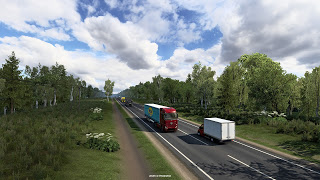 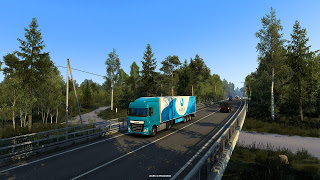 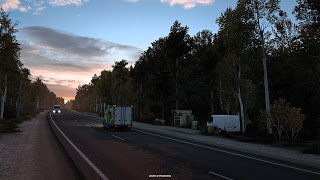 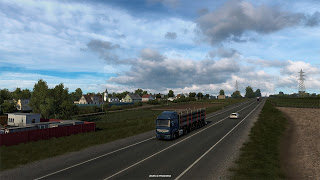 Over the past few years, you may have gotten accustomed to a certain rhythm of map expansion releases coming towards the end of a year. The pattern has obviously been interrupted now with Iberia taking longer to complete. This affected how we could communicate about our upcoming DLC plans. Typically, starting in January, we would already begin to shower you with various details and work-in-progress pictures from a new map DLC. But with the exception of a few teases, we have kept mostly silent on the Heart of Russia project so far, as we did not want to confuse the community by promoting two upcoming expansions with very different release time frames. Now, with Iberia in the final stretch and a release period already indicated, we think it's time finally to give Heart of Russia a chance to be seen. The project (and the team) deserve to finally come into its own spotlight; the motivation is certainly higher when the team can hear the voice of our fan community's support. 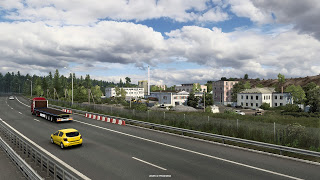 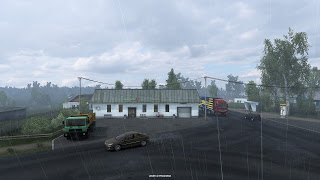 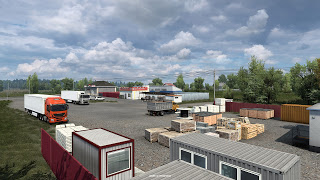 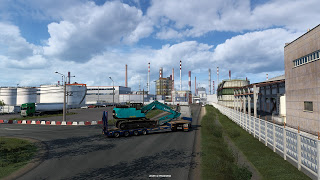 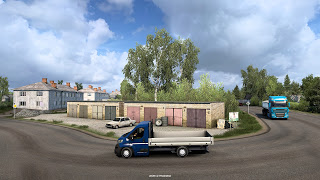 It should be emphasized that we are still very early in development for this project. We cannot commit to a release date at all yet. Even internally, there are many questions on how fast we can progress from where we are now. The core of the Heart of Russia team has been in place since mid-2020. In fact, the project lead, the research team, and the art asset team have all started their work even earlier. The preparatory ramp-up phase for a new ETS2 map DLC usually starts about a year ahead of full production. However, as of now, the team still hasn't been bulked up to the final size, as a dozen or so people who were supposed to migrate over from the Iberia project are still finishing their commitments there. So it's fair to admit that we have not yet achieved the full productivity we have expected to reach at this stage. On the plus side, several new team members hail from Russia, so there is a good chance that we'll avoid losing time iterating on any authenticity errors, as it sometimes happens when we build places we have limited hands-on experience in the team. How much is this all going to affect the usual release pattern? It's still too early to tell. We are making excellent progress on some areas of the project, so we may remain hopeful, but please set your expectations accordingly. You already know us well - we release a new map expansion only when we feel that it's really done, not earlier! 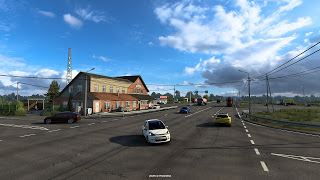 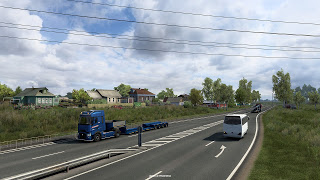 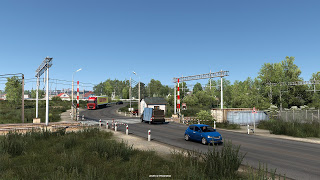 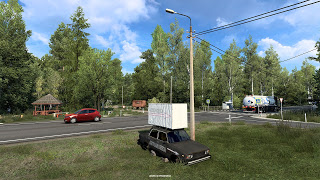 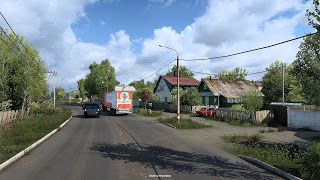 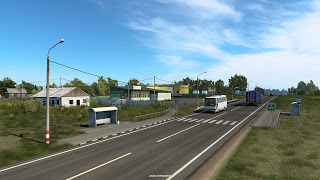 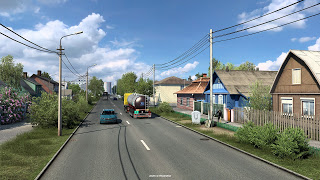 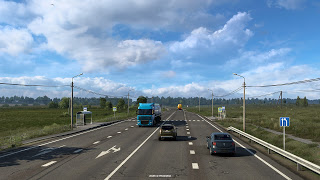 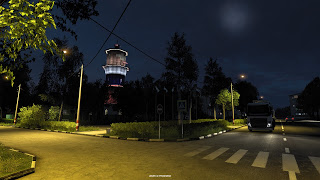 With that said, we look forward to sharing more information and updates on this exciting addition to the Euro Truck Simulator 2 world. Looking forward to exploring the Heart of Russia already? Be sure to add it to your Steam Wishlist! It really aids us with the development and release of our content and we thank you for your ongoing support!