In just one week we're submitting Hazel Dazzle to the IndieCade Fest.

We started developing Hazel Dazzle during 2012. After having completed a demo with the main features working (not as efficiently as nowadays... ahem...) we submitted Hazel Dazzle to the IndieCade contest.

That demo had a lot of potential, but it wasn't good enough to being chosen among the best games of the contest. But we were happy because they send some review mails telling us the game was quite good, but it was too short and it has no story driving gameplay yet, so there was a lot of things that players could not understand.

A year has past and we're again finishing the contents that we'll be uploading to IndieCade 2013. We will submit a demo again, 3 times larger than the last one, with a lot new stuff (just like a complete story, new characters, new game mechanics, new animations and a lot of improved art).

For us, being a selected game at IndieCade has been a motivation during this last year. We hope we're lucky and we also hope all of you enjoy our game! 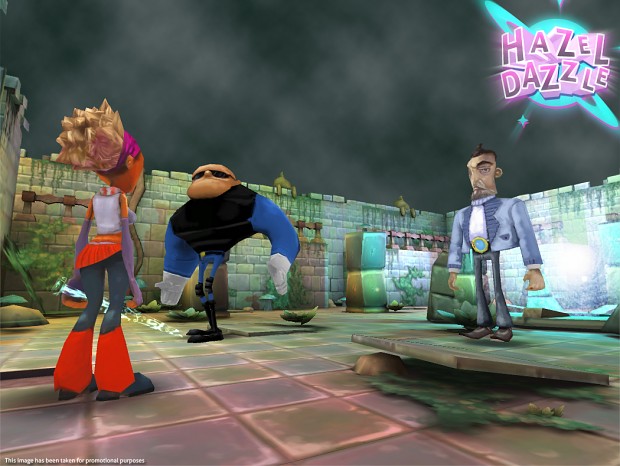 Thanks! we're on fire these days!!