May the Fourth be with you! In celebration of Star Wars day, all of us at Fate of the Galaxy want to share what we have been working on for the past several months. 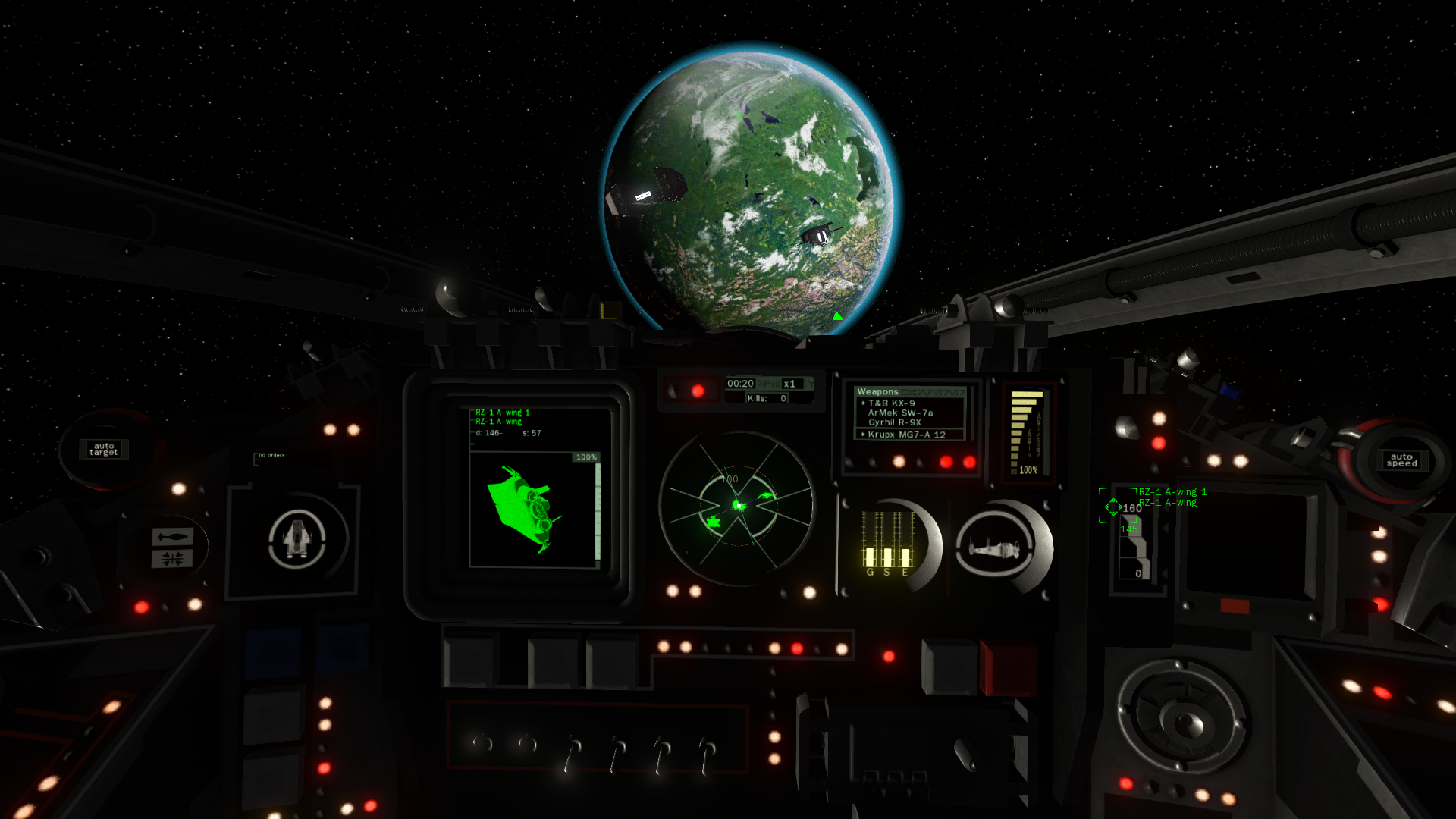 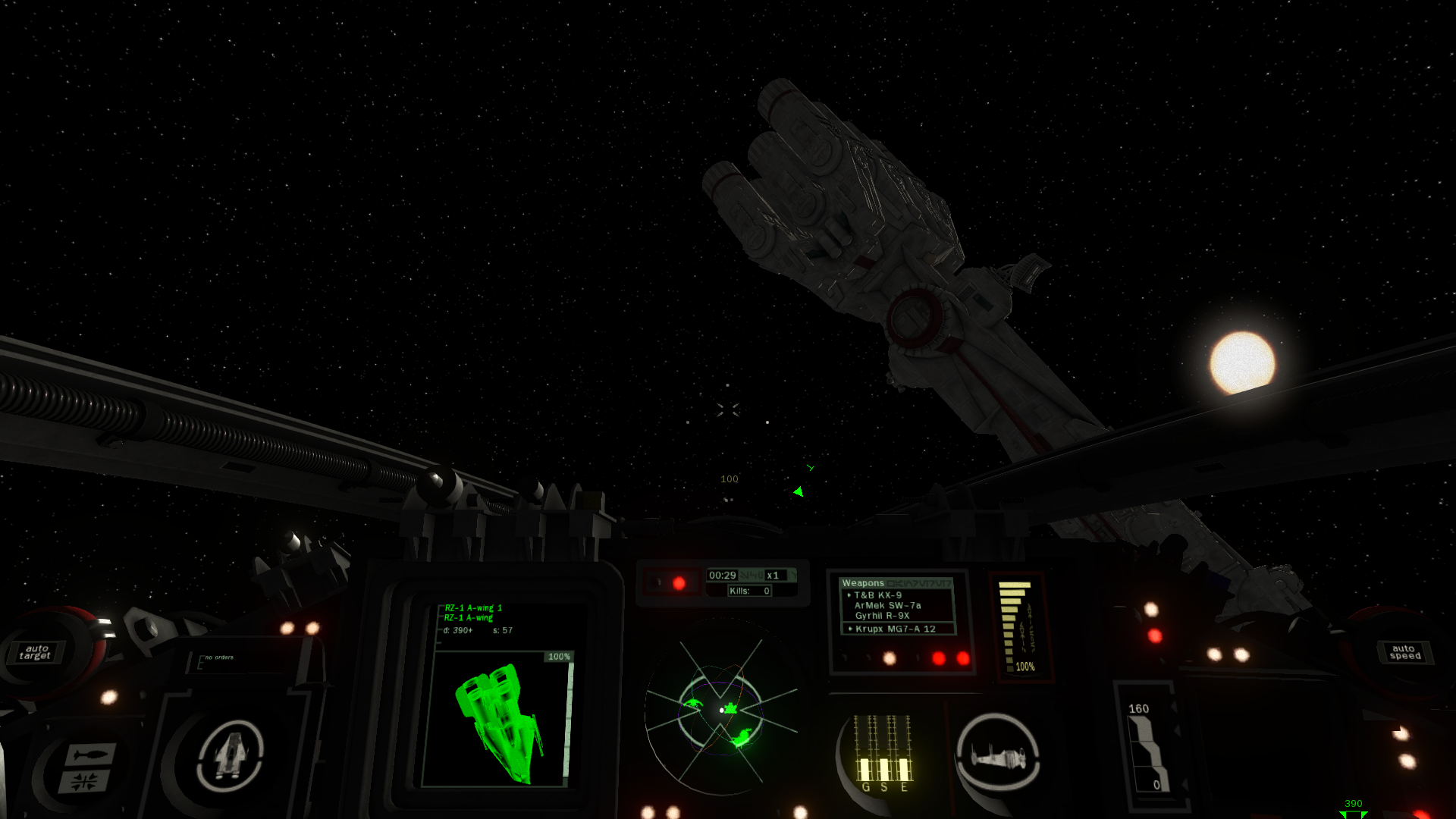 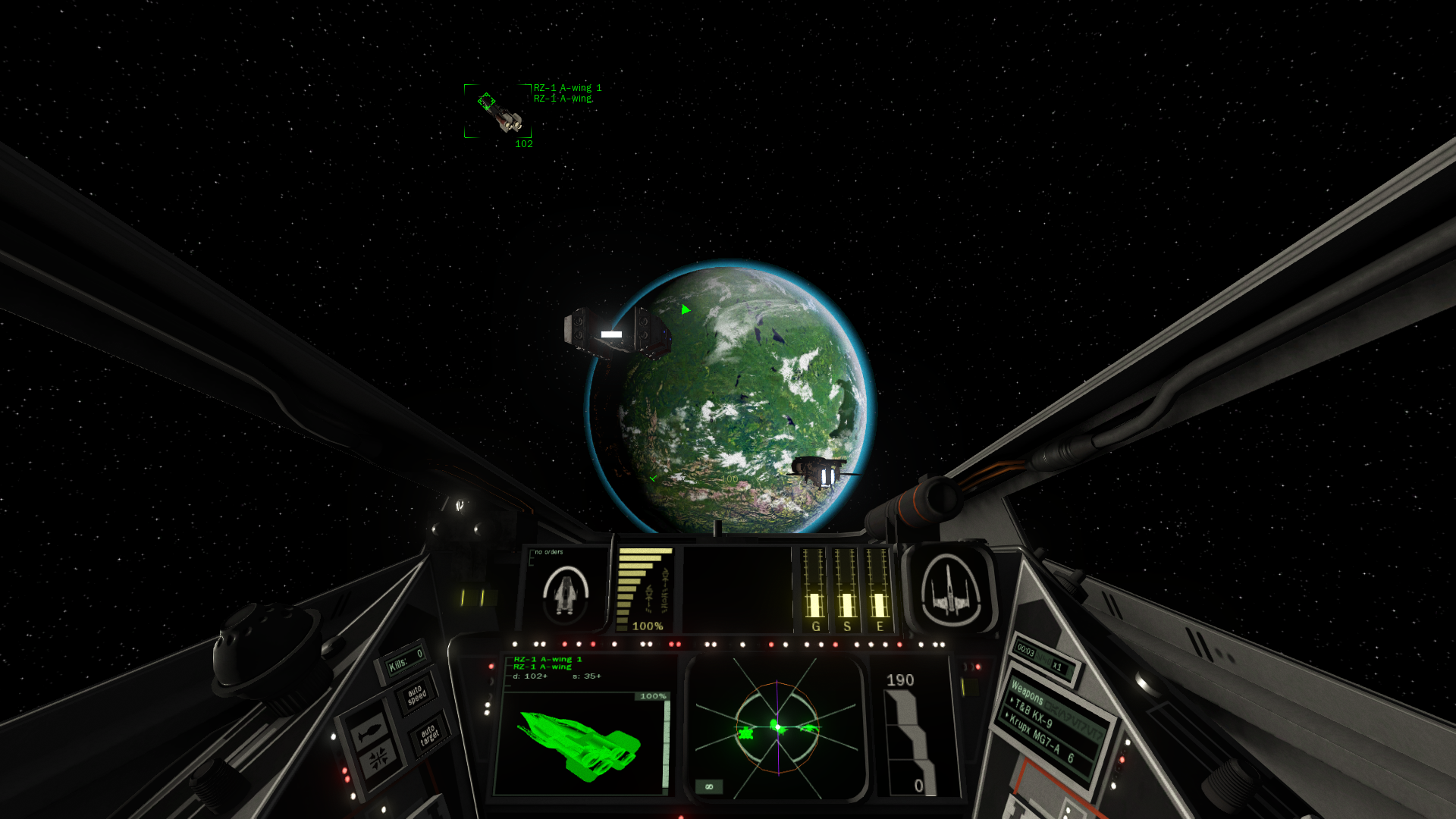 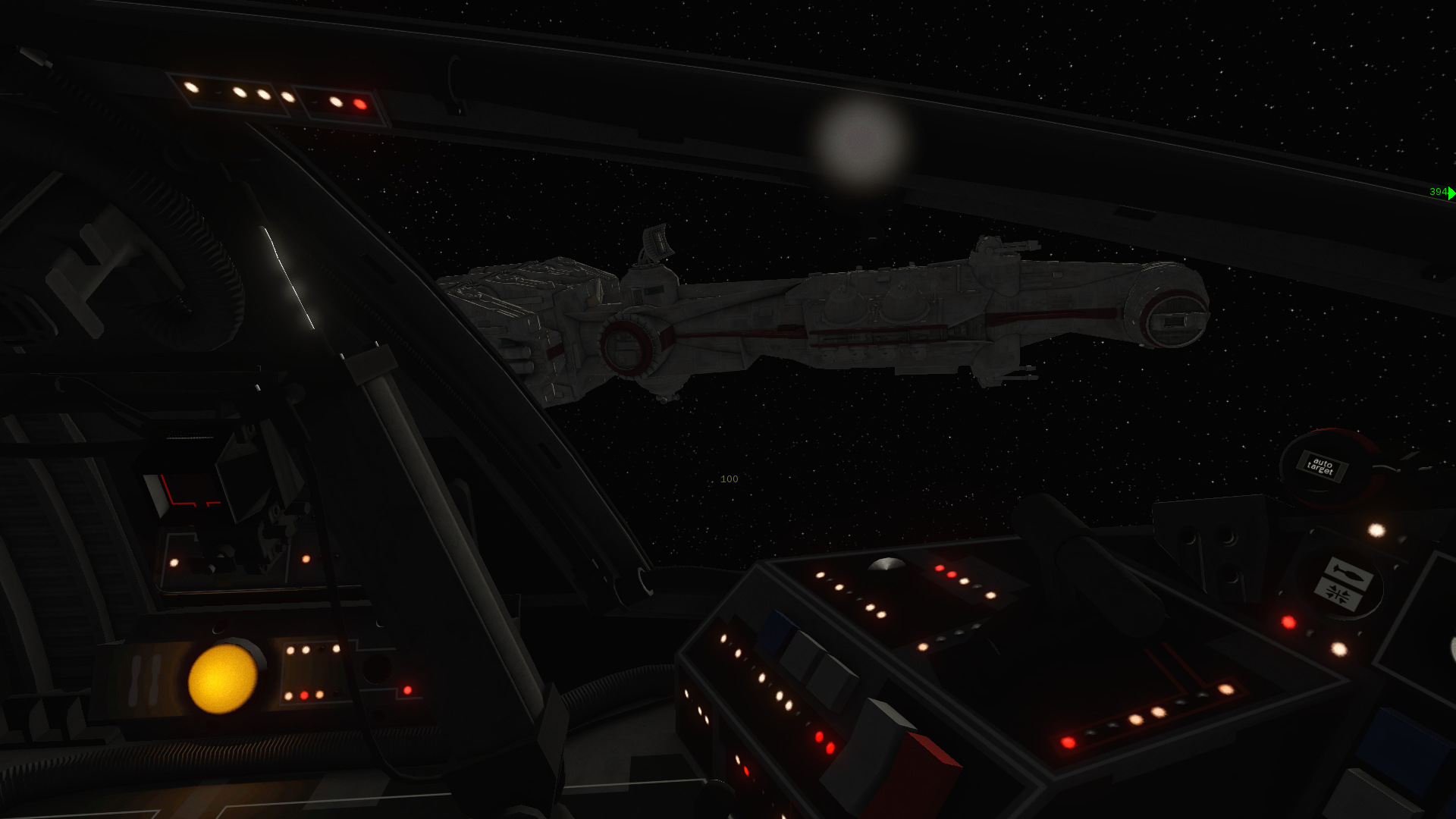 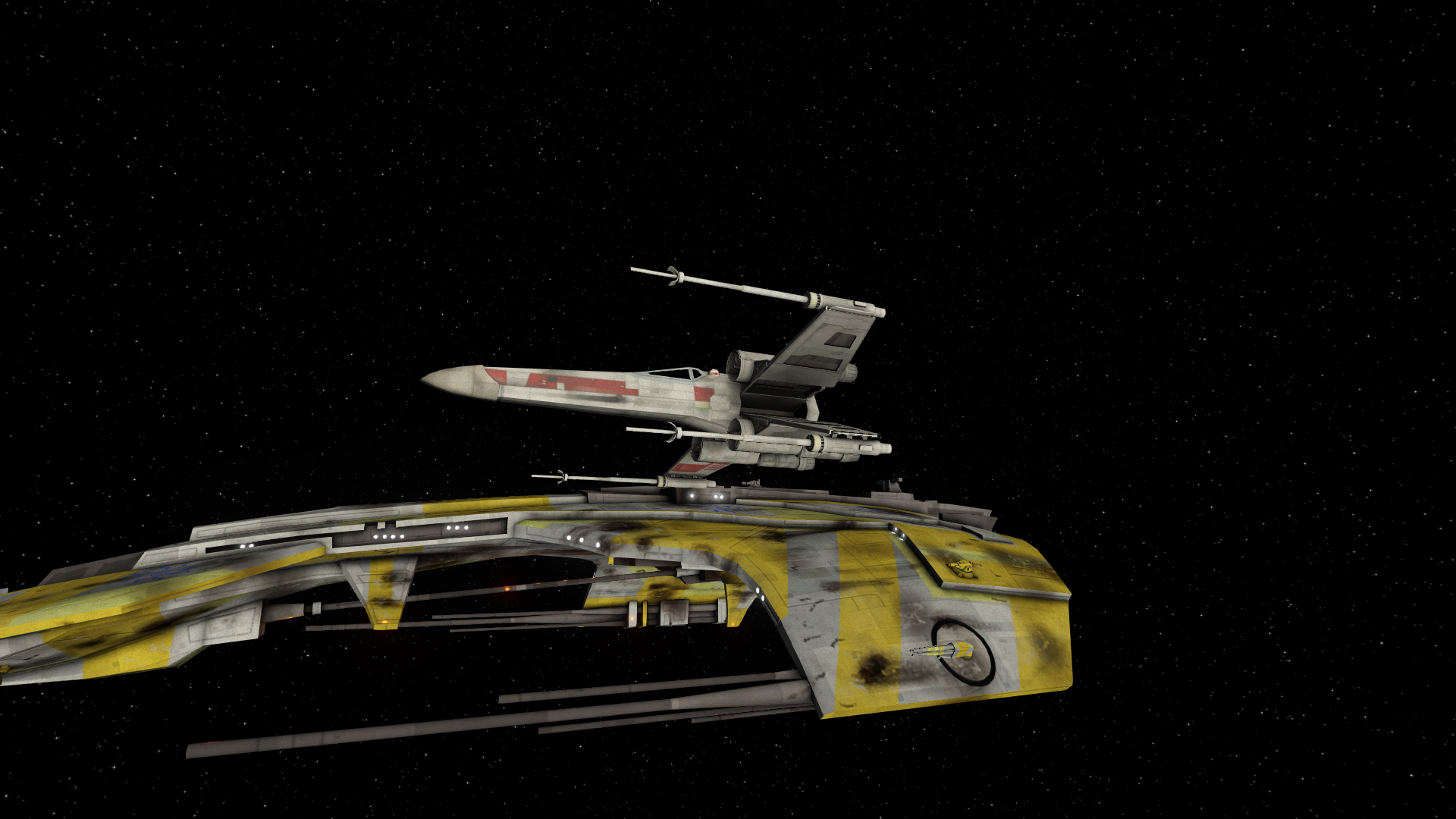 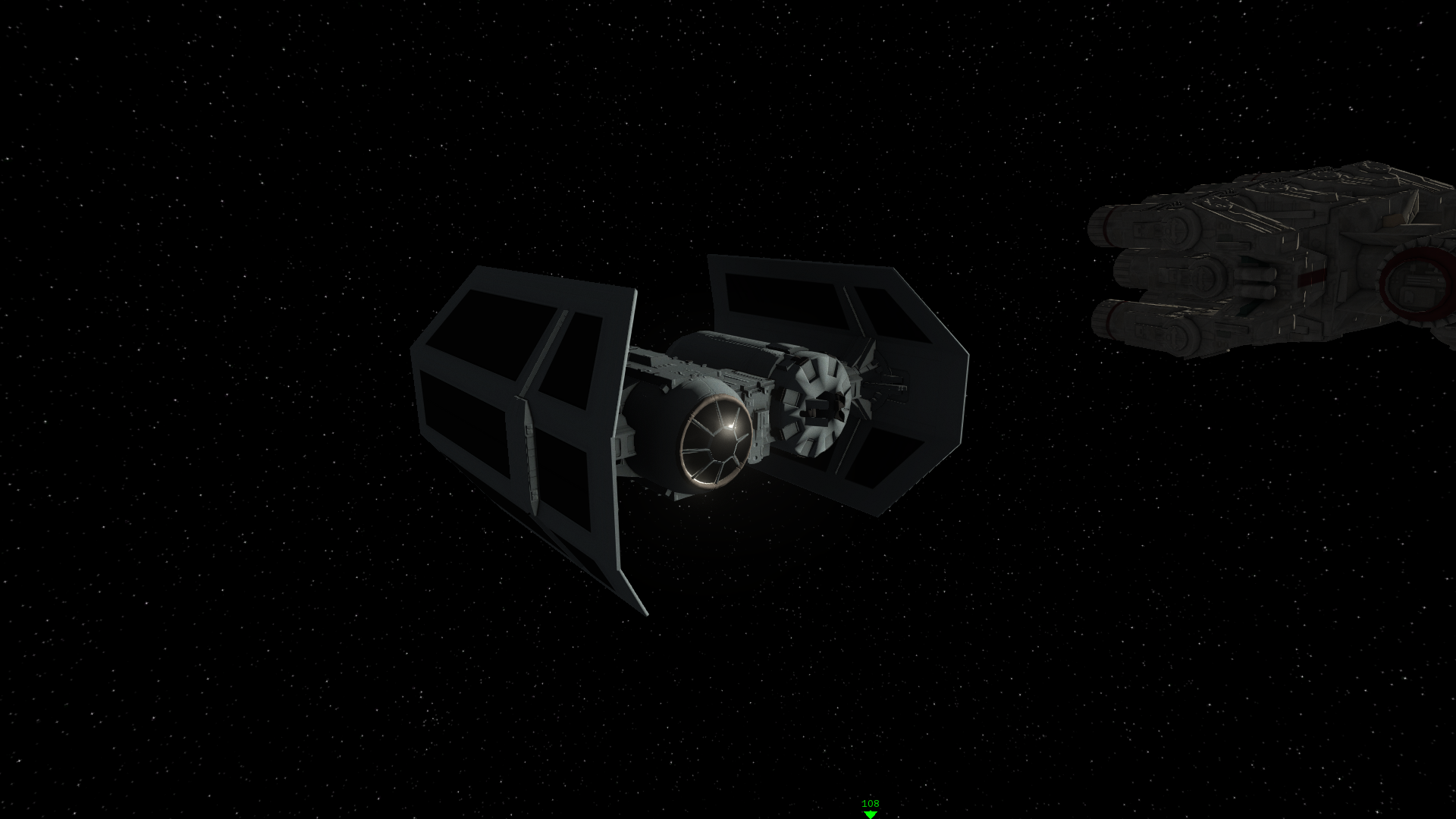 Thanks! Most of the chatter and regular updates are on our Discord here: Discord.gg

Thanks! We don't have an official release date but the team is indeed in a good stride of productive activity!

This may be probable the next space combat ever developed ( I don't have too mutch trust to squadron 42) do you think the realistic date may be in end of 2020 or 2021 ?

Thanks, can't say officially but we are getting lots done!

I understand thank you !!

Do you think will be translate to other languages ? (German, French, Italian, etc..)

Thanks! We are happy to answer questions here, and also on our Discord server here Discord.gg.

To answer your question, is there is unfortunately minimal support for other languages at this point. This is something that could be implemented in the future though if we could collaborate with proper translators. The only aspect that would not be translatable is the voice acting.