Half dead is the Sci-Fi puzzle game, where players compete solve deadly traps on a futuristic game show.

In the distant future, the prison system has been full privatized. Citizens are no longer interested in spending their hard earned credits on the sludge of existence. They want a different solution, they want a faster, more “efficient” solution. Capital punishment becomes the norm, swift death for those who infringe on the system in even the slightest. 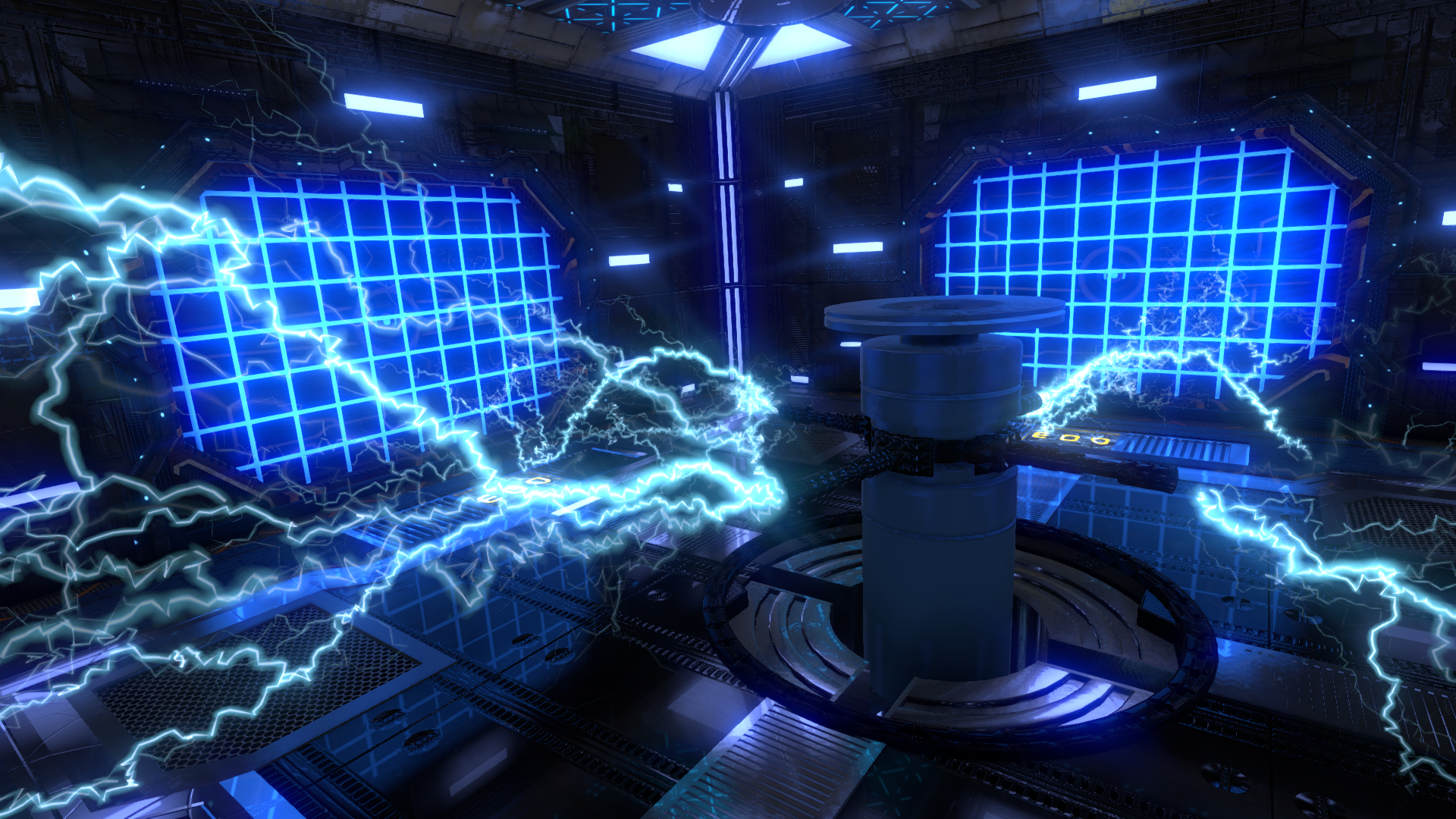 Yet, there are some that claim this process is inhumane. How can both fiscal efficiency and humane justice be achieved at the same time? In a dark recess of a corporate conglomerate a young executive comes up with a brilliant idea, let them compete! This is how the “Half Dead Show” began. Guilty parties will now compete on live holo-vision for one simple prize, their lives. 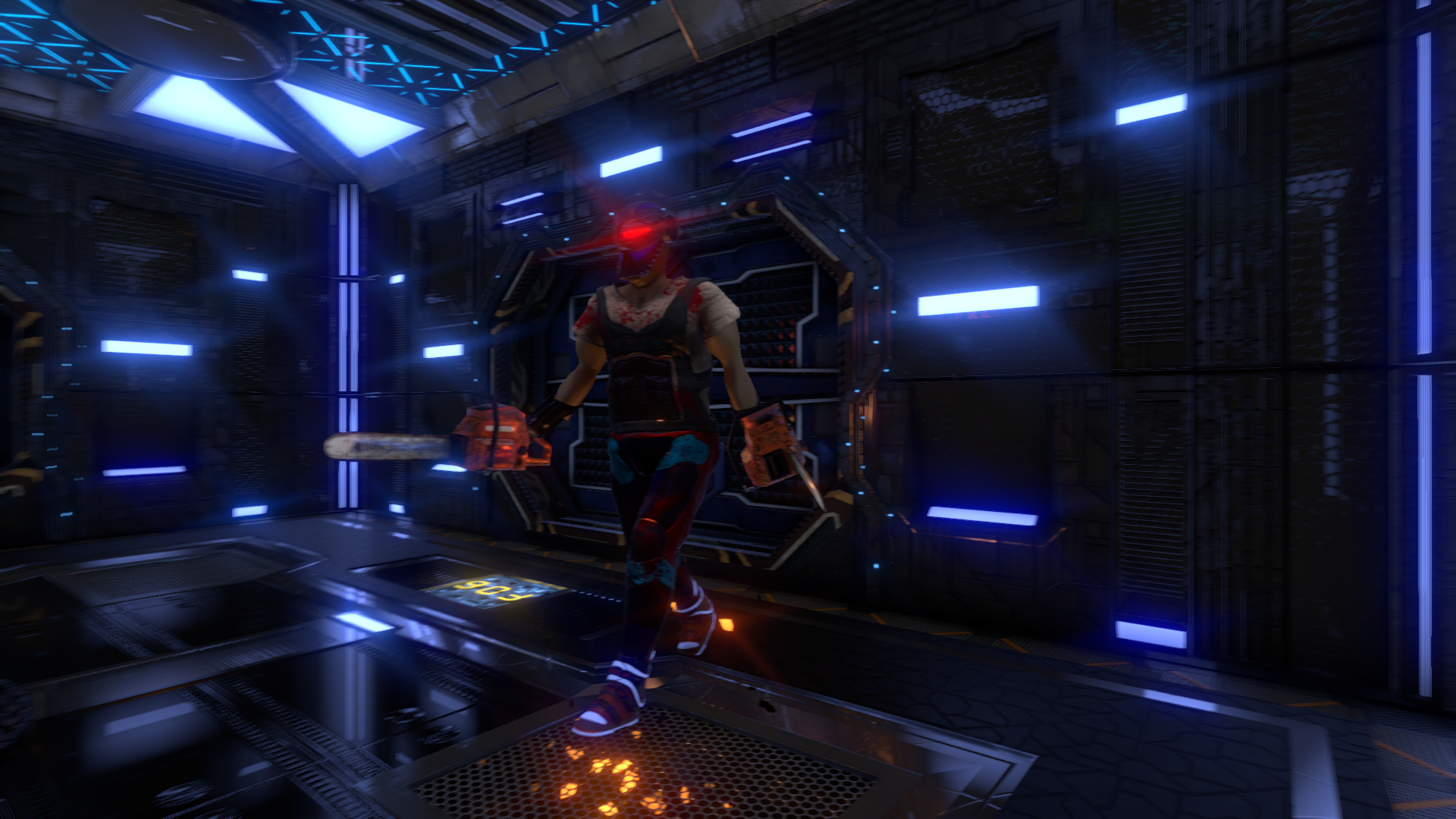 The player finds themselves on the wrong side of a ruling from the Supreme Court of Colony p-9174. The infraction has been deemed a “violent crime” and consequently the player only has two options.

1. Capital Punishment by a well-known means
2. Compete on the “Half Dead” show and at least entertain the masses

Obviously any respectable gamer has only one choice! 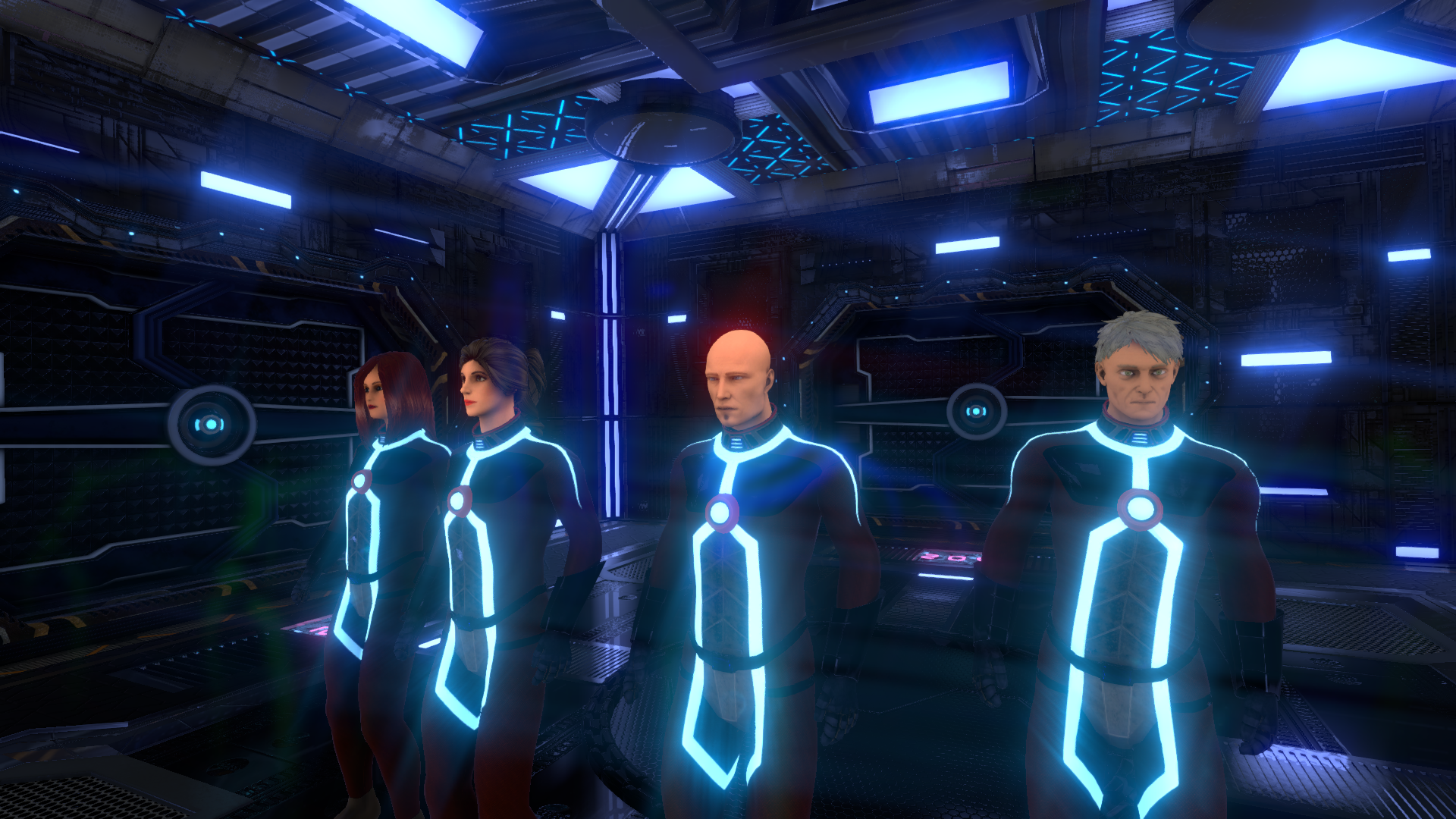