Reversion - The Escape is now released for the Linux platform, we are supporting the Polish Language and Reversion - The Meeting is 75% off to celebrate! :)

We are proud to announce that our game is now released for the Linux platform!
You can also play both Windows and Linux versions with the Polish Language, thanks to the guys at Grajpopolsku.pl who helped us with that. 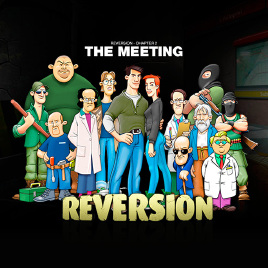 To celebrate, we decided to give away the second chapter of Reversion with a 75% discount for two weeks!.
Go now and grab it cheaper than a beer!! :)