We're working on getting the game Greenlight ready for Mid-August, hopefully August 6th which is a very relevant day indeed for this game. We're working on weapon animations mostly, which includes the pistol animations.

As you probably knew in the event your held rifle goes empty you can quick draw your handgun with your right hand, being you just need to hold onto your rifle or other long-arm. Well we are working on revamping the handgun animations, which includes using it in the aforementioned fashion as well as just using it by itself, during which your character, as any professionally trained soldier would, will steady and use it with both hands. During which you can also reload your handgun, which is of course helpful when later on you need to use it in a pinch again.

We also are working on grenades and will likely add fragmentation which when you or someone else should throw one of the high-explosive variety, will warrant shielding yourself behind something to avoid being wounded by one of the leading causes of casualties in war. 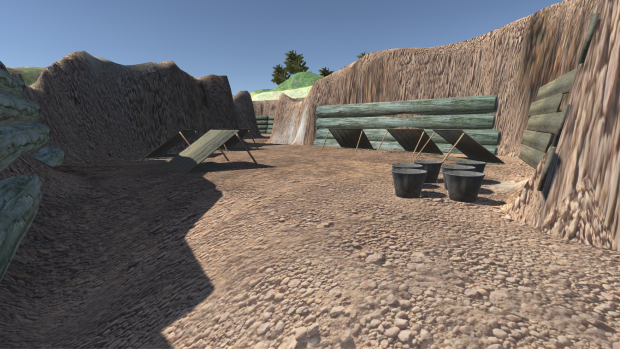 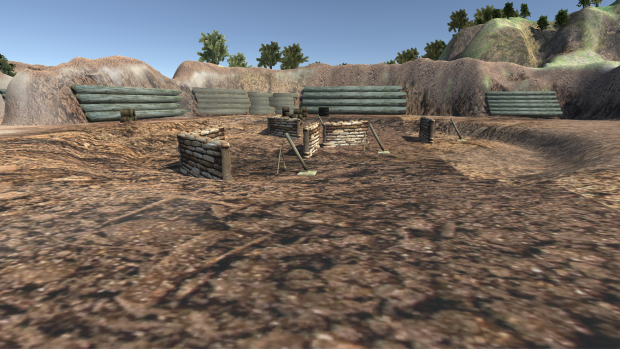 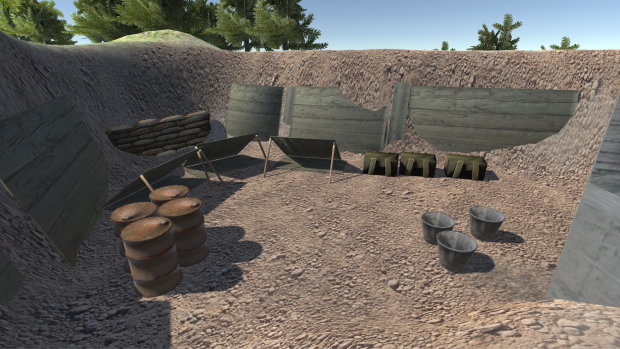 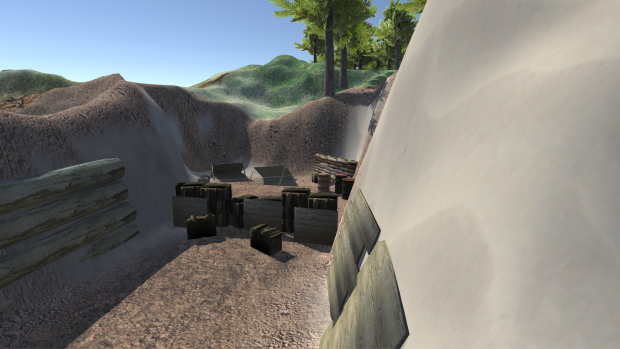 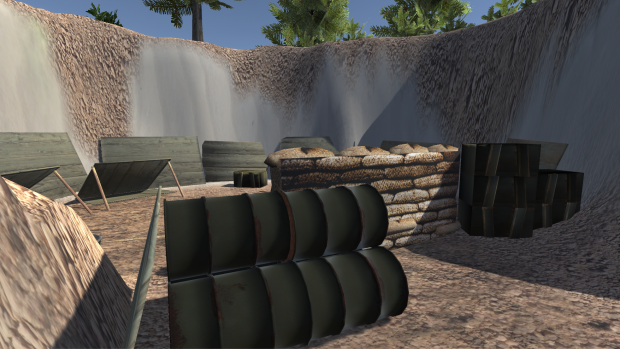 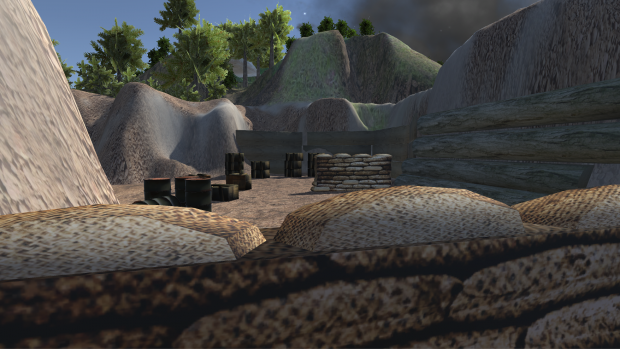