Finally! Here's a sneak peak on what we've been working at...

Geiger's ticking is a first-person survival horror game where the player tries to escape
a nuclear powerplant in which a reactor exploded under mysterious circumstances.

Our overarching goal as a team is to create a game based on the Chernobyl’s events that has the player experience our own version of the story.

The player is dropped on an unsettling and dramatic scenery depicting a destroyed and apparently abandoned nuclear powerplant, while telling the story of how top-secret experiments caused the fall of Chernobyl.

While keeping everything as authentic as possible, the player will have to escape the nuclear powerplant and make use of his suit and flashlight, terminals, buttons, levers, keys and a wide array of interactive objects.

There will be radiation. Stay away from it… It will make you see them! 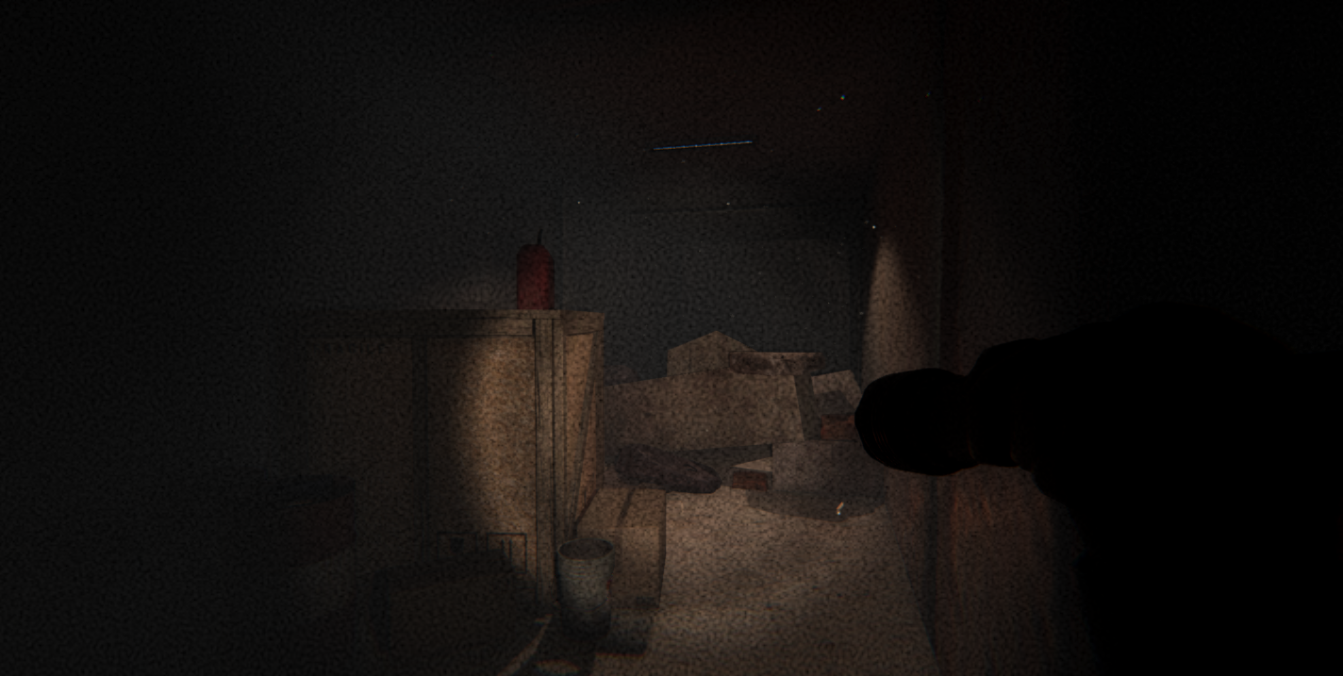 Geiger’s Ticking happens after the nuclear disaster of Chernobyl.

A lot of people die or manage to escape without any protection, only to suffer the same fate hours later. The player, however, manages to run from his office into a nuclear bunker under the facility. 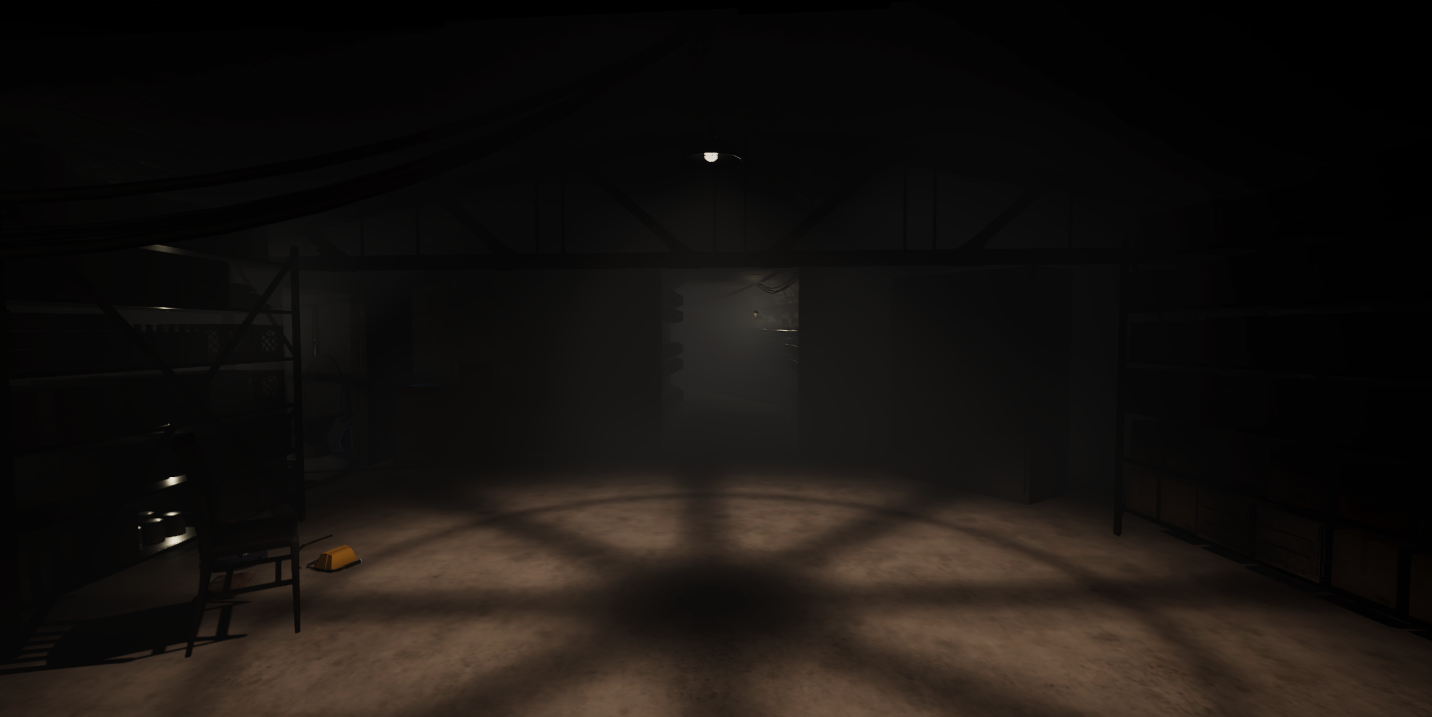 Who do I play?

You play as Pavlo Kharchenko, veteran Chief Engineer and aspiring Vice Director of the Chernobyl powerplant.

On the day of the accident Pavlo was on his office finishing paperwork for the construction of reactor 5.

When reactor 4 exploded, he quickly realized what had happened. Pavlo ran into the nuclear bunker on floor -1, only to have it sealed moments after.

Panic was installed and the sirens would roar along the screams of fear and agony. Pavlo froze, froze until nothing could be heard anymore. Hours, days, maybe even weeks passed… What now?

The video of your gameplay reveal gave me the chills!
Really amazing work, guys! Keep it up! :>

Holy moly, that was quite intense. I don't know whose making that geiger crackling noise but that was a nice touch.

This game looks incredible! I love horror games and this one has definitely caught my attention! Keep up the good work guys :D