Posted by johnvillarzavatti on Dec 27th, 2019

In Ganymede Gate you're a marine deployed to a jupiter's moon base to investigate ongoing events that have trigerred a distress call from deep inside the base.

As the fifth week closes, we look back at what got added to the game.

What got added this week: 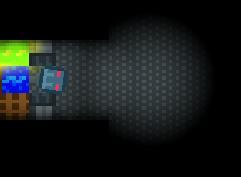 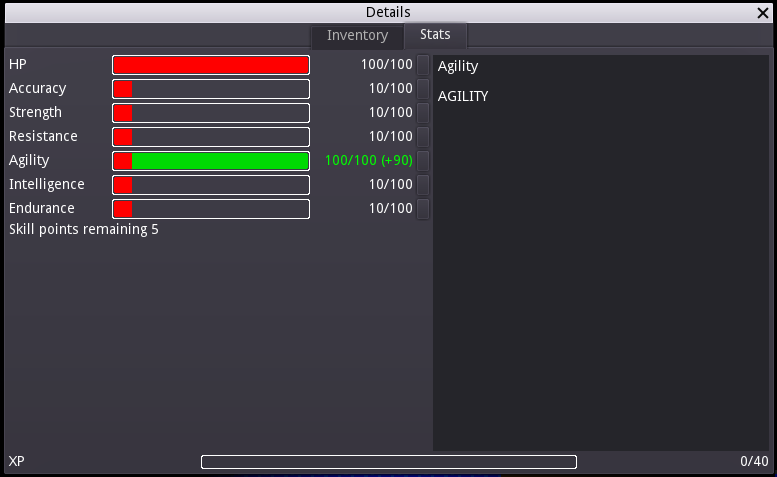 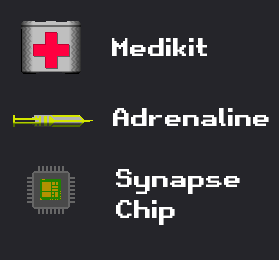 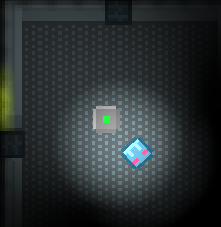 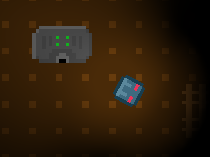 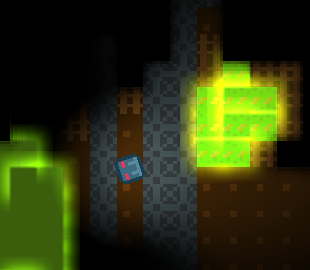 Also, i got the first sample of the to-be developed music by a great artist that goes by the name of "Hexenkraft" (check his youtube channel).

Ganymede Gate's week 3 playable alpha is up on Itch.io, with an update coming soon before year's end, download will be announced here and on itch.io.