Happy New Year/Tet 新年好 It is Game Update time! This update focuses on additional bug fixes for the last update as well as to some of the core systems. Though these fixes may not all be directly seen by the players it does help fix some of the conflicts and prepares us for the next state of development for the next quarter. 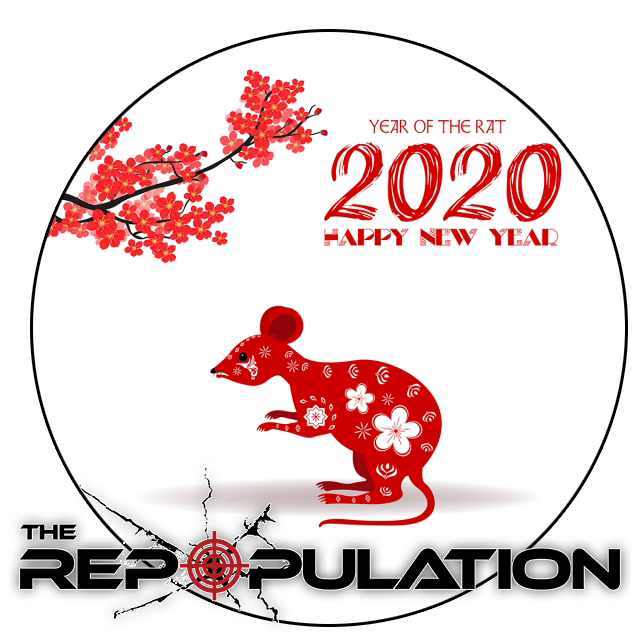 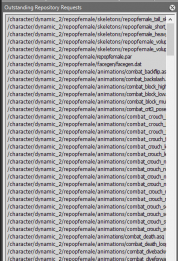