We've got a new build live and kicking! In addition to regular standalone builds you can now preview the game in your browser!

In our never-ending quest for more (even MOAR!) feedback we decided to try an experiment this time around. In addition to regular standalone builds which you can download below:

(or as usual from our dropbox for Windows and Mac if you have issues with IndieDB mirrors) we tried to do something different this time. You can now acces the game directly, no download or install required, through our

It's now easier than ever to try the game - and leave us feedback! Don't forget the feedback!:)

And now for the meat; what's new in this build?

We've also worked on some optimisation and added a cool new login screen. Check it out, it's pretty rad: 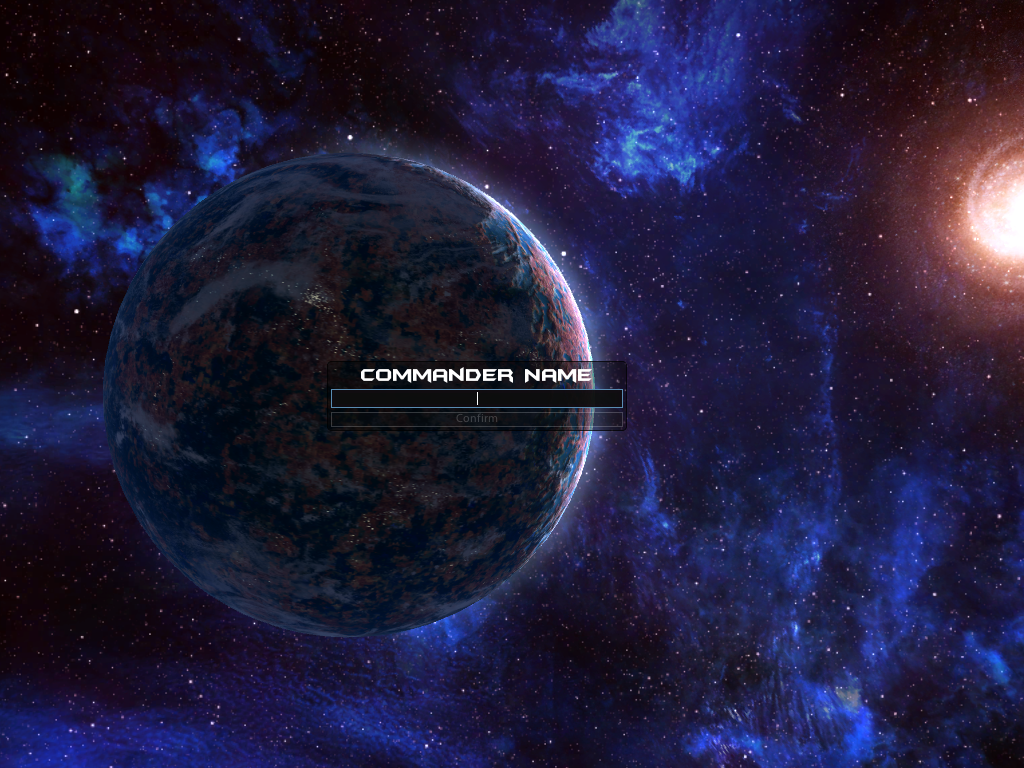 All in all we're happy with this update and are anticipating the feedback - hopefully with the experimental web player build it'll be easy for you to go in and give the game a shot. And if you do - don't shy from telling us what you think (either in the questionnaire after a game or in the comments)!

A great game! Some music would be nice and maybe a tutorial or at least a webpage with some clarification on how the game works (what are siegefleets good for?).
And I really missed a menu. At least some exit button would be good. (I only played the web-client) Or maybe a "surrender" button.