Futuridium EP, the first game by MixedBag, is finally finished! Take a sneak peak to the latest screenshots and the new trailer. Game will be out on 20 june 2013!

Ok guys, after some months the game is finally FINISHED!

It's really exciting since this is the first release from out indie studio MixedBag: we are also working on forma.8 but since Futuridium was a smaller project we've decided to finish and release it first.

The game started as a small game for the gameprog.it Unity3d contest in december, then we decided to polish it a bit and release it as a free game. And well, we started adding new stuff, polishing, adding more levels, polishing a bit more, change some core gameplay mechanics and... here we are now, the game is a LOT bigger than we anticipated.

Just a quick recap:
- 13 levels
- 13 original music tracks, for a 50 minutes original soundtrack. You can skip them in games like a jukebox.
- A new energy based gameplay mechanic
- 4 different gameplay speed, unlockable finishing the game. The game can get crazy fast...
- 4 different graphic skins
- a total graphic makeover, with revised colours, new models, more particles and special effects
- online leaderboards (with full GameCenter and achievement support on Mac OSX)
- totally revised difficulty curve, the game is still super hard but more enjoyable
- a credit system: destroy cubes to get in game credits to continue and other goodies
- some cool easter eggs...

The game will be FREE, and will be out on june 20 for PC/Mac.

Here is the new trailer:

and some new screenshots! 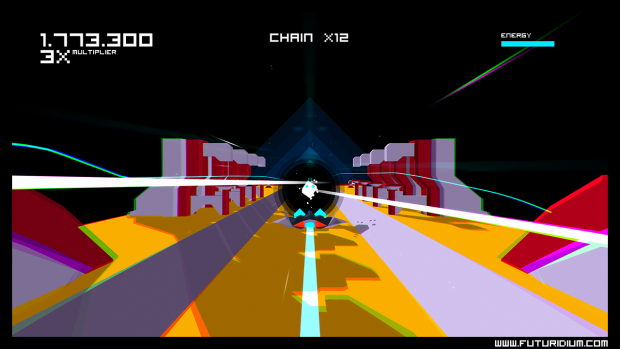 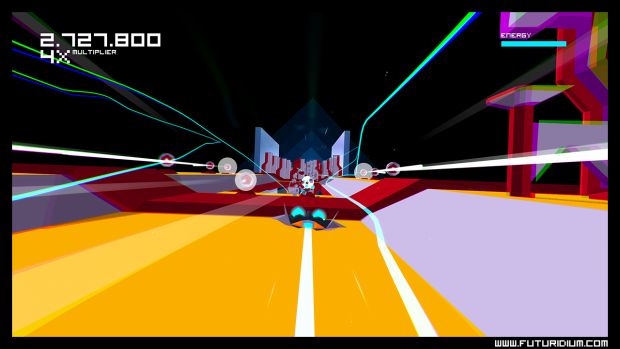 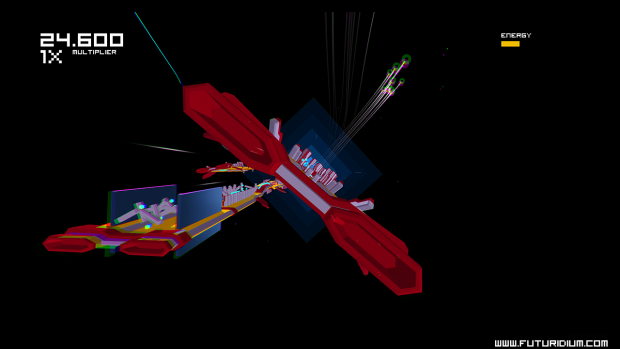 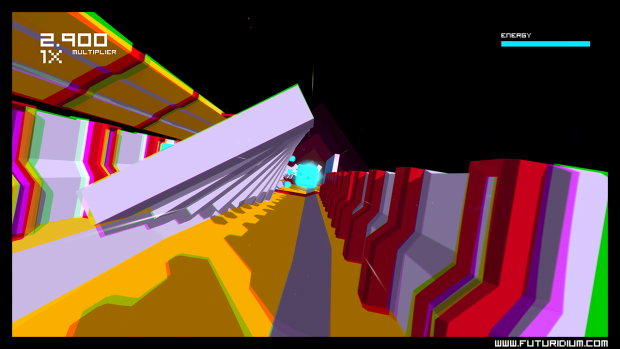 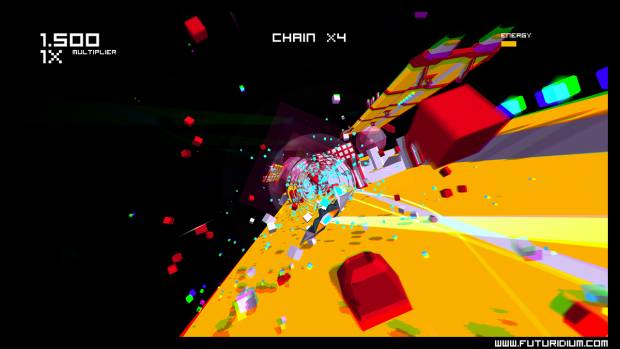 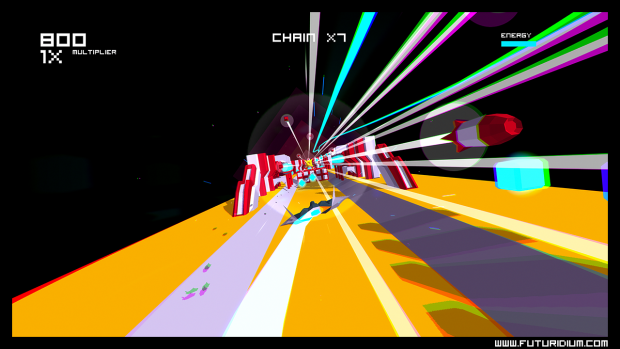 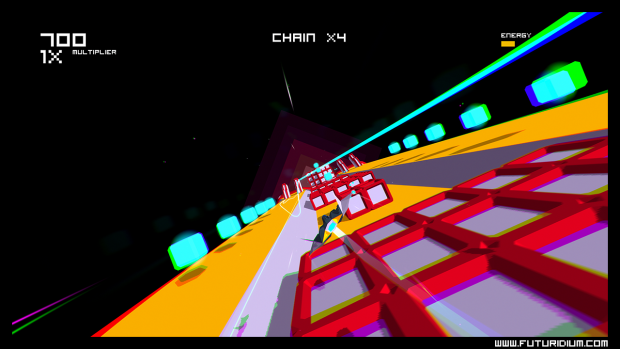 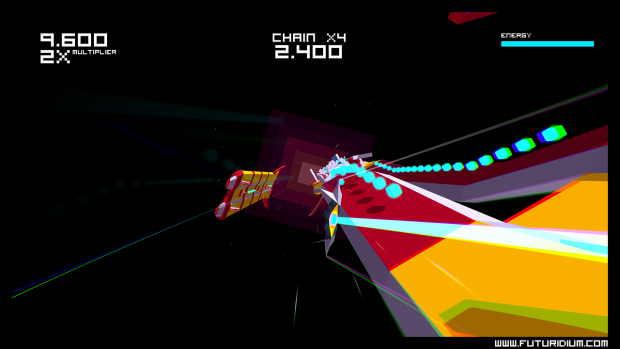 We'll have more news in the upcoming days 'till the release of the game.

Seemed very good up until the ****** wubwub began.

We have 13 awesome music traks in the game, and you can skip them while playing. ;)