Post news RSS From 0 to 5 million plays in 4 years!

We just decided to share a short post about the development of War Clicks from its initial release until today, as we are celebrating our 4th anniversary today!

we decided to share a short post about the development of War Clicks from its initial release until today, as we are celebrating our 4th anniversary today! 😊
War Clicks started as a very small prototype, but now developed into a massive game played over 5 million times on different platforms already.

As this is kinda baby project for us, and as it was the first-ever bigger game we built, we are now proudly standing behind it, as we've managed to develop it in such a state as it is today. What is funny now, is that we still see tons of improvements and additions to it, but can't release all of them in a shorter amount of time as they are getting more complex than ever. But, anyway the game is still actively developing.

Here's Trailer if you've never heard of War Clicks before:

So, let's now turn on the time-machine and go back in the year 2016 when the first prototype was released. Screenshots may tell more than 1000 words, so we are posting lots of them below. (warning: some first screenshots may look funny now). 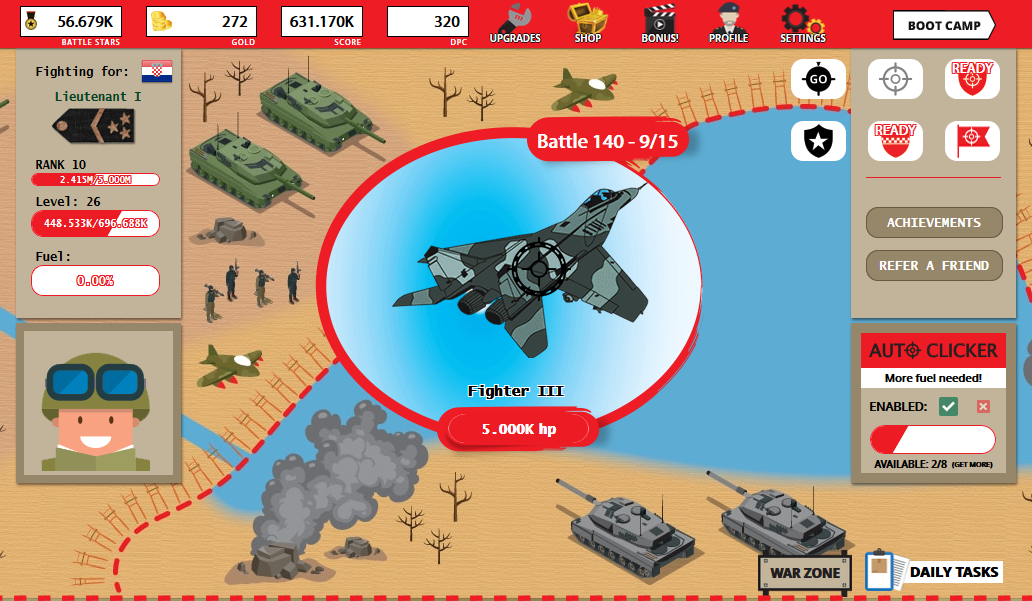 Very basic version of the game with a simple loop that continued to be played in infinity. 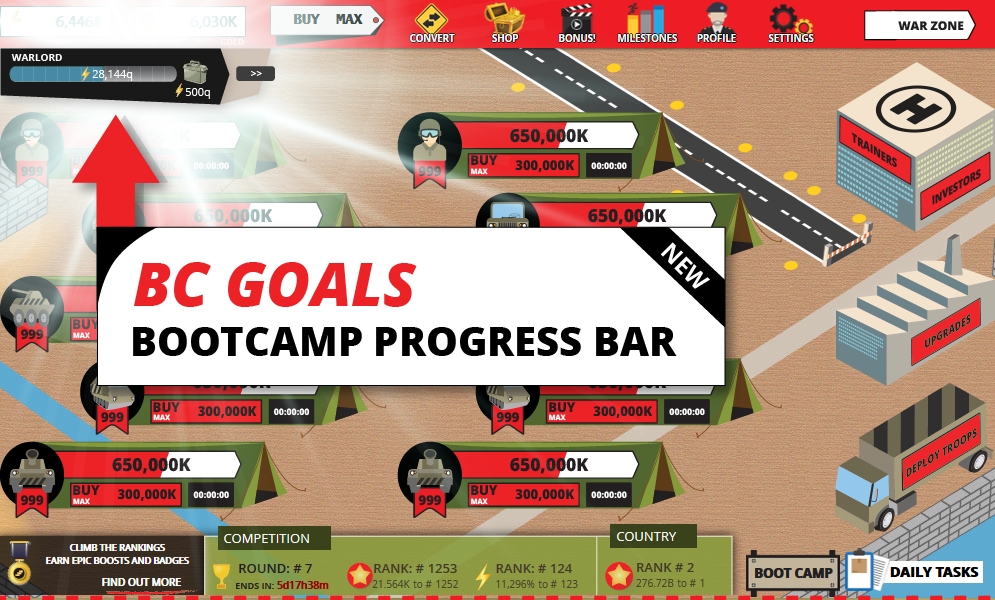 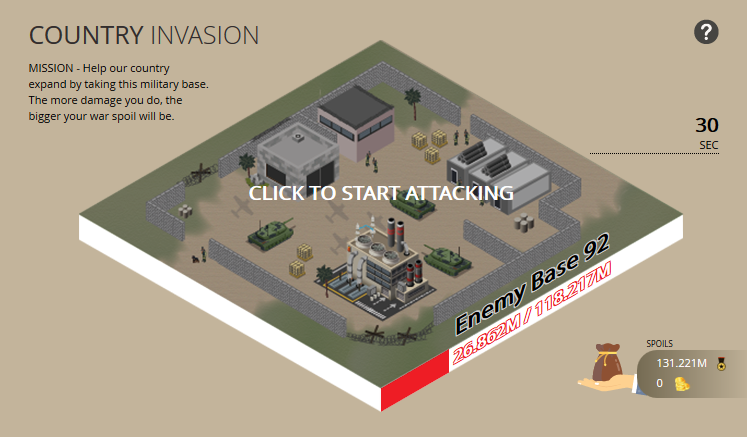 2018
Maybe you can't recognize it, but yeah still the same game. We decided to make a complete graphical overhaul of the game. 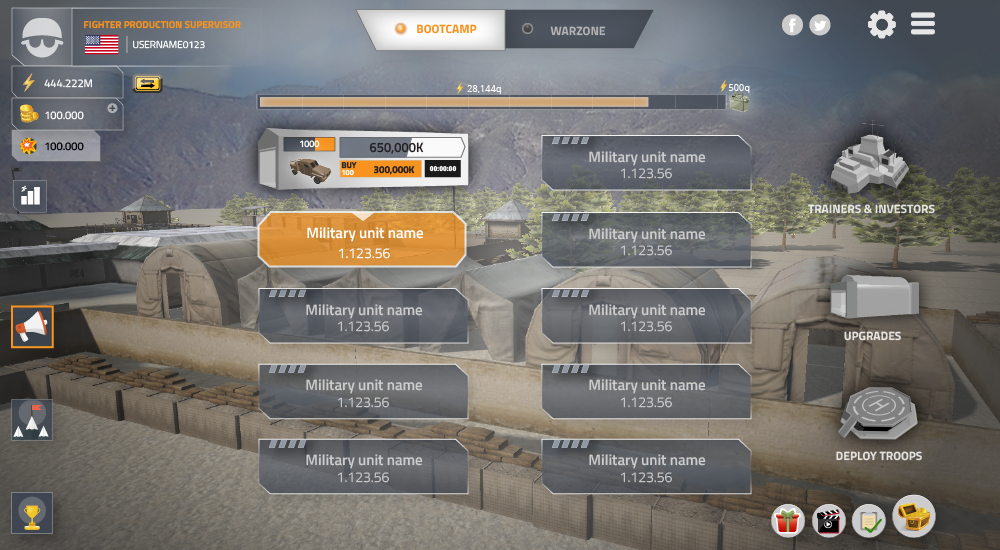 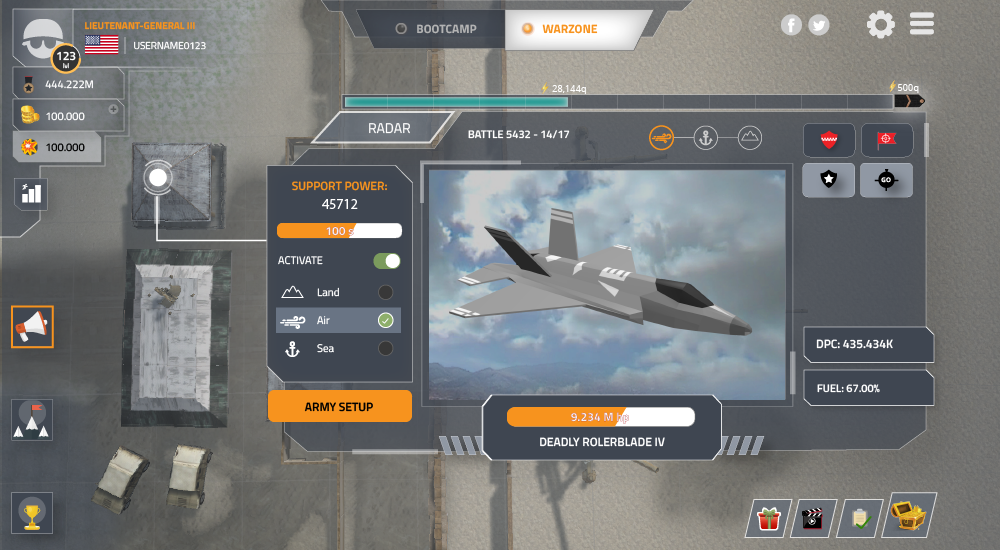 ...added the whole new customization part to the game 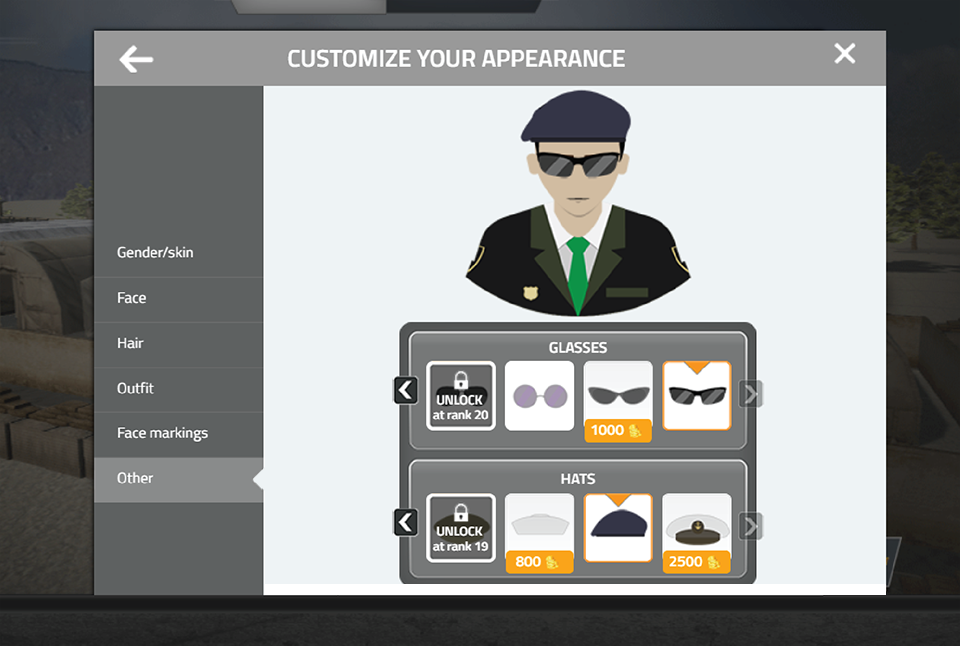 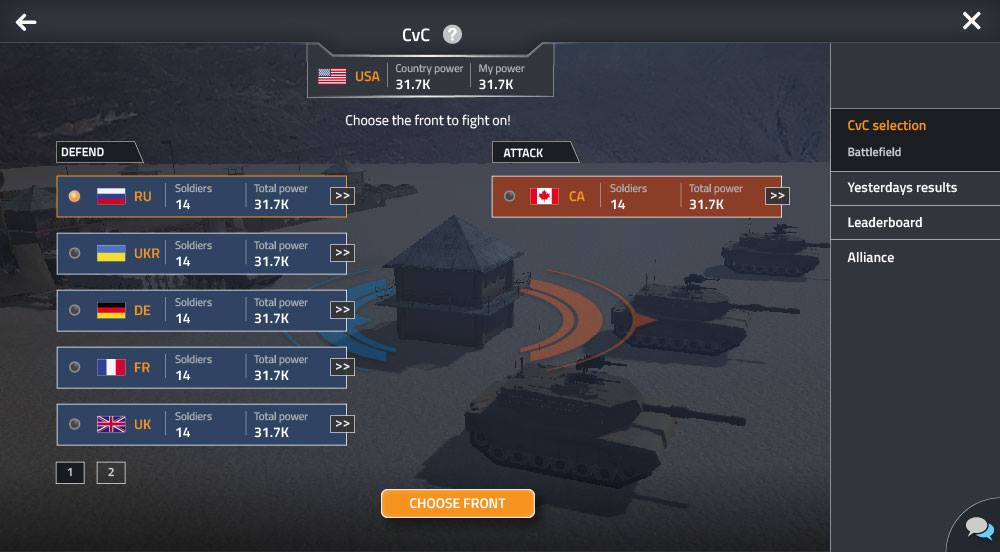 2019
...added Alliance fights that additionaly add some extra fun over the weekends 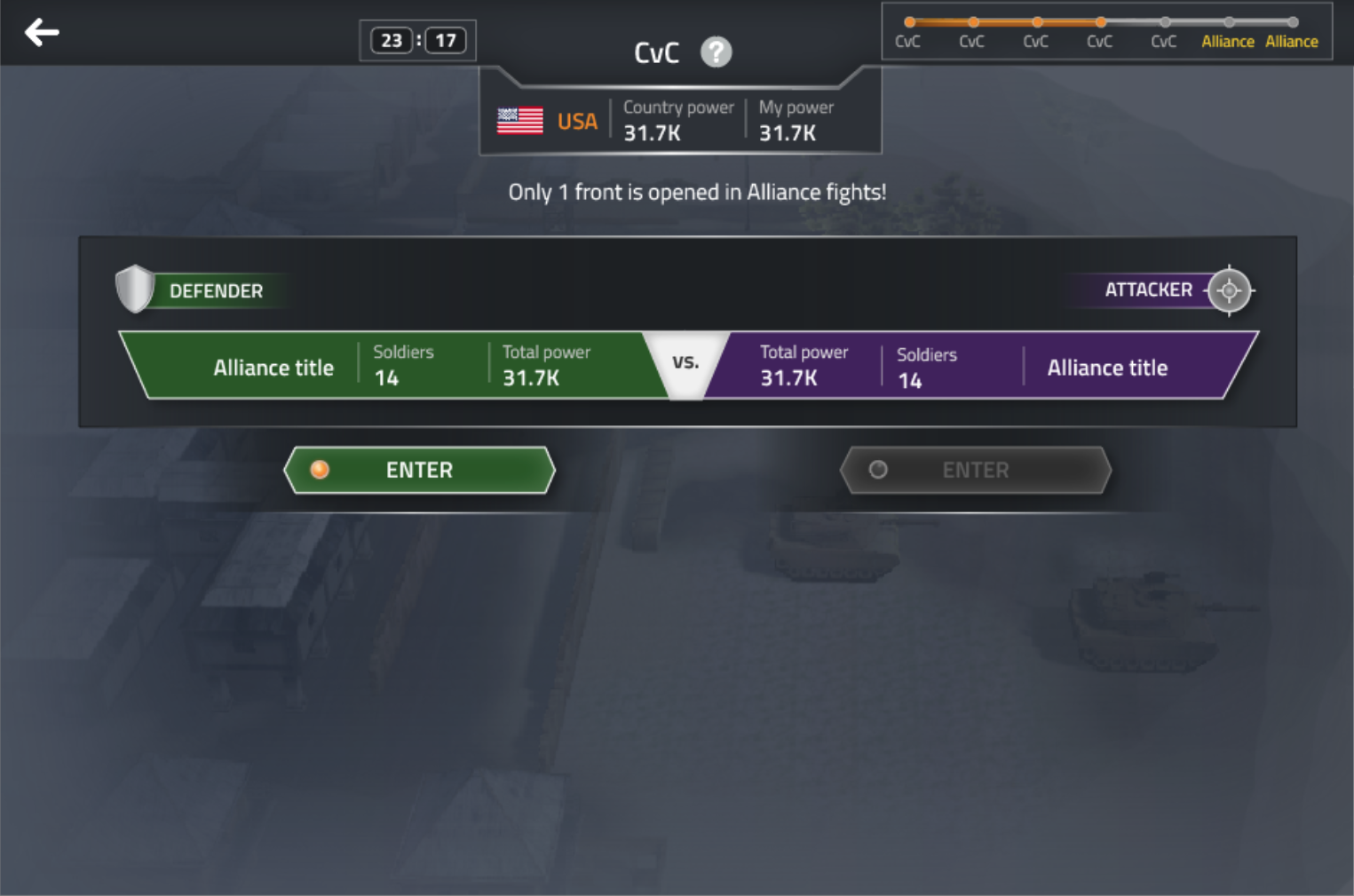 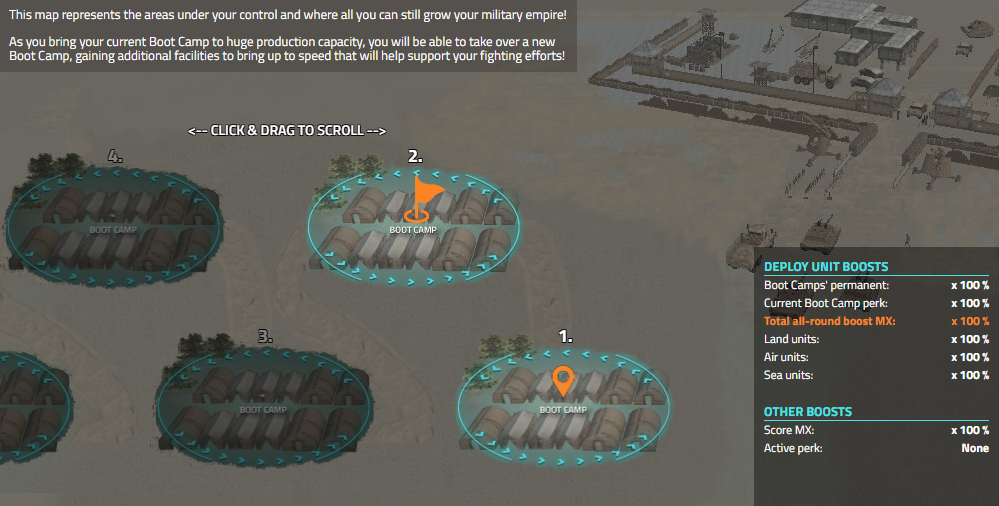 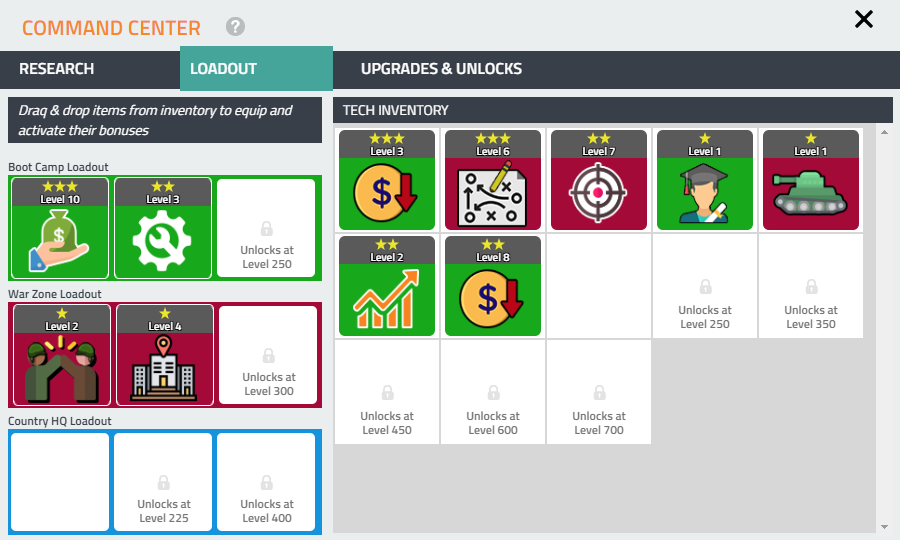 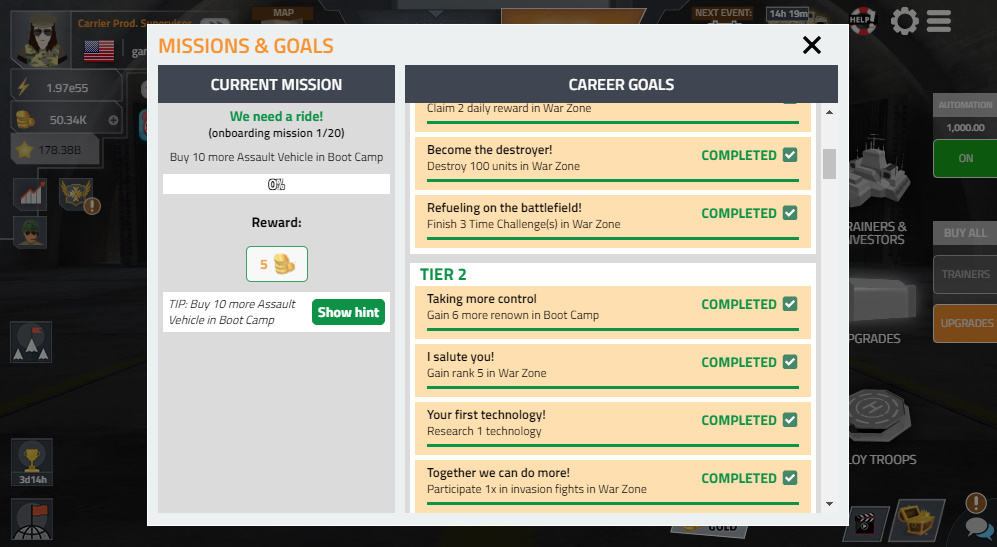 2020
Celebrating our 4th year online (from the initial release on warclicks.com) 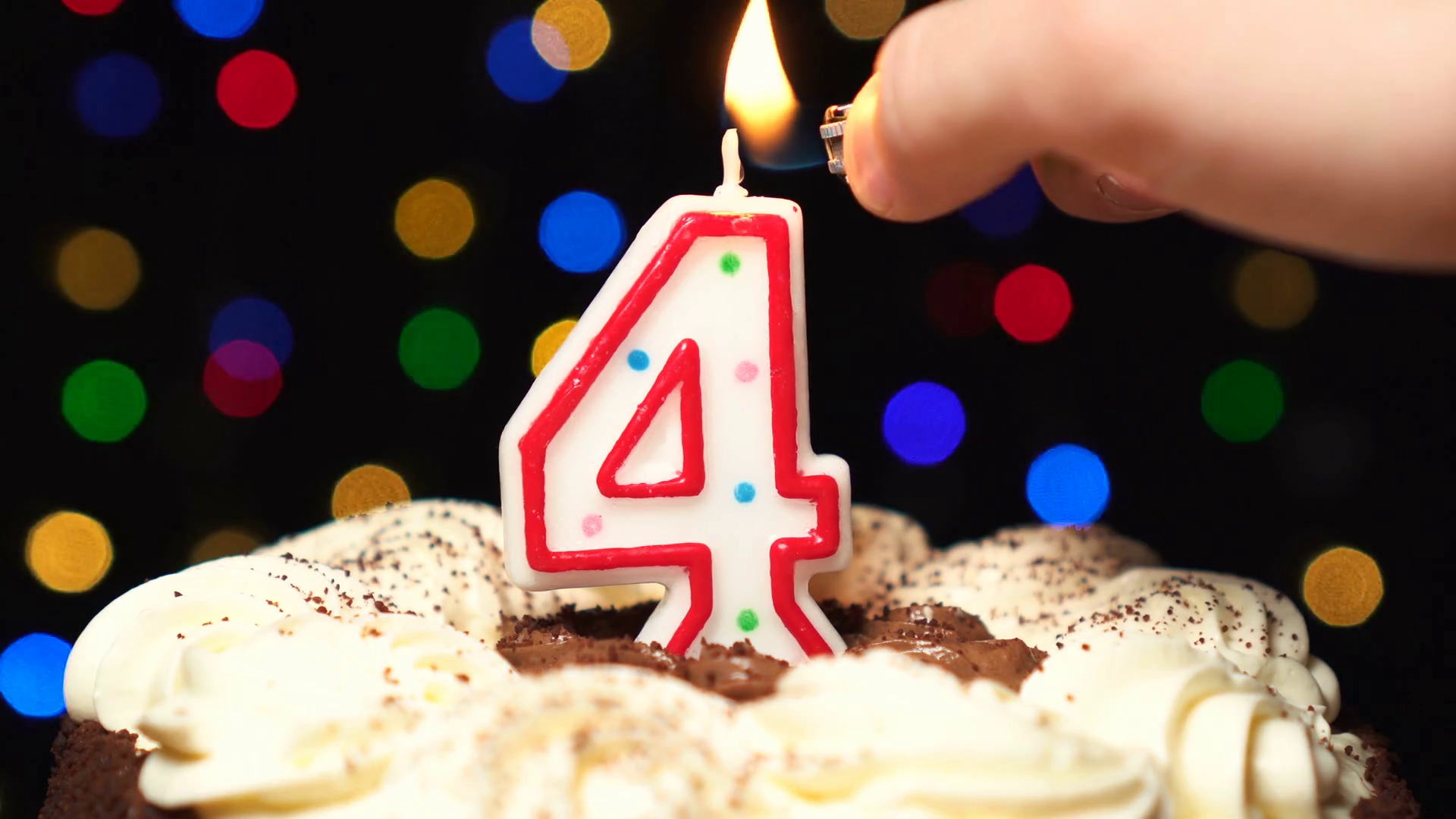 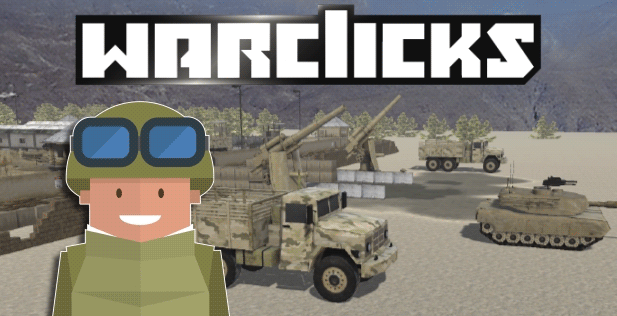