Fright Fight™ is scheduled for a release in September 2013. 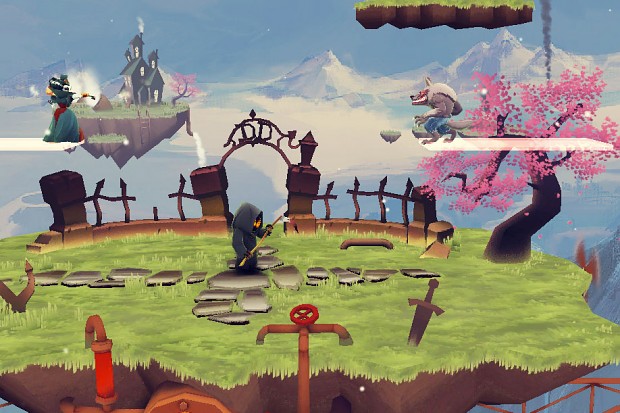 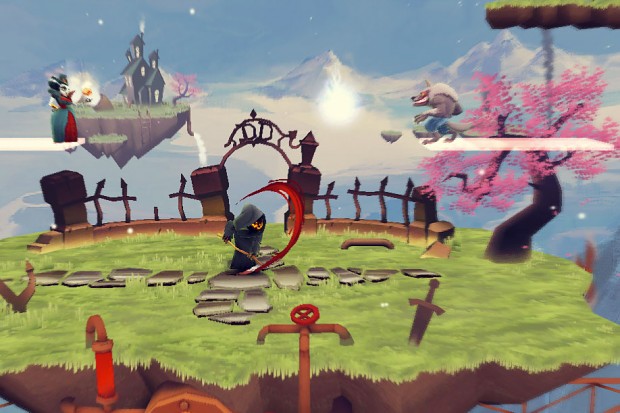 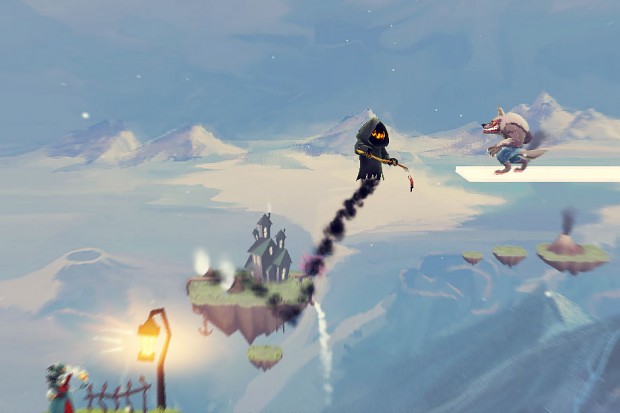