Quench your thirst without opening your wallet and take a long sip of this weeks Freedom Juice!

First into the blender is NextWorld FPS! Fight for your victory and the victory of your team in NextWorld. Create a multiplayer game and play with your friends or take on complete strangers in a battle of wits and tactics! Now squash in Earth Overclocked and start that blender up! In EO take controls of the last hope for planet earth and right the wrongs of the past! Be careful and quick because the looming apocalypse will surely catch up to you! 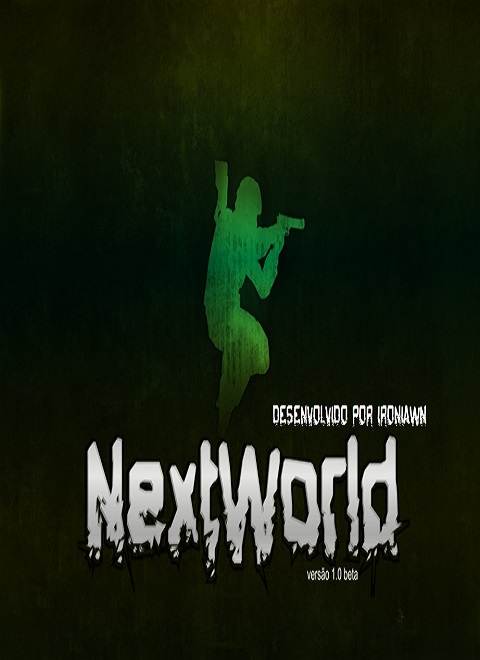 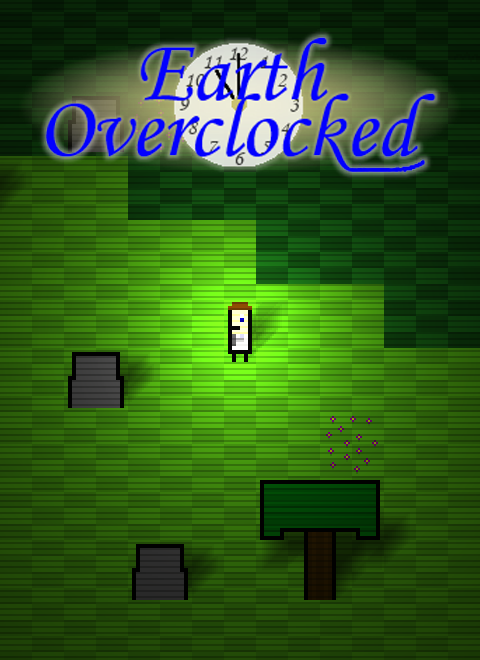 Top your drink off with Logic Bomb! Test your logic abilities in this bomb defusion puzzle game. Cut all the wires to disconnect the clock from the explosive but be sure not to cut the wrong one! Finally take this chaser of Western Bound for your last dose of Freedom this week. Can YOU outwit the outlaw? Western Bound is a round-based card game where you move through a desert in hopes of collecting enough keys before your opponent does. What's the catch? The sheriff and the outlaw are handcuffed together. 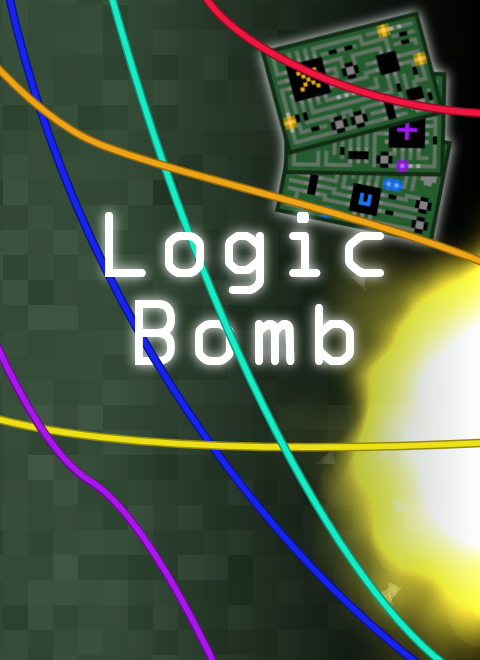 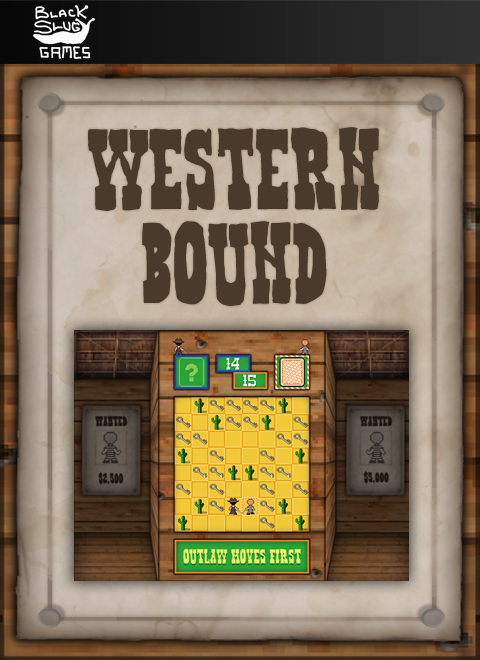 Come back next week for more filling (and healthy) Freedom for your Friday!

There is a small spelling mistake in the second paragraph. I believe that "EC" should be "EO." Other than that it looks great!

I think that we can congrats Desura and the devs for the Freedom Friday,wich is now an great appointement for me.