Epic have released a game sized art collection with over 7600 sounds, effects and art assets, free!

The awesome guys over at Epic have got an early Christmas present for all you budding game designers and developers, They have recently released 3 million dollars worth of assets from their cancelled game Infinity Blade: Dungeons free in the Marketplace!

Here's what they have to say.

You’re probably wondering what all is included for the production budget to amount to millions of dollars in content. It’s enough to make an awesome game! Here’s the TLDR on the 7,600 assets shipping in eight packs (all characters are compatible with our standard skeleton):

Most of the content comes from Infinity Blade: Dungeons, which we made here at Epic and chose not to release. While it was a tough decision to make back then, the content is beautifully crafted, and we are happy for you to have it for free. Use it in any Unreal Engine 4 project, no strings attached. We succeed when you succeed.

So with a games worth of art assets free to play with, what will you create? 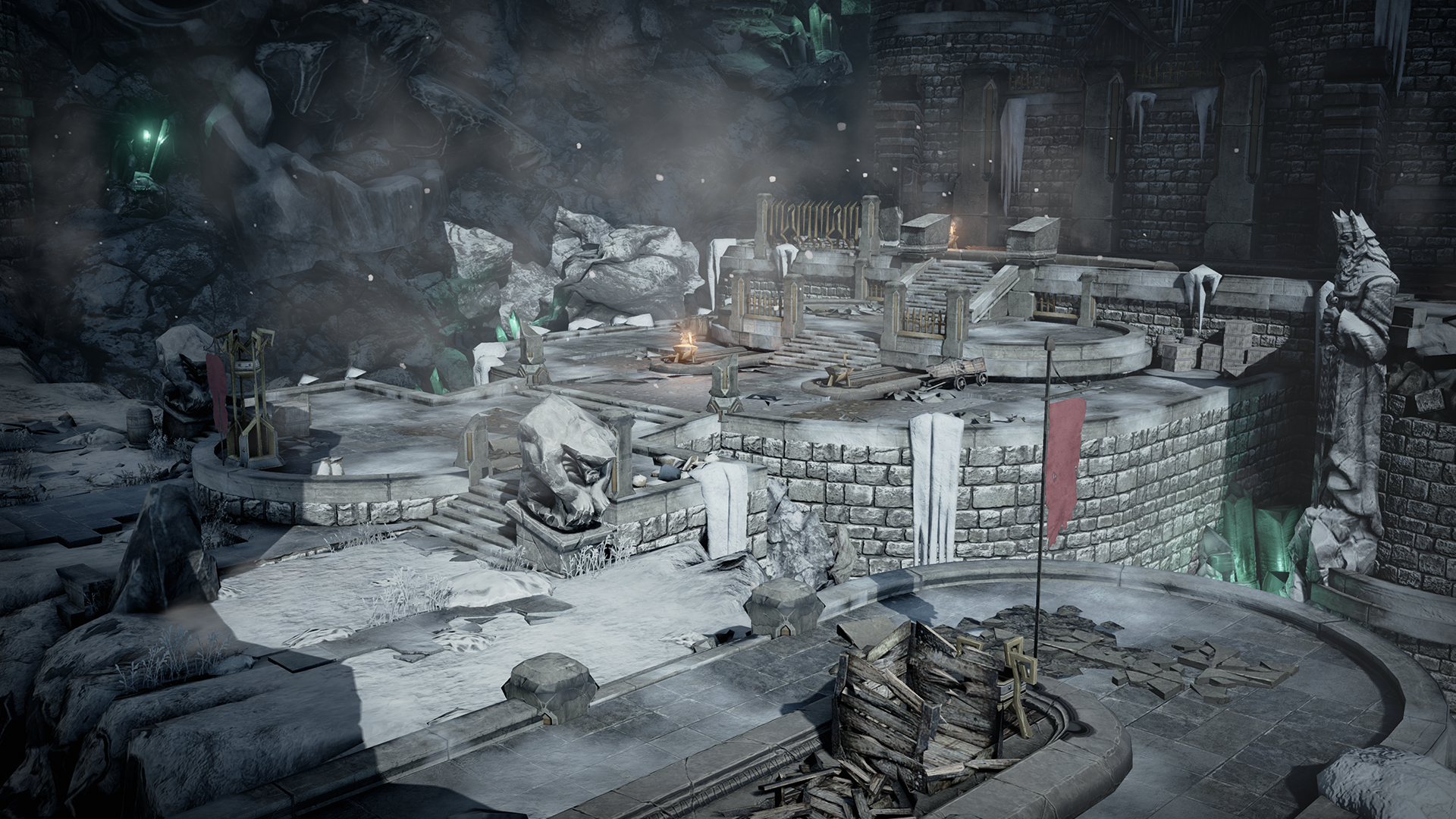 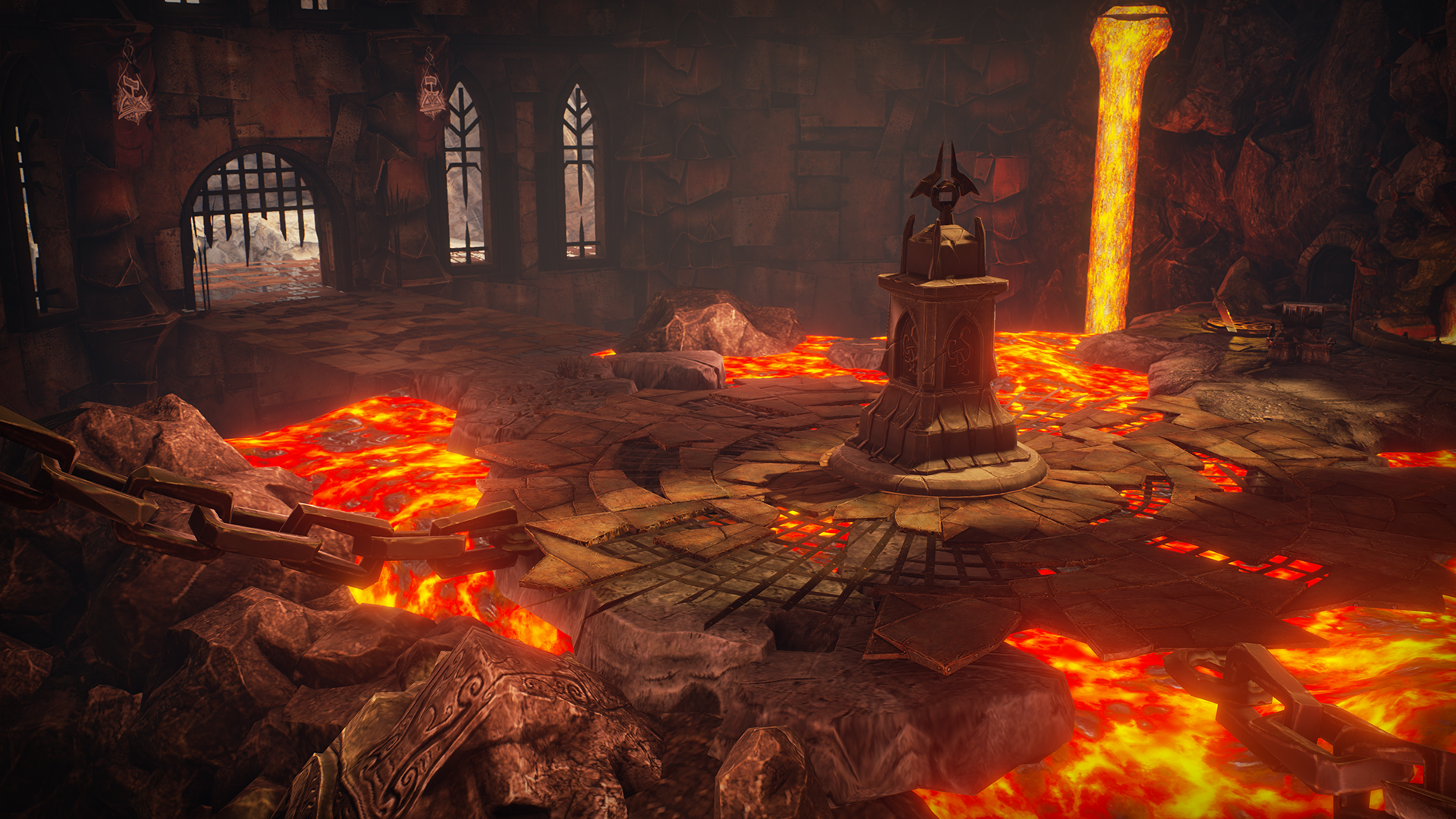 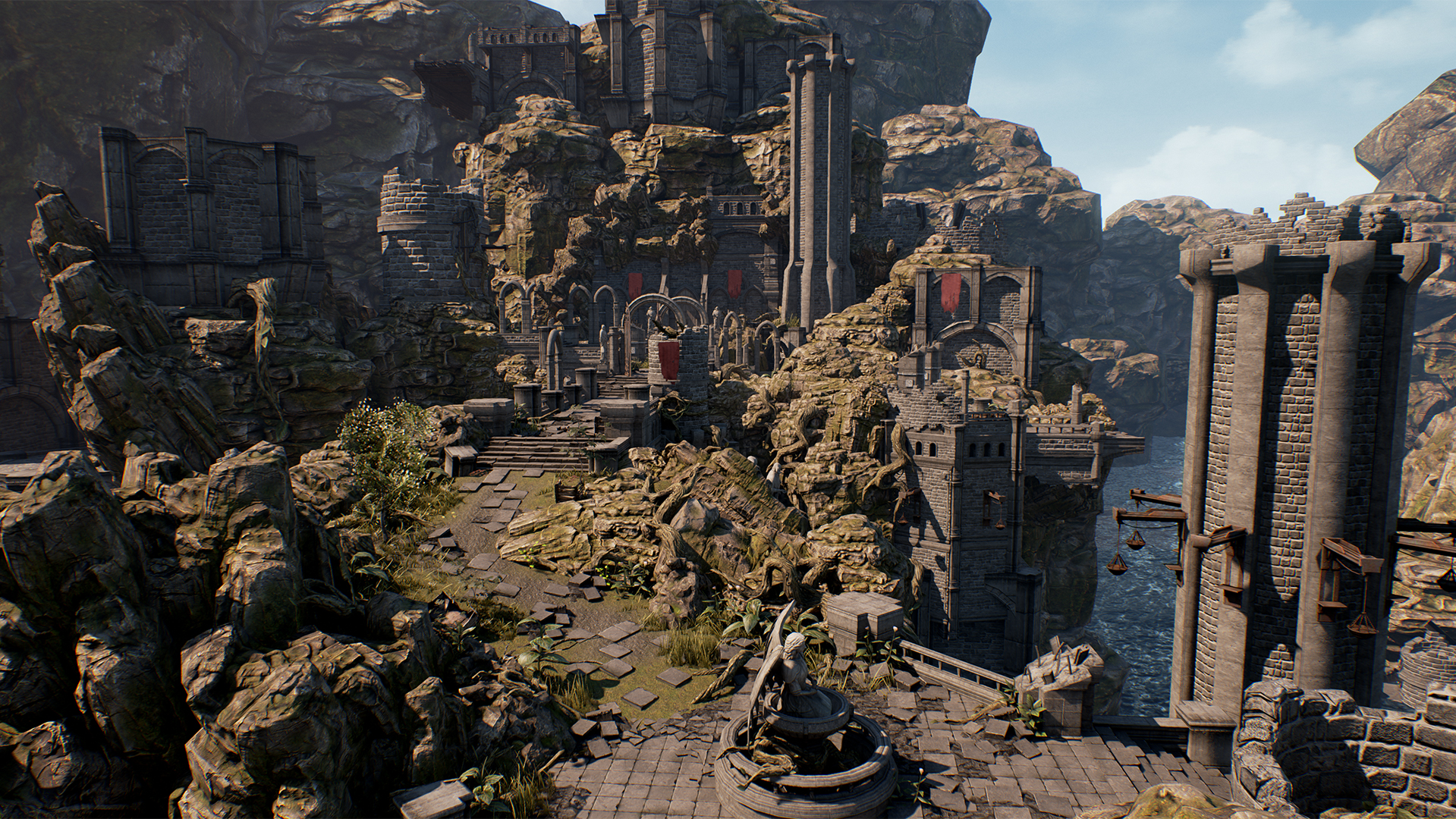 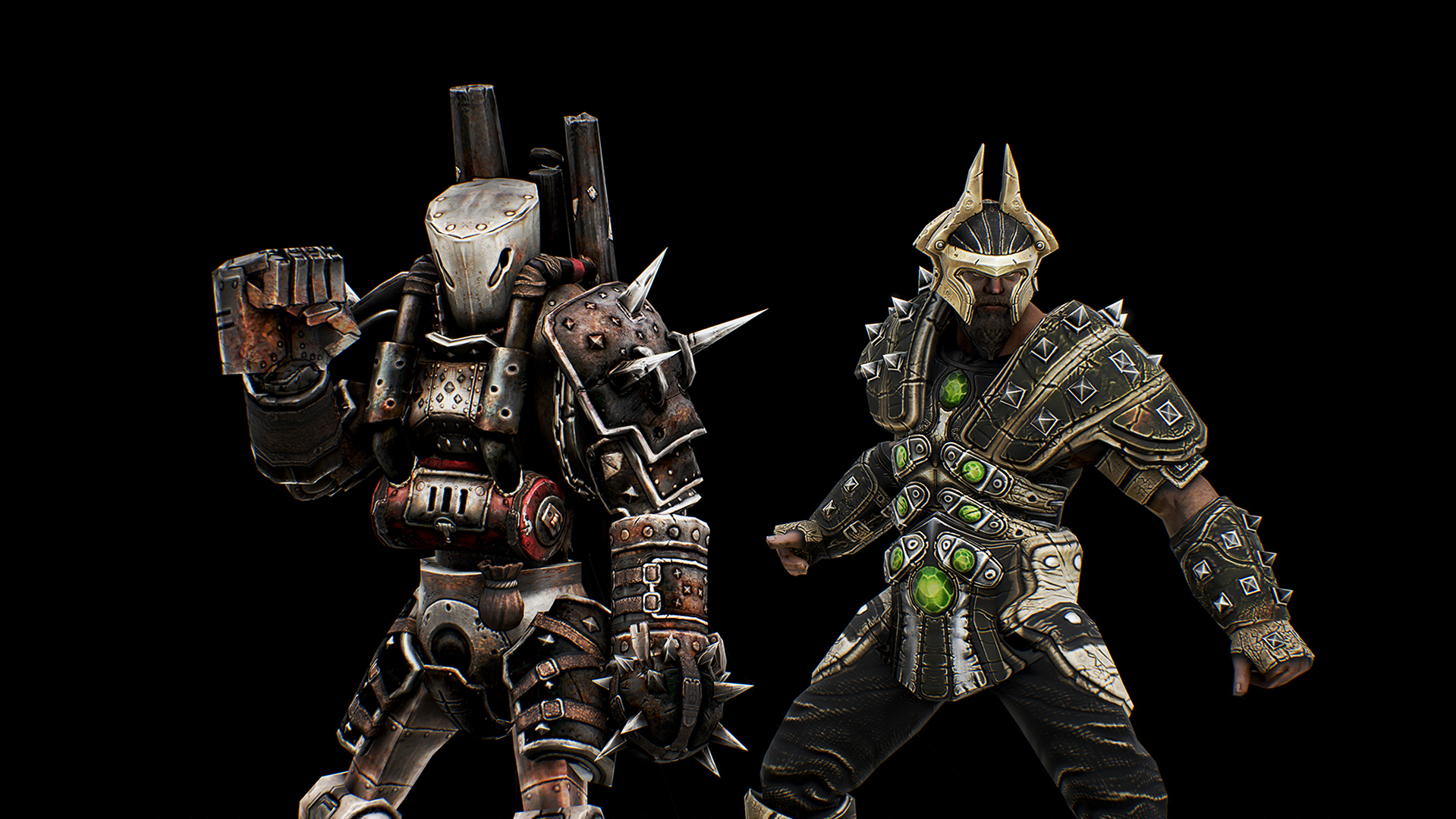 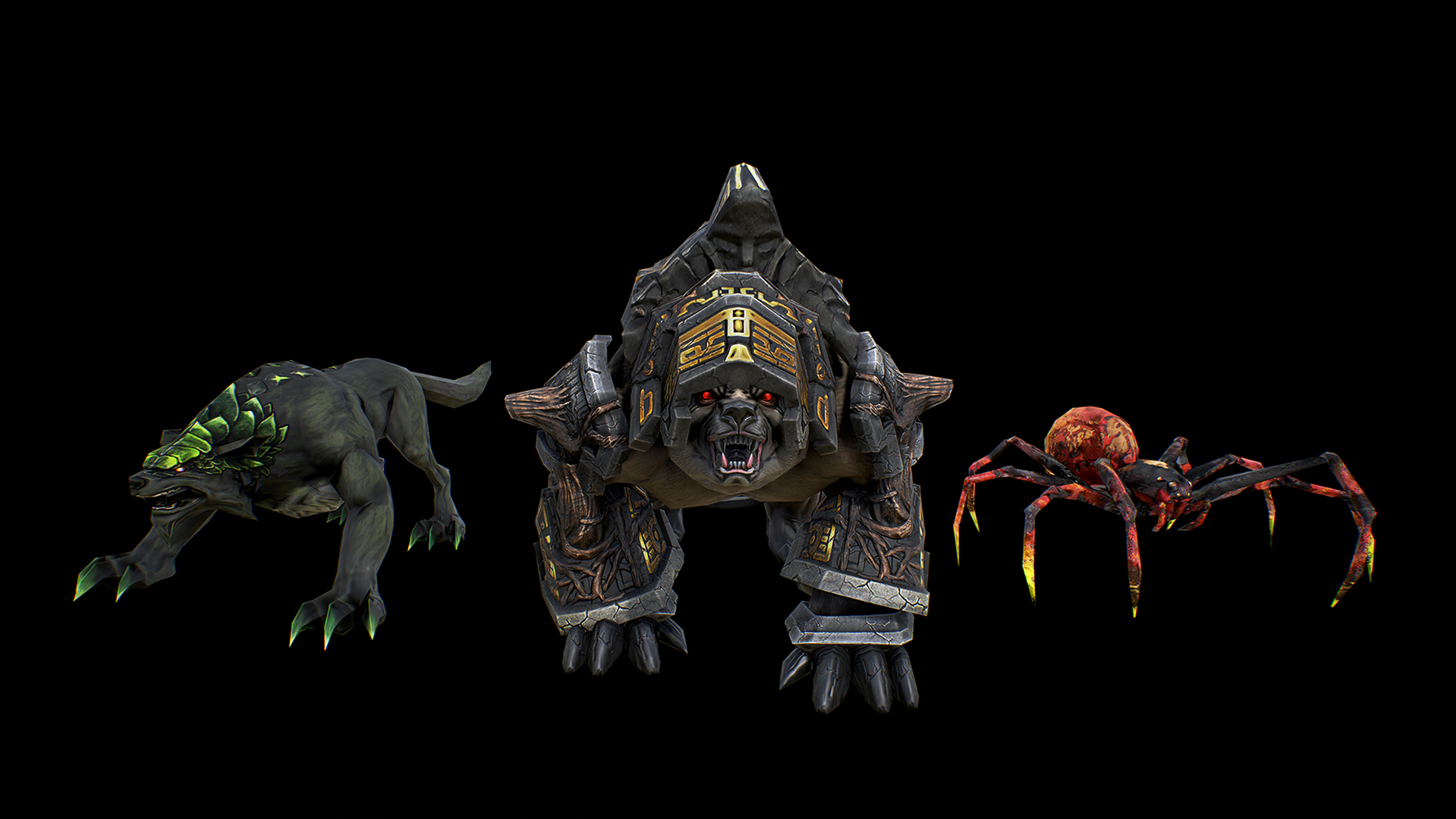 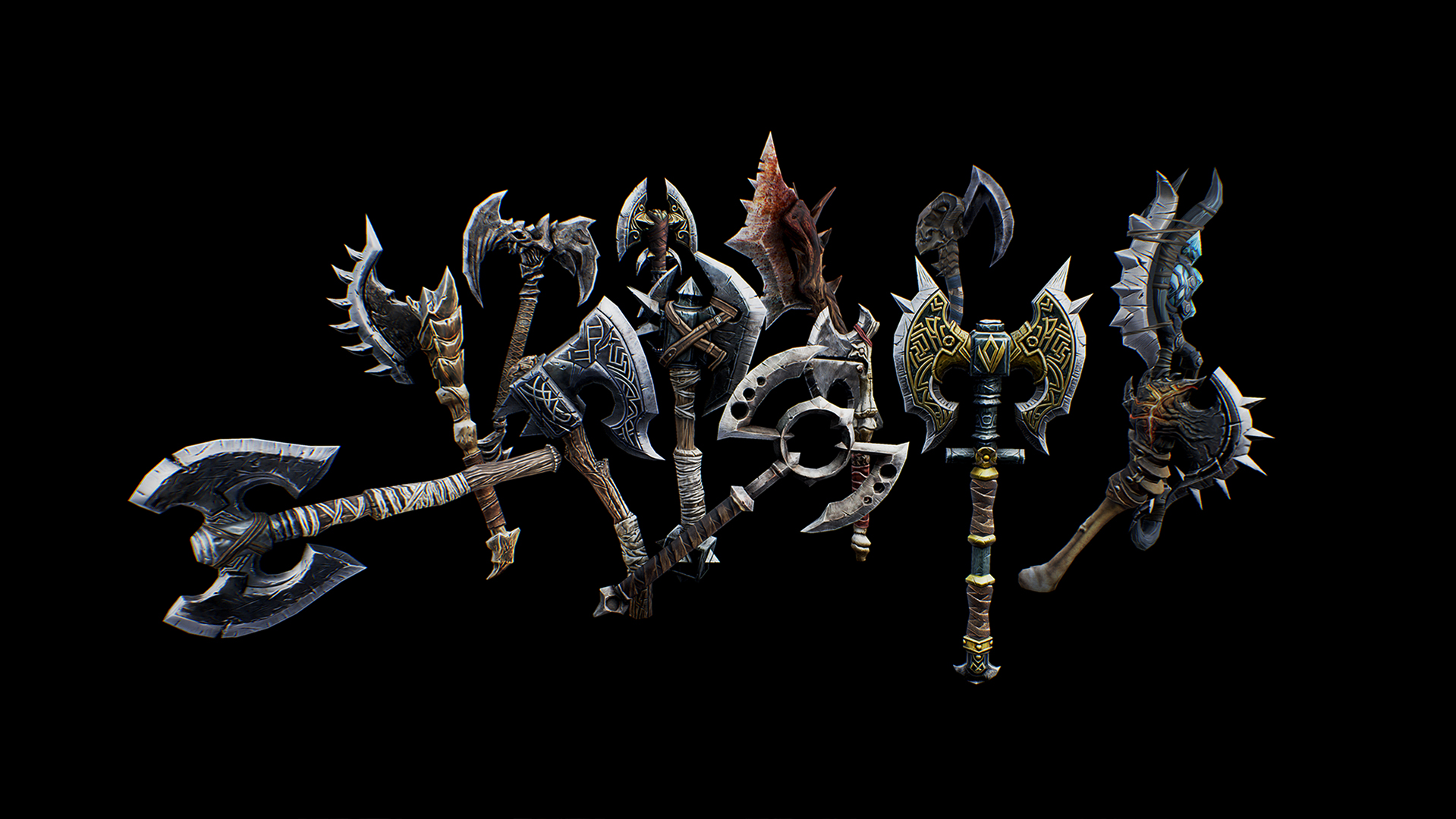 Awesome! Lots of great models for your Unreal Editor game!

that's all nice. it's nice to know that all that production is not all going to waste.

Too bad one cant use these assets in any othe engine without getting lawsuit on their neck :/