Fossil Echo is in the official PAX10 selection and at Gamescom, in the Indie Arena Booth. 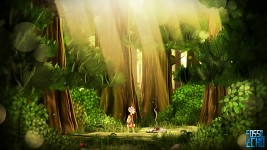 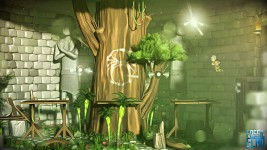 We're very happy and proud to announce that Fossil Echo has been selected in the PAX10, a selection of the best 10 indie games to be showed at PAX West, in Seattle (USA), September 2-5.

The game will also be playable at Gamescom, in Cologne (Germany), August 17-21 as part of the Indie Arena Booth, a collection of awesome indie games in the middle of the showfloor.

If you're attending, stop by and try the game!

The game is available right now on Steam, GOG, Humble, and the game's website. Priced $14.99 for the base game and $19.99 for the Special Edition, containing the Original Soundtrack, an Artbook/Making Of PDF and several avatar/wallpaper sets.

If you're a journalist or a streamer and are interested in trying out Fossil Echo. Please reach out to us on Twitter or find our contact info on Awaceb's website. We are more than happy to let you play the game! 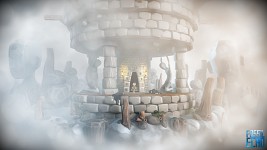 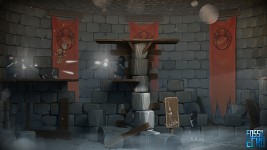