We are proud to announce - Five Nations Super Early Access is now available for Windows and Mac! 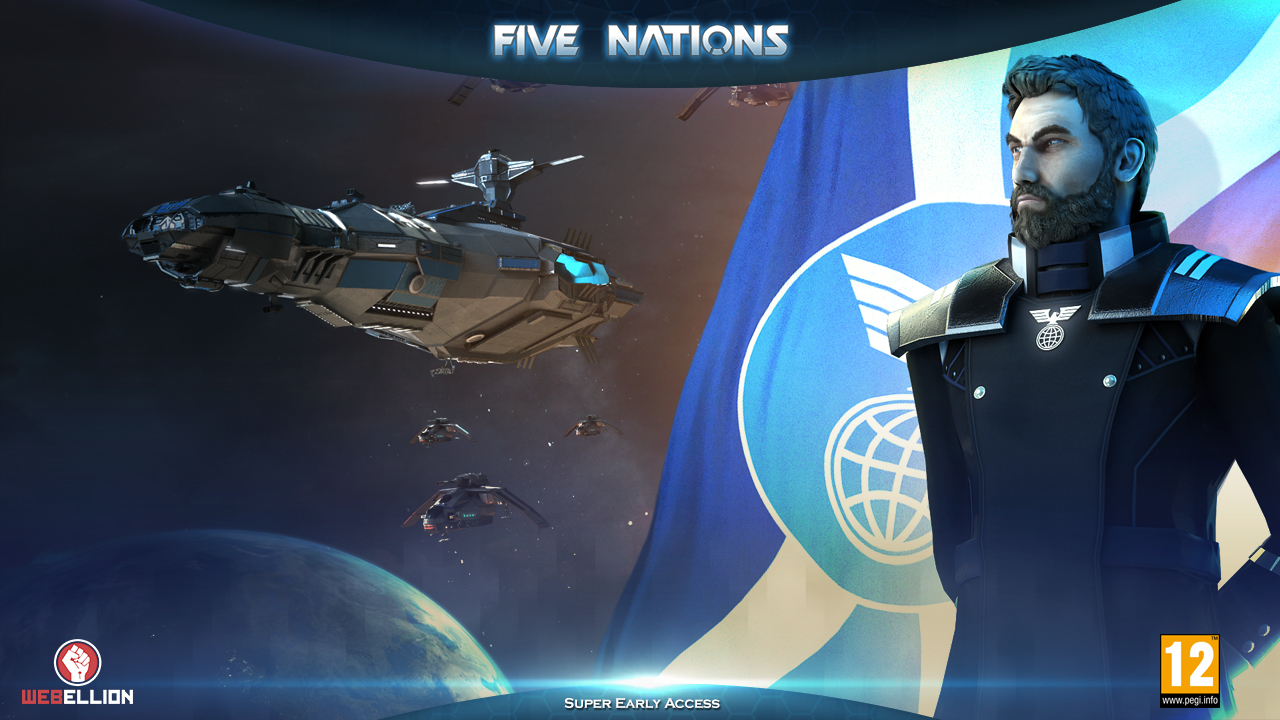 The game is still under construction and it may contain

If you are intrested take a look on the trailer 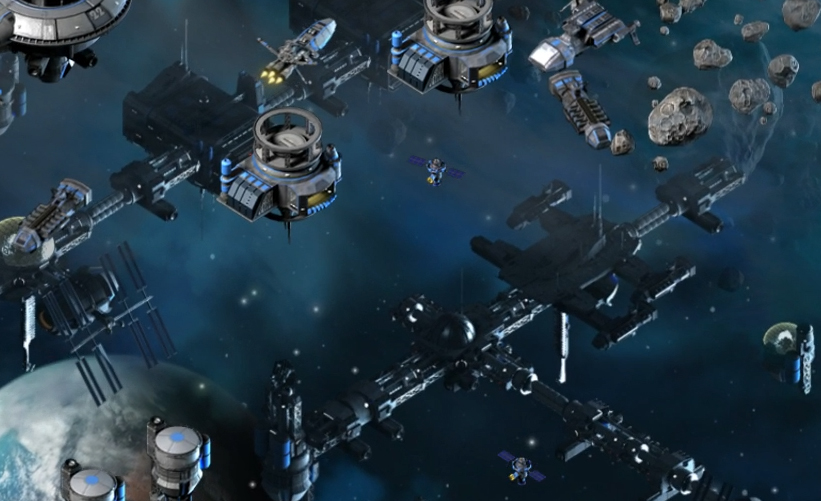 Hey there, Mr. Bence. I'm Felipe DiSouza, hailing from Brazil, and I've been keeping an eye on your project for a while. I must say I got impressed with your work and intentions, and how mostly polished most of your work currently is.

The voice acting is solid, the briefings seem clear enough and quite the nostalgic trip back to good ol' 1998 StarCraft days. While the collection system isn't as agile or demanding that much macro skills (aka as many workers as humanly possible), I realize you were trying to convey this in a realistic way than StarCraft itself did. Workers get ore, transport to a dedicated station to process it with metallurgy, you need supply ships to ferry it around to the station. That sounds down-to-earth enough for me (no pun intended), so it's kinda forgiven.

One thing I noticed is that you don't have an options/settings menu on your main menu screen, I strongly suggest you add one, so people, beyond checking graphics, can get to decide if they want subtitles, gamma correction, alter sound, speech and music volumes, etc.

A big criticism of mine, however, was how the tutorial was brutishly handled. In particular, forcing center camera and darkening the whole screen around a unit, projecting a very distracting mouse cursor to a button and making a position with a flashlight. These things can get too distracting, break immersion and infuriate players.

Two suggestions I can offer as options to this are: Highlight units and buttons to quickly catch the player's attention, as well as marking the suggested building site with a slightly colored 'ghost' of the desired building. The second is a dialog box with a tutorial video in how to do it, which the players can choose to skip. Either option would be far considerably better than the current way the tutorial is, right now.

Other than all that, good work, can't wait for the release, keep it up. Hope my praise, criticism, suggestions and bug-spotting did make some difference.

Thank you for your well detailed criticism and your suggestions. They are all very useful to us!

Gathering resources: Yes we want something different from SC, RA2 or AE...etc. Thats why we choose this kind of mining style. At first it seems to be lack in Micro/Macro mechanism, but if the player use "Force delivery" actions, the eco. researches and the exact range between "Town Hall" and "Refinery stations" properly, it can be a huge advantage. For example, don't waste the time at the begining to wait for the collecting of 250 Metal to deliver, use force delivery when 50 Metal is enough for your investments. Don't upgrade the cargo capacity until you have enough worker to collect 250 resources when the cargo arrives. Don't waste money to have more than enough workers to fill up the cargos ...etc.

Ingame menu: You have right, we need an ingame menu, we planned it but we run out of time, so thats why don't integrate it.

Tutorial: Oh, this is really an important feedback. We have to discuss how can we make much "less casual" tutorial. I like your suggestions, i think we will make some video tut.-s.

Pacific Bug: Yeah we know it, thats a missing feature. Curerntly, if you have selected a non-fighter unit in you group and try to send them in a carrier, the game handle them as "followers" instead of docking.
We decided to implement some "Smart" controls such as, if player have different units in selection and send them to action the game will decide the most logical decisision, for miners -> Mineral collecting even a fighter is in the selection / fighters -> carrier docking even a carrier itself is in the selection...etc.

All in all, thank you for your suggestions, bug reports and criticism they will help us to bring Five Nations closer to your expectations and needs. Keep in touch to follow the upcoming progress.