Five Nations Super Early Access will be available in the end of this february, today we would like to introduce you the Thorun race. 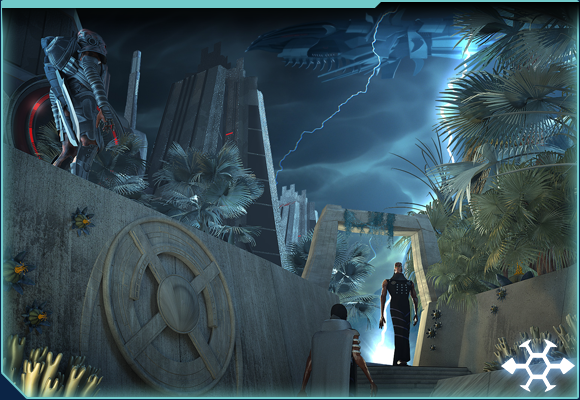 The Thoruns are essentially the combination of two nations from the Thorun planet. The Warrior Godar nation and the religious Herjars were once destroying each other in fierce and barbarian wars until nearly two hundred years ago, when a foreign species, Zahak attempted to colonize their planet. The Godars and Herjars were united, and during the thirty year long bloody guerilla fight their common enemy was driven away. After this, the rise of the Thoruns began, the clans who had medieval level of technology started to understand the technology gained from Zahaks and travelled to space to begin their conquests in the universe.

The Thorun planet is a bigger planet with a warmer climate than Earth, its surface is filled with thousands of active volcanoes, swamp marshes with extremely toxic gas, dense forests and giant deserts. 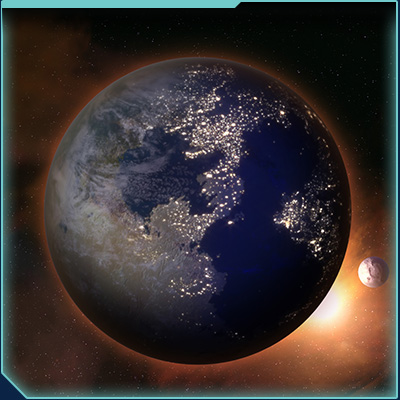 In this vast world, two intelligent empire appeared, the extremely warlike, powerfully built Godars mostly with green, scaly skin, and the smarter but weaker, more dominant brown-colored Herjars. The two races were divided into several tribes and clans and migrated through the lands. If the two clans met, they often fought with each other to take the other's cattles and possessions. Of the mostly nomadic tribes only a few, especially the Herjar clans have established smaller permanent villages and towns to strengthen their power through trade. The societies of the Thorun planet didn’t move further from their medieval technological level until nearly two hundred years ago, when a technologically advanced species, the Zahak appeared with their huge spaceships.

At the time the Thoruns didn’t know the purpose of the Zahak attack, because their technological level did not allow them to discover the exceptional abilities of their planet, like that the gas in their highly poisonous marshes is no other than Kaonid, an exceptionally rare material that prevents antimaterial particle annihilation. The Zahak race’s technology and weapons were built with Antimaterial, and the Kaonid gas is an excellent source of storing this. The Zahaks expected an easy victory against the primitive Thorun, they destroyed their cities and villages on the first day and cremated millions in the following weeks. But the Thoruns didn’t give up, and even used the many cave systems to hide and organize, stole Zahak guns, and with the leadership of a heroic Godar warlord, Marendor, they defeated and scared away their attackers in a thirty year long bloody guerrilla war. 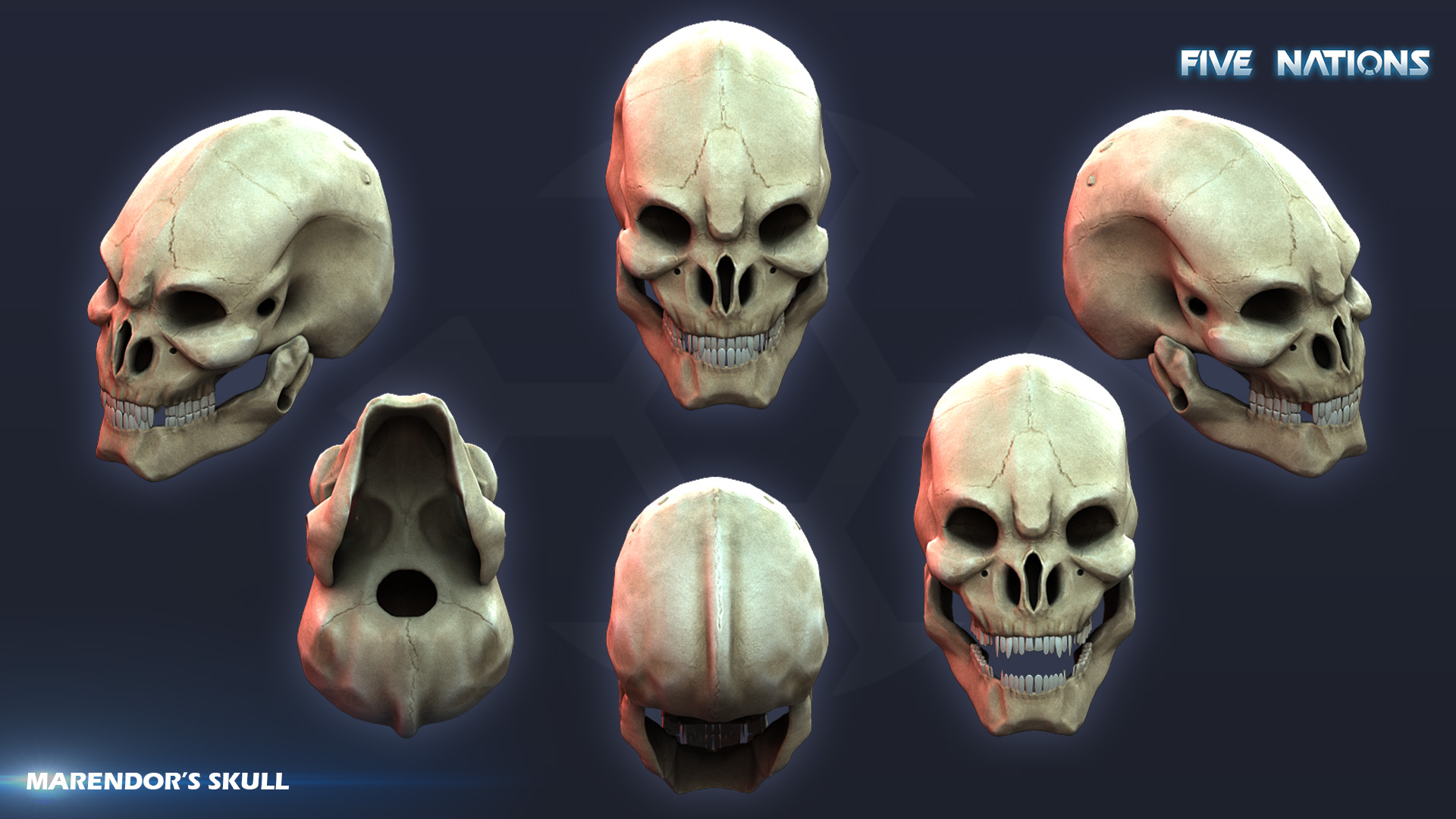 The Golden Age of the Thorun began at the same time, while studying the Zahak ships, technologies and weapons, they created their own. Marendor became the ruler of the whole Thorun planet and all species, after his death his eldest son inherited the throne, his bloodline is still ruling the entire Thorun Galactic Empire. The Thorun Society is still highly feudal today, although it doesn’t discriminate between the Godar and Herjar species, Godars are the monarchy, the landlords, and Herjars consists of Scientists who research and maintain the technologies.

After the Zahaks retreated, their leftover devices became the Thoruns’ weaponry and technology. The scientists, mainly consisting of Herjars quickly deciphered the secrets of the Zahachs, thus acquiring the Antimaterial. With the Kaonid gas on their planet, they invented new destructive weapons, such as the formidable Proton Torpedoes, anti-rays capable of breaking down ships’ armor, and destructive antimaterial clouds. 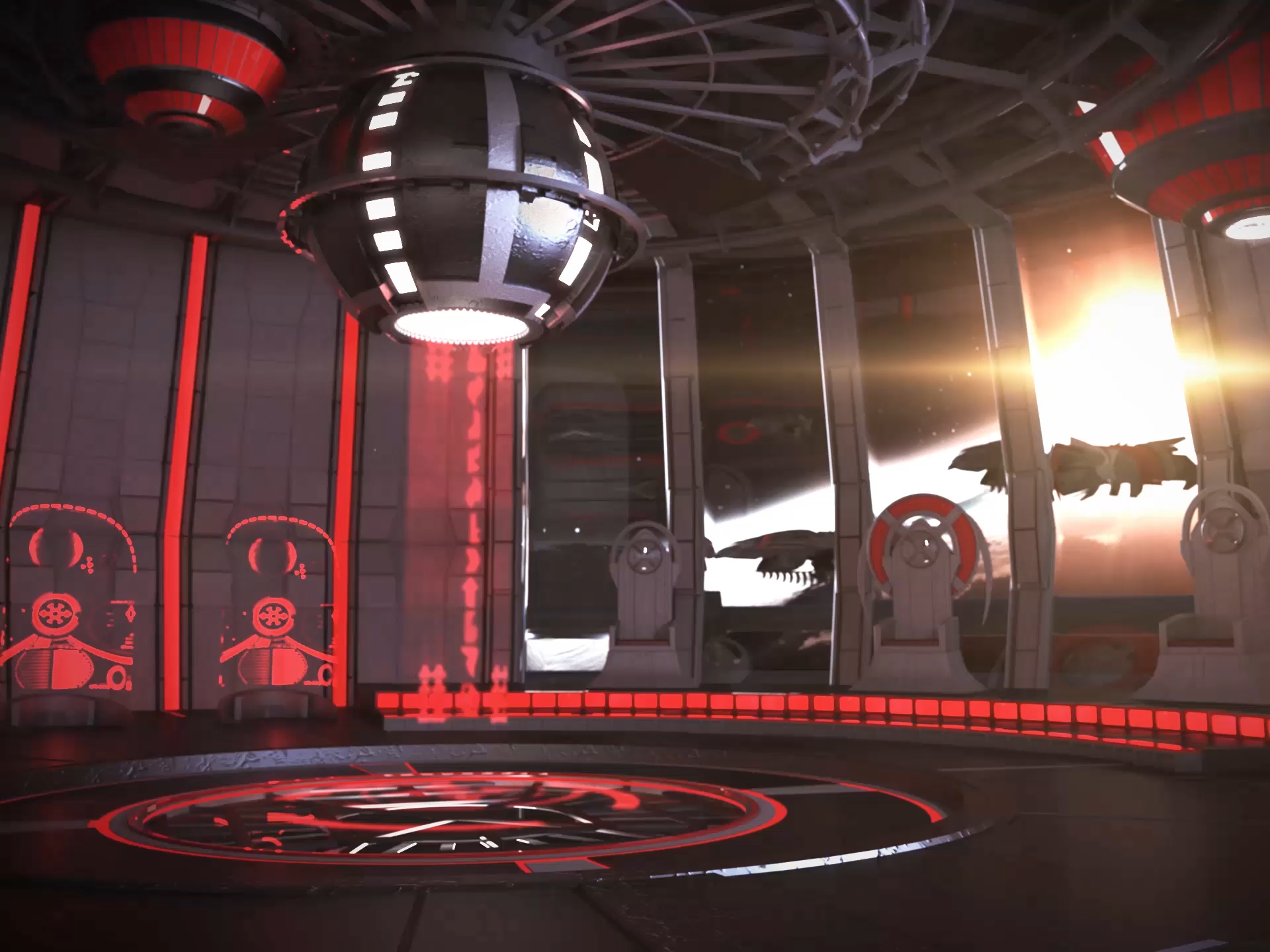 Many of the Thorun technology weapons have a destroying effect on ships’ structure, but they are powerless against the shielding systems.

Like in everything else, the Thoruns are admirers of grandiose solutions in economy too. With their mining ships called Huge Harvester, they dismantle the asteroids to extract the necessary ores, after this they deliver them to Material Silos, so they can be used in their refined form to build battleships or buildings.