DONE! The game is finally COMPLETE! Main game is 100% complete, we have all the 9 arenas in 3 different gameplay modes and a new MAP system.

DONE! The game is finally complete!

We have uploaded a new version on STEAM! The game has soooo many changes that it will force new save-games (will do it automatically), old ones are now obsolete.
This version has also a lot of fixes, new hints, new rooms and more cut scenes plus a complete new features. 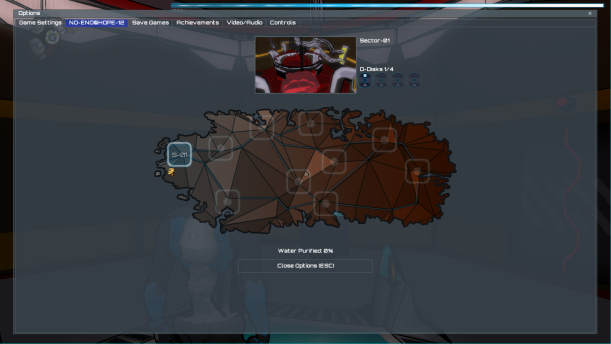 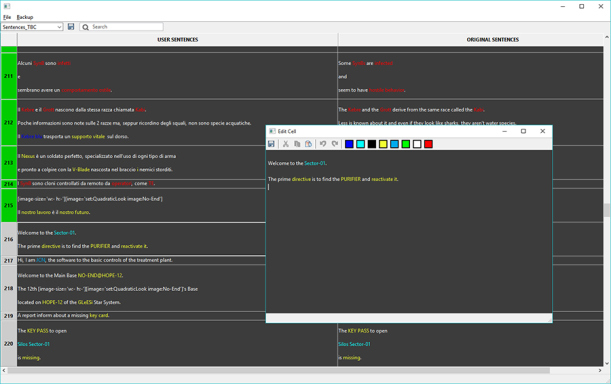 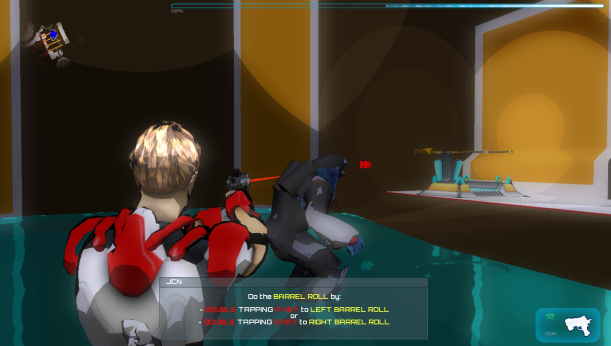 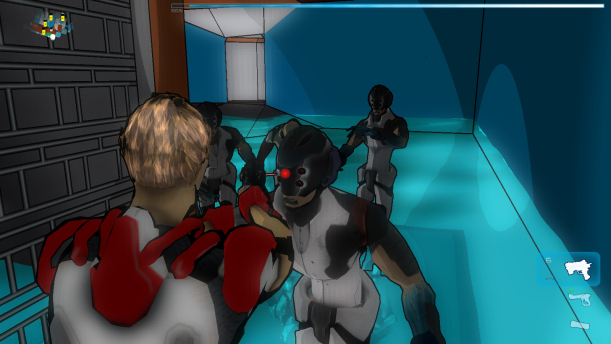 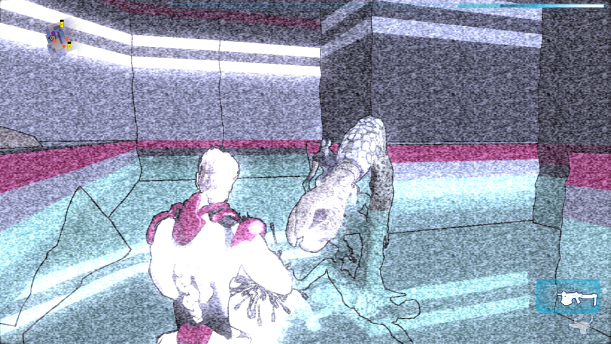 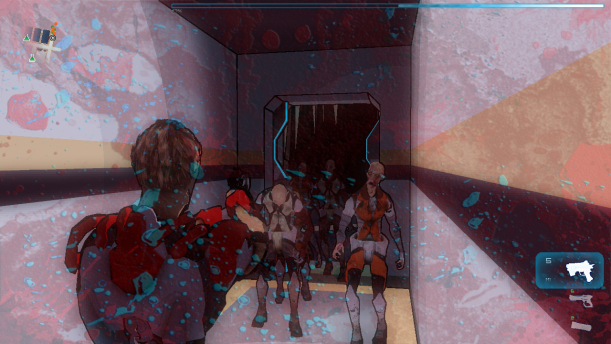 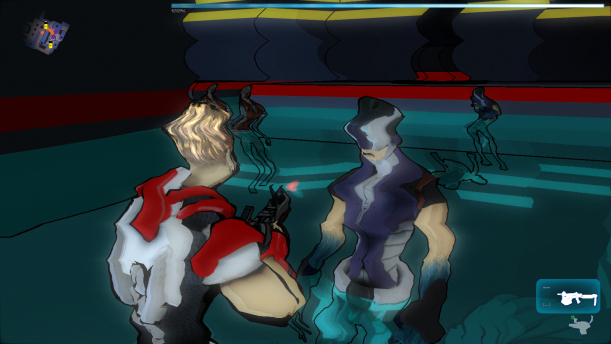 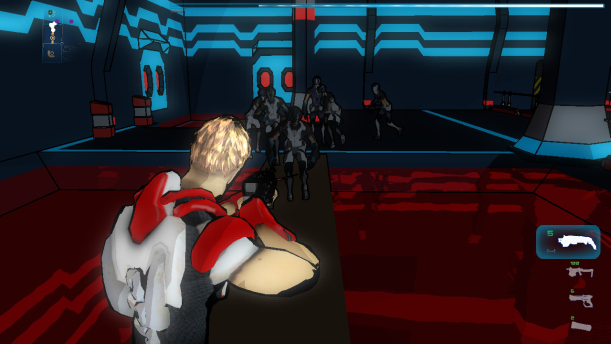 The loading time for any arena was also reduced drastically – you will see. ;)

That’s all, hope you are happy for the news and we hope also you will play and enjoy and then spread the word!
For any feedback or problem remember to write on the official game HUB!

Thanks a lot, have a great week end and take care!

May your game have many purhcases!

TKS! We hope so! ;) At least for making the next game - during the day and not the night :P
take care ;)