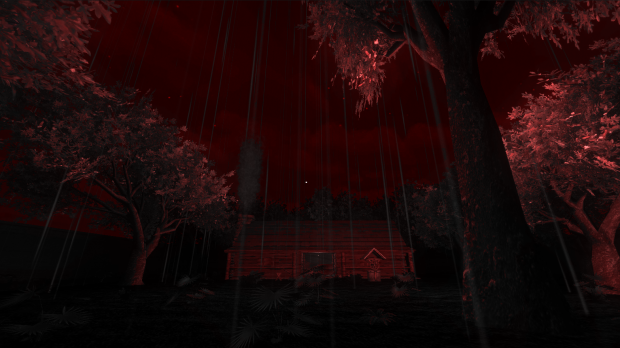 1.2c (Windows/Mac/Linux)
1.2c version is finally in development stage. Due to the total lack of interest from players and press plus since the game itself pretty short, it will be the last update for the whole game, main point will be optimization (with Occlusion Culling and some other things). Plus minor changes, little fixes, some more polishing, maybe some other graphical updates. I will look at the whole story again to see if it can be better told. The game will stay incompatible with non-16:9 monitors.1.2b already has no bugs (well, except this "drunk drifting to the right" movement on some surfaces) so if your computer handles current version of Sacred Line pretty good, you may play it now and not wait for 1.2c. Release date perhaps next week or something.

1.2b Linux Fixed
Fixed Linux version is now uploaded here and on Dropbox (see direct link in Downloads). Previous one missed Mono libraries because build was corrupted by the engine itself, fixed version has them.

If you liked the game, promote/rate/donate, whatever.

to ModDB moderator: there's no need to correct news title. "Optimissed" is a pun, not an error.