Field report about the launch of the War of Rights Kickstarter campaign.

Hello and welcome to our twenty-first field report! 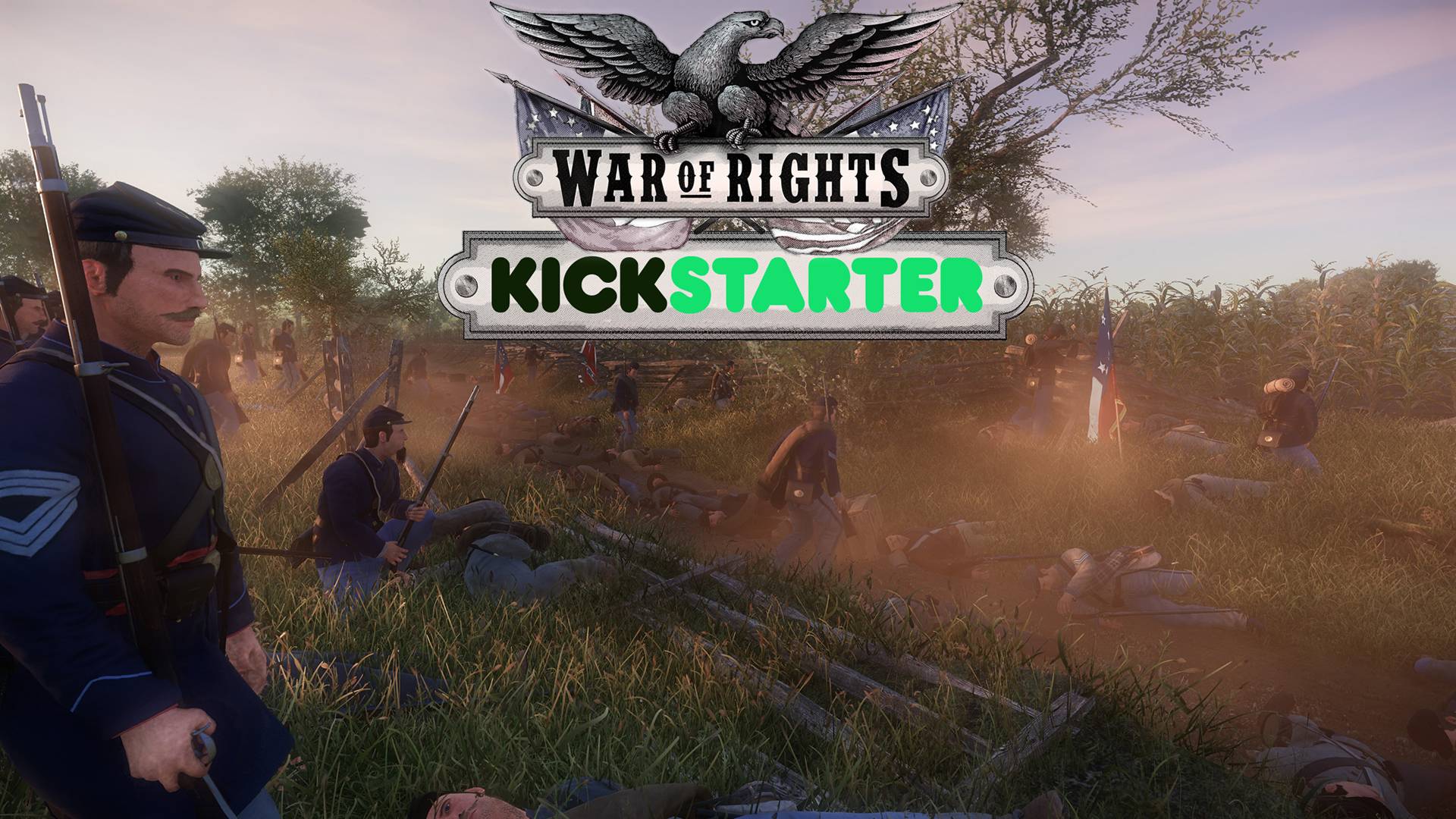 We’ve also just launched our Steam Greenlight campaign so please vote for us! If we’re approved on Steam Greenlight we’ll be working on a Steam version for War of Rights once the Kickstarter campaign is over, as long as we manage to make it to the main goal! Steamcommunity.com

We will release several updates during the Kickstarter campaign, and we’ll be using them for detailing game mechanics and talking more about the setting for the game, so be sure to check those to learn more about the game.