Update 3.3.2.0 is live now on Microsoft Store, Steam and Itch.io with a new XP System, new unlockables and more!

This last update is especially important for Microsoft Store version, because it adds all the features for other updates from Steam.

Below are listed all features, improvements and fixes: 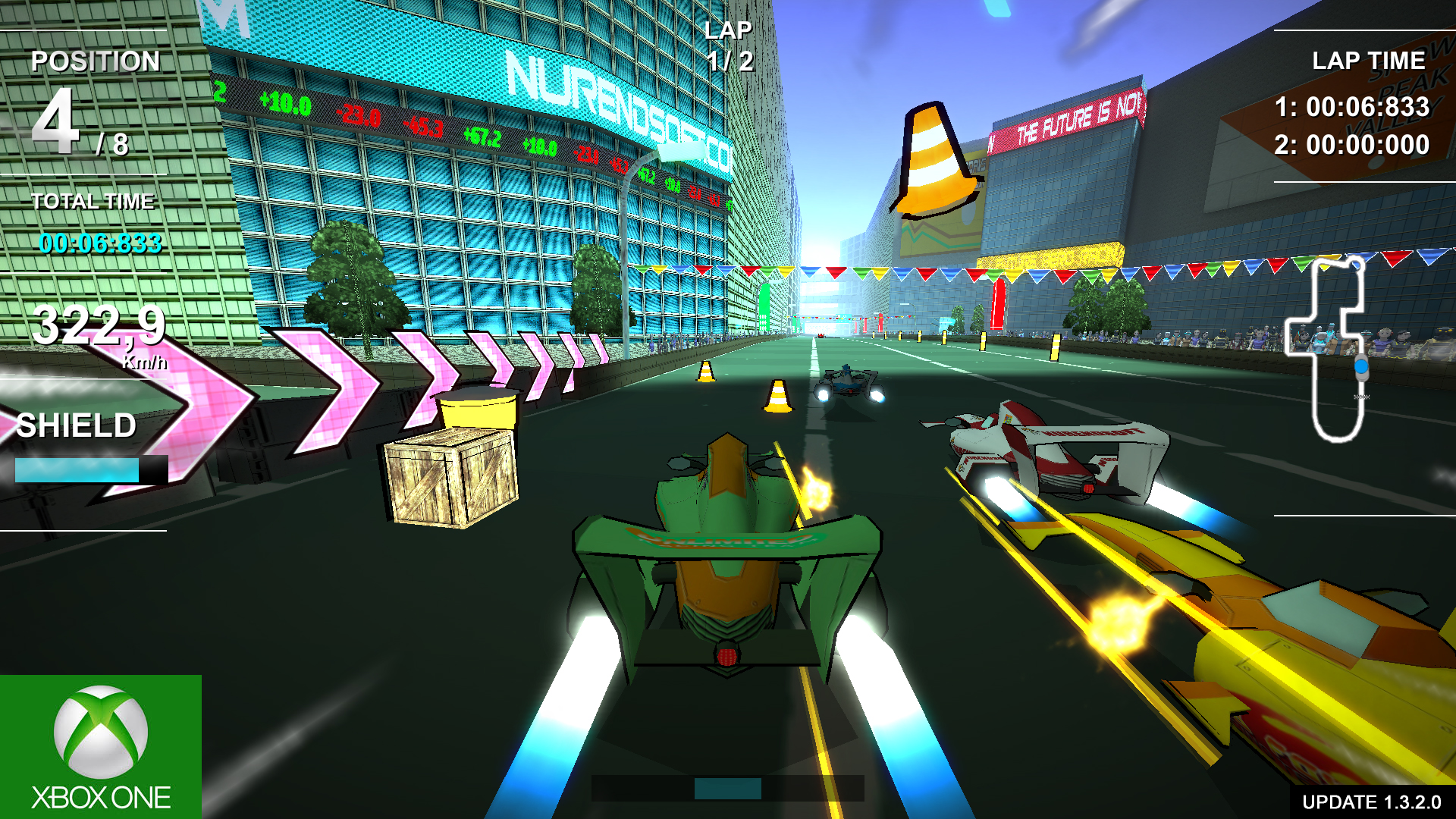 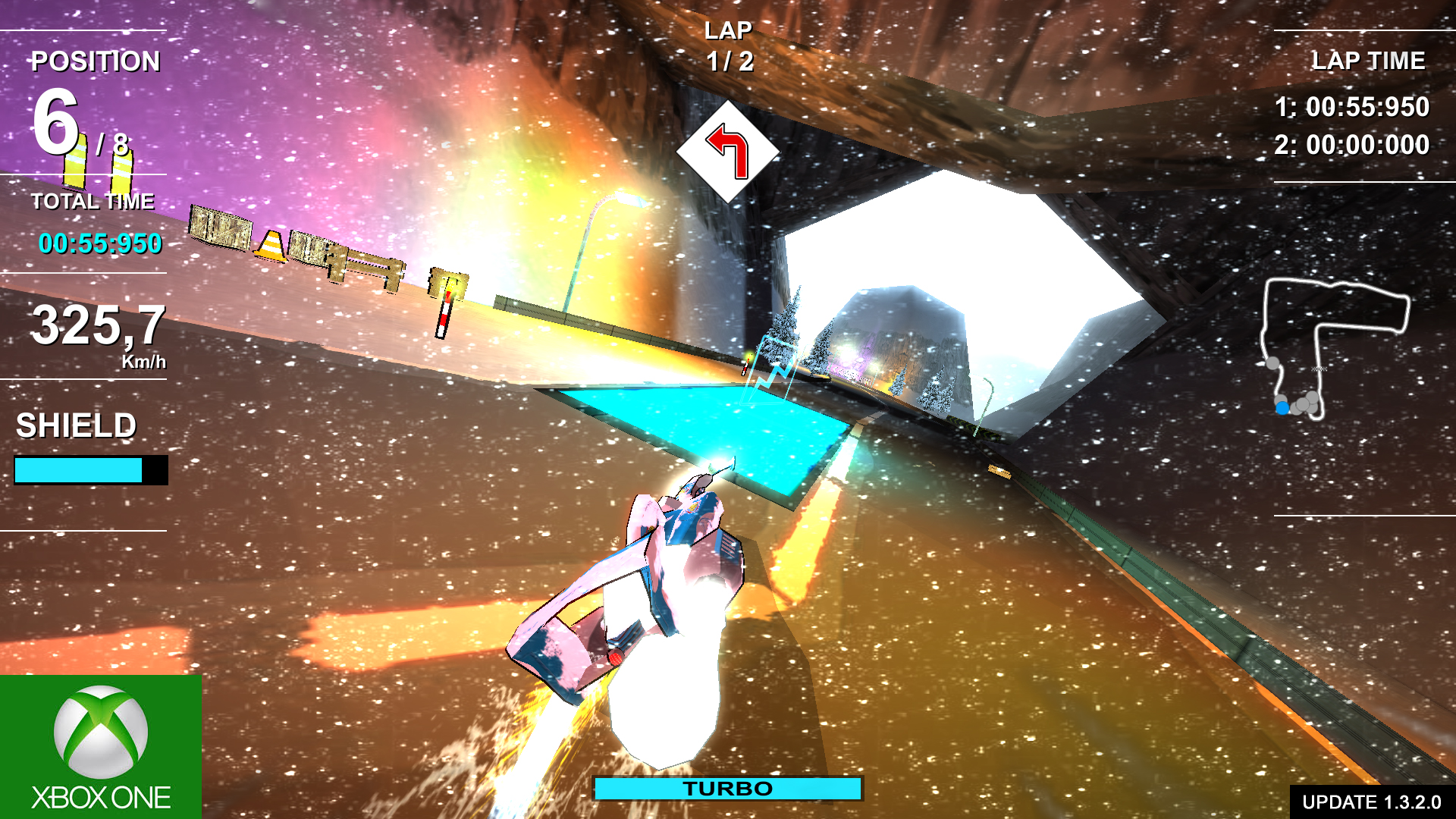 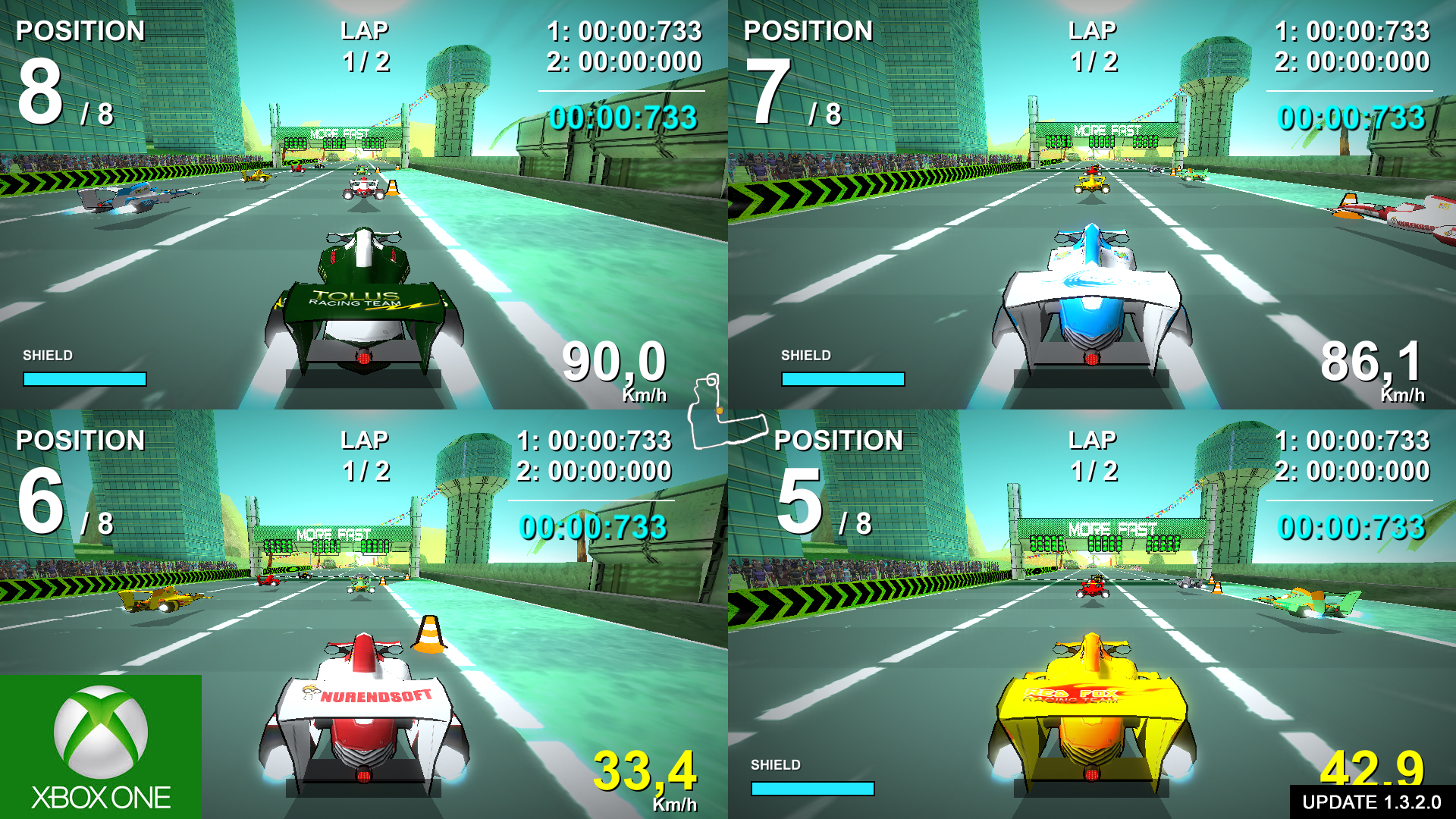 You can buy FAR S ULTRA on:

and coming soon available on: