This week we have been hard at work trying to get the new characters and animations into our game engine aswell as adding a minimap and creating a new character "The Huntsman".

Here is our 4th and final character for the game. This character is great for close combat with its high fire-rate P90, and especially good for rushing B with. The gun is also equipped with a silencer which makes it great for flanking. As said this is the final character that we will add before launch, but we are thinking about adding more characters later on. 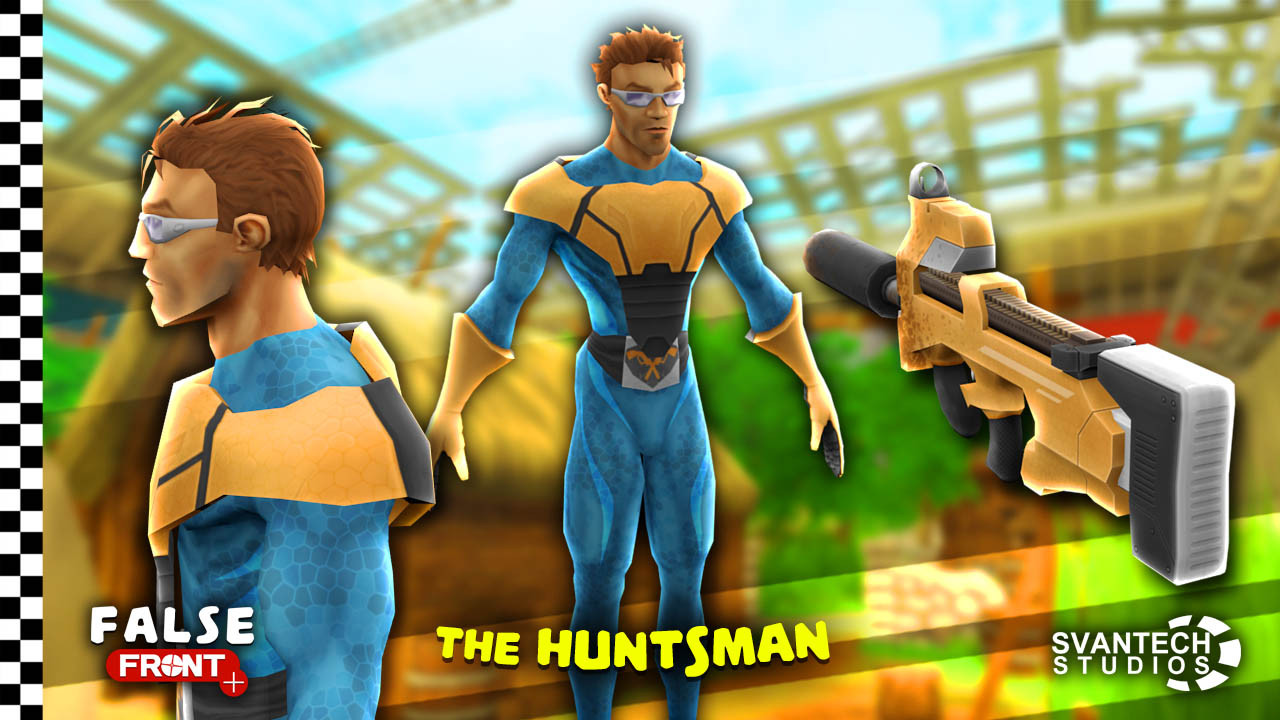 Hopefully this gun will be as fun to use as it is in other games, and we are thinking about adding a dual wielding feature for it to spice things up a bit.

We were not sure if the game needed a minimap as our previous game didn't, but after adding one if was definitely for the better. It made it much easier to get an understanding of the map and where your enemies/teammates are hanging out.

Obviously, a minimap isn't a revolutionary new idea as it pretty much exists in every other fps game ever. But we will try to improve on it and make it as unique to our game as possible. It is going to be hard to improve on something as well polished as a minimap but we will do our best to add some new features to it.

We also made some minor updates to the map "Bunge", the map was quite small so we decided to make it a little bigger. 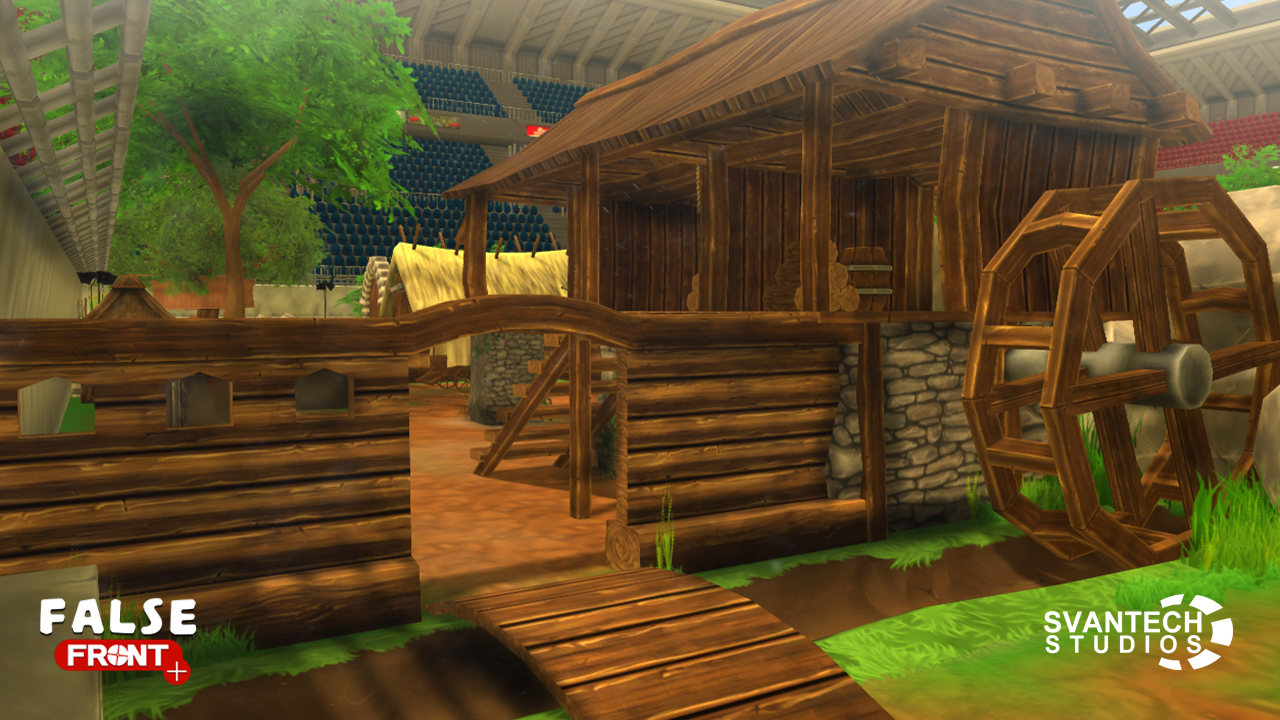