We have started to work on the menu/matchmaking and therefore will soon be able to start playtesting. Meanwhile, out 3D artist is working hard to get the characters and animations done.

In the last two updates we talked about new characters and weapons, and now we have started to work on animations for them. This is sort of the first time we are working with animations so we're not really sure how it will work out, but at the moment it is looking good!

This character "The Holy Ghost" is a flanker/stealthy character only using silenced weapons. This is what we have planned anyways, it might change after some playtesting. Feel free to give us suggestions on what the characters should be like. 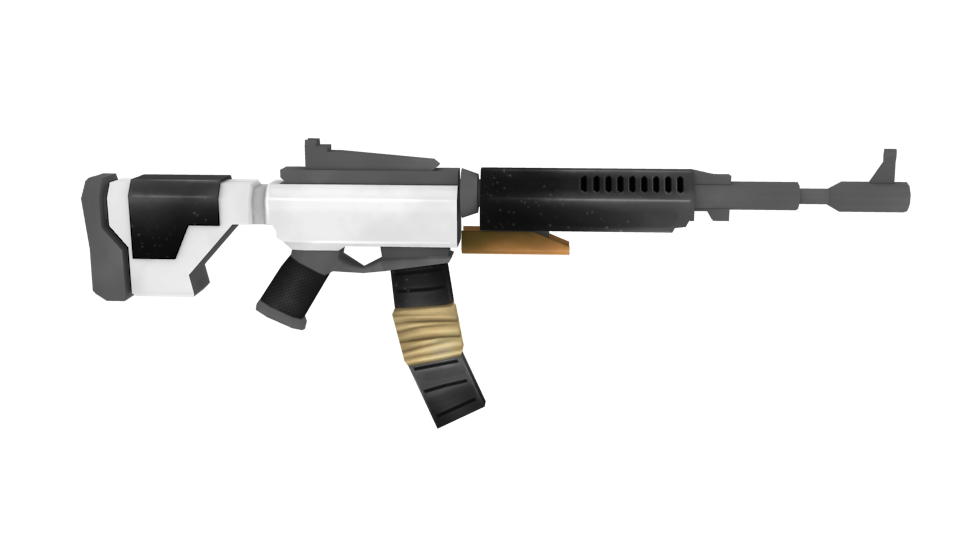 The online matchmaking has started to work quite good over the last two weeks and we have recently implemented a map/gamemode voting system.

The reason for this voting system is that we are not expecting a huge player base and don't want to split the player base into different gamemodes during matchmaking. Instead every lobby is in the same matchmaking pool and you can then vote for a map/gamemode you'd like to play. However, if we later feel that our playerbase is big enough will perhaps remove this feature and instead let you search for a game with a specific gamemode. 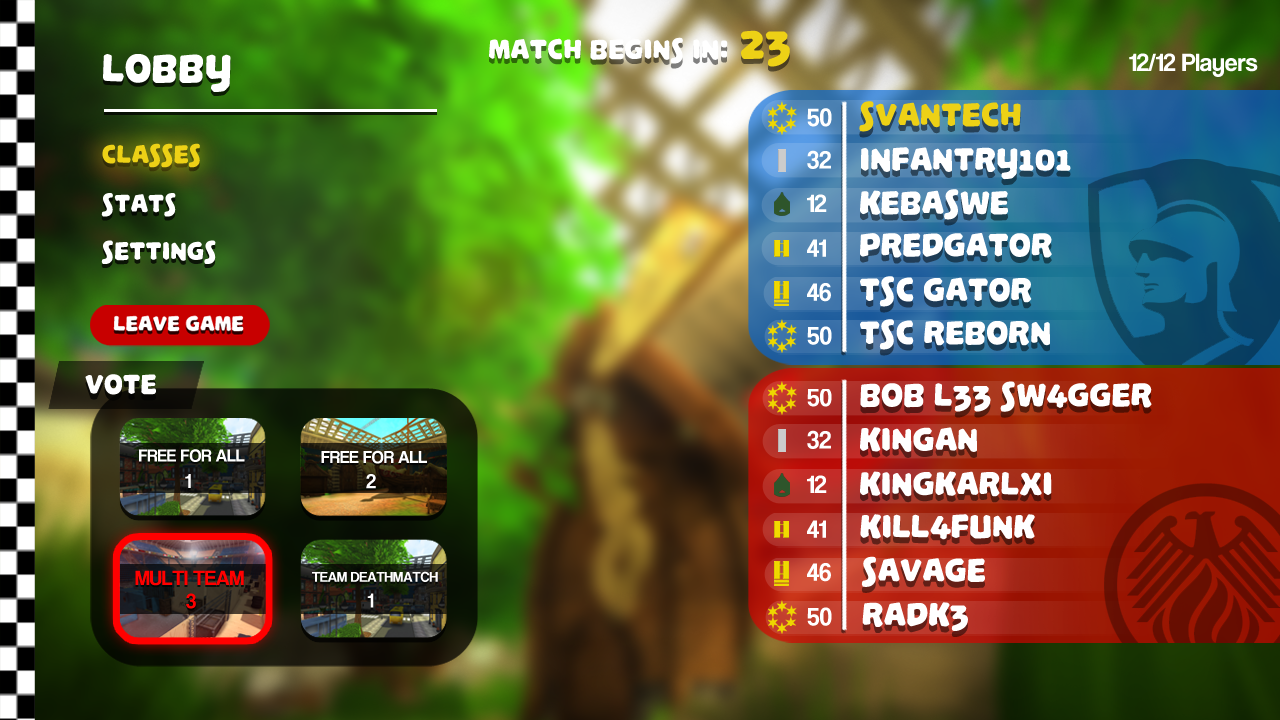 We have startet to work on another multiplayer map! Although this was not planned so we are not sure if it will come with the game at launch or if it is going to be a free dlc a month after launch. Tell us in the comments what you think we should do. Anyway here is a preview picture of the map. It will be a medium size forest/castle map. 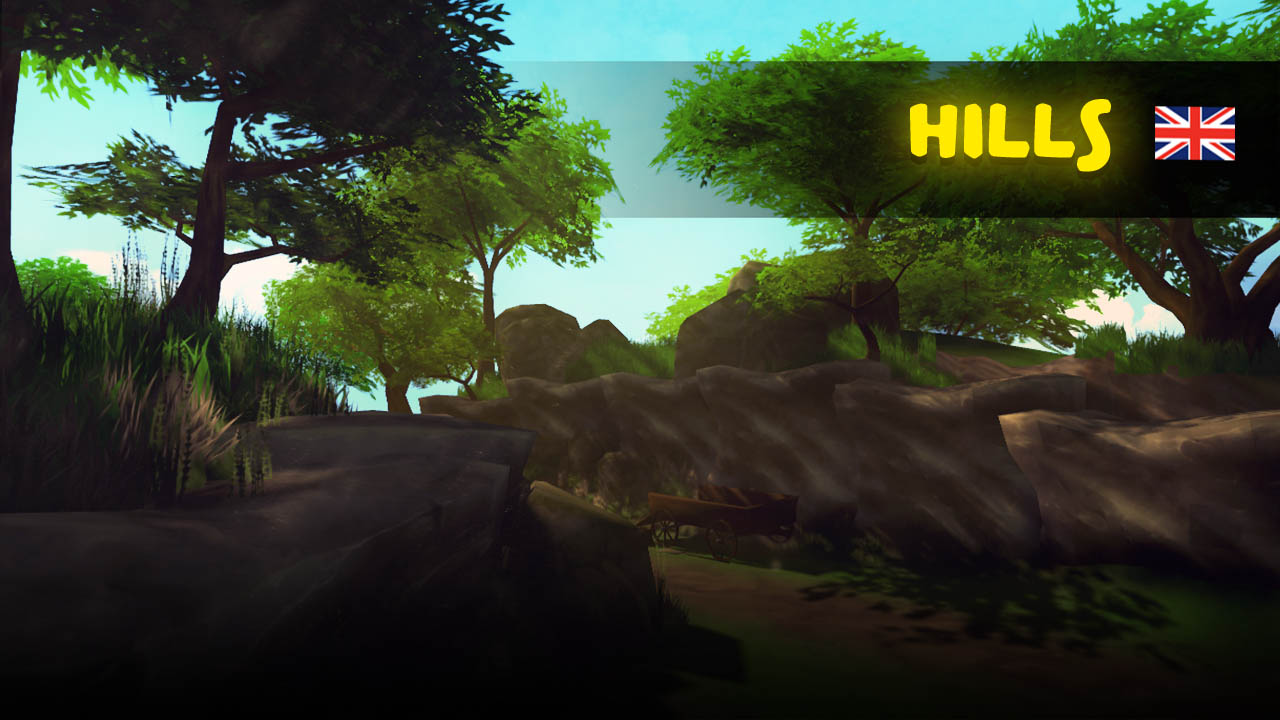