A small description of the mod showed in the mod,

A bit of historical briefing:

Well basically this is the first Scottish war of independence, the actions that followed those of Wallace and Sir Andrew de Moray in the defence of Scotland against the hegemonic threat of the English crown, and this is where our mod takes place.

In 1306, the year in which Robert the Bruce was crowned and since then he has been called Robert I of Scotland, Ireland does not take a major role in our mod until 1314 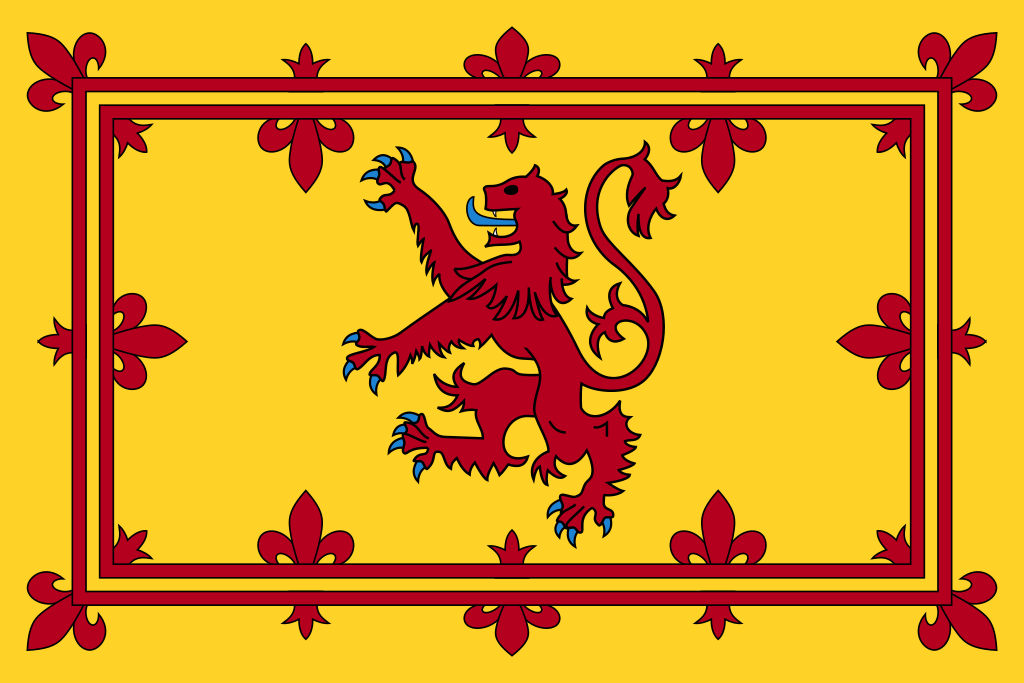 Through time it had many names, the Celtic traditions that remained forever in those lands, the kingdom of Scotland went through a bloody war between clans, in the end most joined to fight against the English threat, which subjugated Scotland from the past years, the highlands were home of the sons of Scotland.

The Scots were not so easily subdued. Many small landowners rose up in rebellion led by William Wallace. In 1297 Wallace severely defeated the English at Stirling Bridge. However, the English won at Falkirk in July 1298. However, the Scots continued to resist and the English only really controlled the southeast. However, Wallace was captured in 1305 and executed. 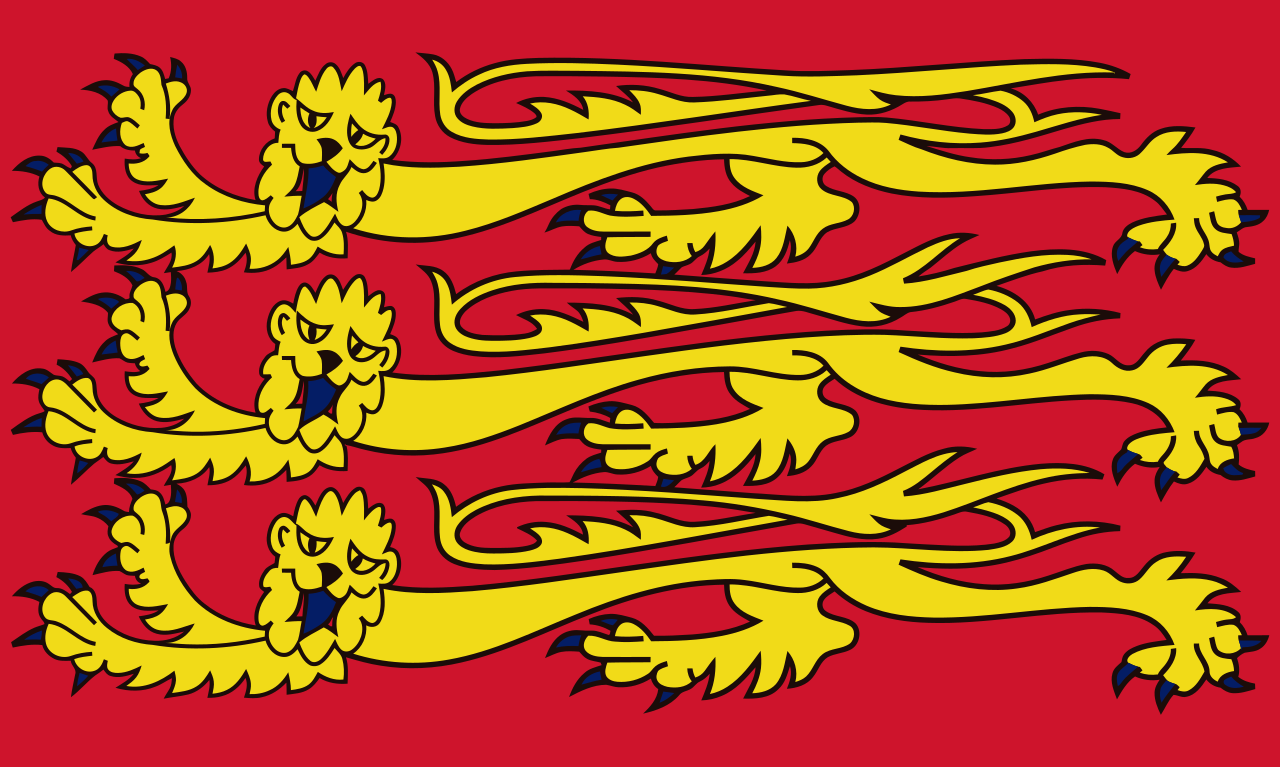 The hegemonic kingdom of England, managed to conquer the Welsh in a short time, now served in their ranks, the immense power that had the house of plantagenet on the other English nobles had allowed them to ensure their power on the island, almost all under their control.

The English, eager to gain full control of the island and the surrounding kingdoms, had already made their incursions into Irish lands.

Edward I was 33 when he became king. He had already taken part in a crusade in 1270-71 and was gaining a reputation as a warrior. However, Edward was determined to rule not just England but all of Britain. Llewellyn, the Prince of Wales, was summoned several times to pay tribute to King Edward, but each time he made some excuse.

In 1276, Edward declared him a rebel and sent an army to Wales. In 1277, Llewellyn was forced to accept a peace treaty that lost much of his territory.In 1282 the Welsh rebelled, but in 1283 the rebellion was crushed and Edward became the ruler of Wales. They were prepared to do the same to the Scots and at times they succeeded, but the rebellion was imminent 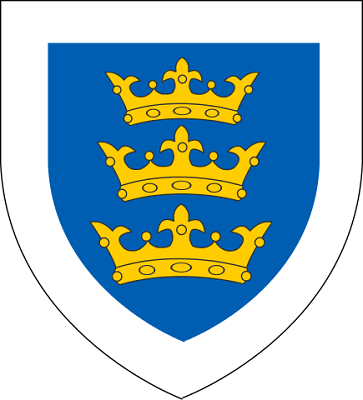 The Gaelic kingdoms, separated by clans since the beginning of their days, that war that seemed to have no end, once inhabited by the Scoti tribes.

In this situation, and as part of the military operations, the Scottish King Robert Bruce ordered his brother to invade Ireland in order to open a second front against the English and force them to make an extra effort in terms of men and supplies. This operation became essential when Scottish forces backed by England against Robert I managed to conquer the Isle of Man in 1315, threatening southern and southwestern Scotland and creating a bridgehead for Irish and Anglo-Irish forces to pass into Scotland in support of Edward

On the other hand, on the other side of the sea, the king of Tir Eóghain, Domhnall mac Briain Ó Néill had requested the Scottish help against the continuous incursions made against his kingdom by those of Verdons and other families dependent on the Earl of Ulster. Faced with this situation, Domhnall, along with twelve vassals and allies, turned to Scotland for help. The Bruce brothers agreed to the request on the condition that those of Tir Eóghain would support the coronation of Edward Bruce as king of Ireland. The Bruce's objective was to create two different Gaelic kingdoms; once achieved, Robert would launch an attack on Man and Edward would seek Welsh support to conquer Wales. They had envisioned "a great Gaelic alliance against England".