Post news RSS Exorder Devlog: Unit to know about our not so obvious inspiration!

Did you know that the character of Tristan got his name from... one of developer's cat? 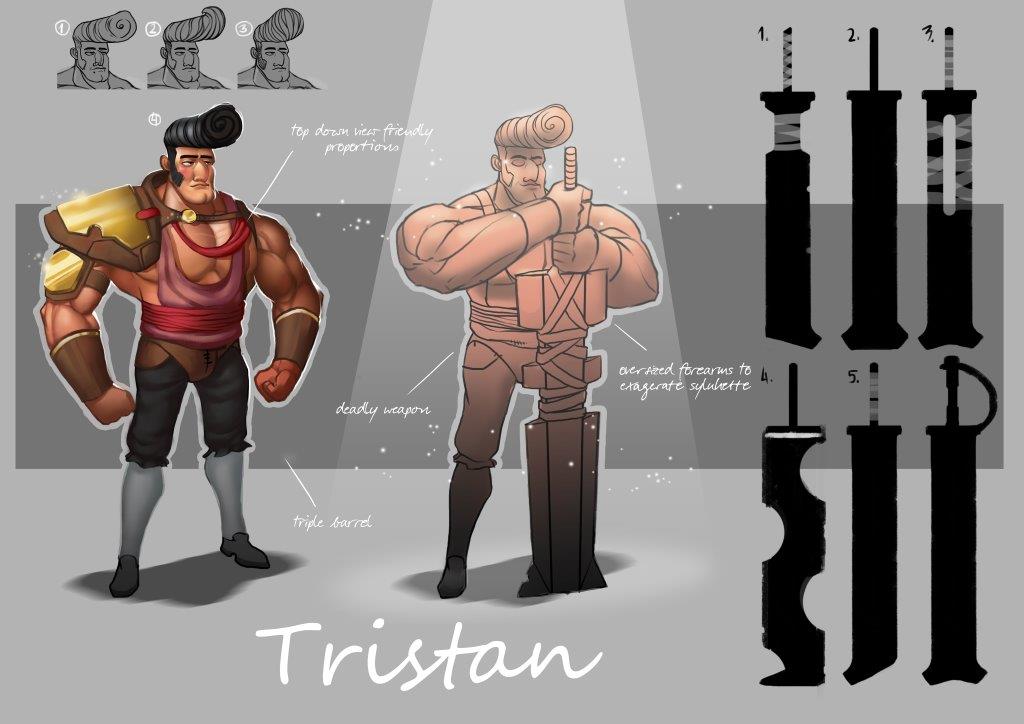 Contrary to the first impression, it’s not Johnny Bravo who inspired the appereance of Tristan, but our graphics designer -the same guy who pitched the concept art for the hero and designed him from the ground up. He is quite self-confident and aware of his good-looks, and not without reason! He’s probably the most handsome, most muscular graphics desinger in the whole city. Tristan’s origins are not as fairy tale as his name might suggest, though. Our friend has a cat named Tristan who’s a total dick and we figured it would fit the character. 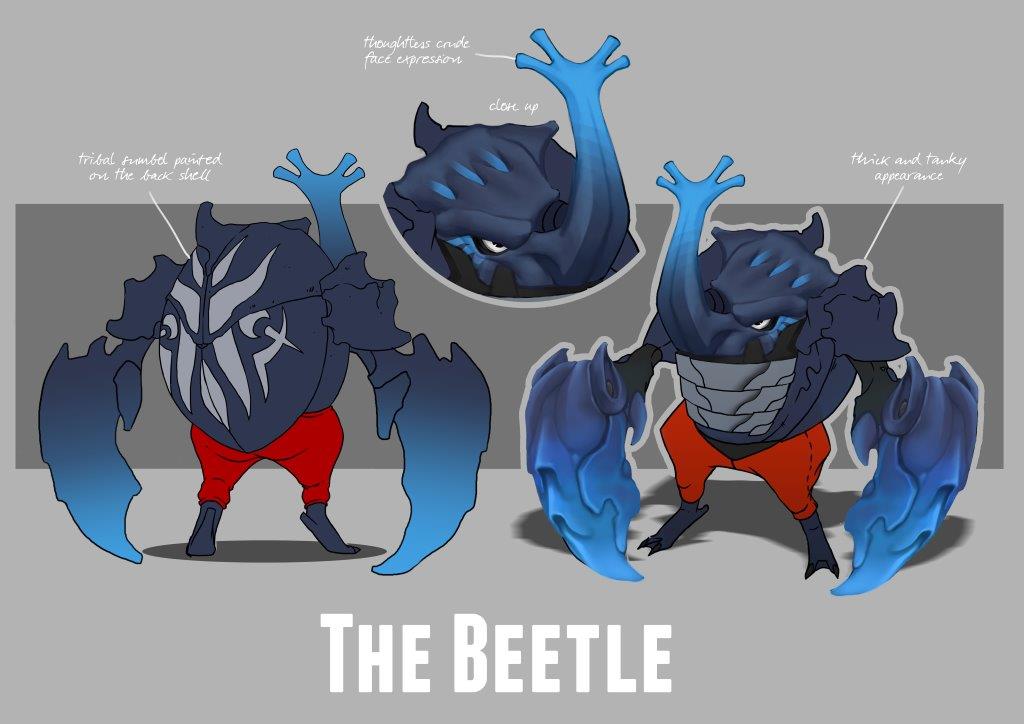 He’s a slow hardhitter – like a tank. He was kind of inspired by the Mammoth Tank unit from the Command and Conquer series, which was one of the most menacing vehicles in the game. We wanted his looks to bear a bit of a resemblance to a japanese kaijū monster. 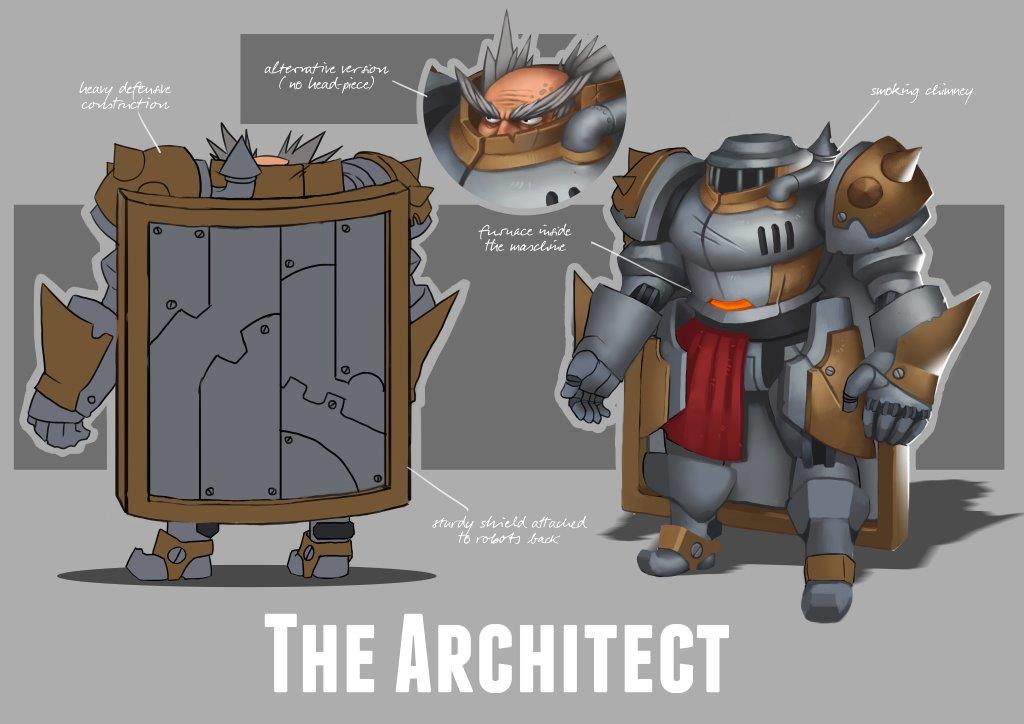 We based this character on two renowned scientists: Dr. Neo Cortex from Crash Bandicoot and Dr. Robotnik / Eggman from Sonic the Hedgehog. Architect is a genius who holds a grudge against the entire world because of some traumatic events from his past. His mechanical armor helps him compensate for his complexes regarding his height and old age.

Stay tuned for more news and remember to add the game to your Steam wishlist!