Exiled Kingdoms development keeps moving forward at a very good pace. Gameplay is now almost complete, with the addition of traps, secret doors, and a flexible trait system to customize your character.

I decided to include new features, to make the gameplay more versatile and customizable, especially past the early levels. This meant, for the most part, including more RPG mechanics: distributing points among stats, to specialize your character. Skills with requisites, and new specialized classes. Also the dungeons felt a bit static, and a game based in dungeon crawling and exploration needed a solid implementation of traps and hidden secrets, which would make the exploration more rewarding.

Most of those extra developments have already been implemented and work well: set/disarm traps, character stat system, expanded skills, secret doors, and enhanced world map. A few are still being implemented: full faction system (allowing you to become a criminal in Kingdoms if that's your choice), crafting, and other minor things.

Among the most "visual" of the recent changes, is the new lighting/particles system. Dungeons much more atmospheric now. 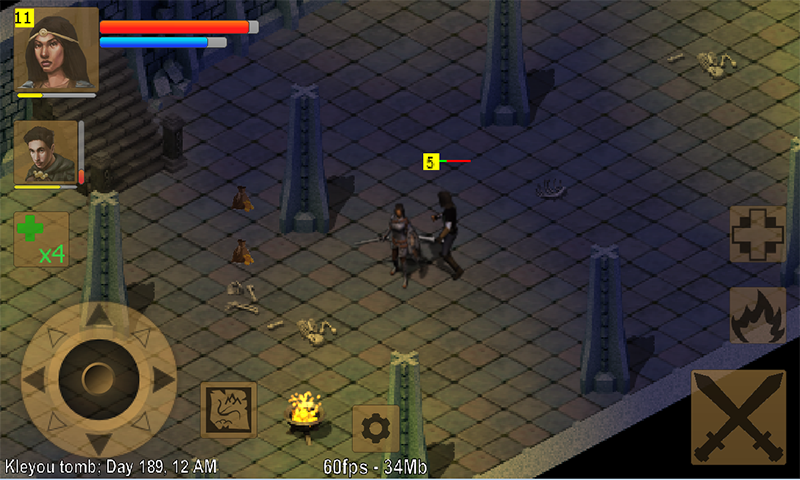 Spells also benefit from the new light and particle system: 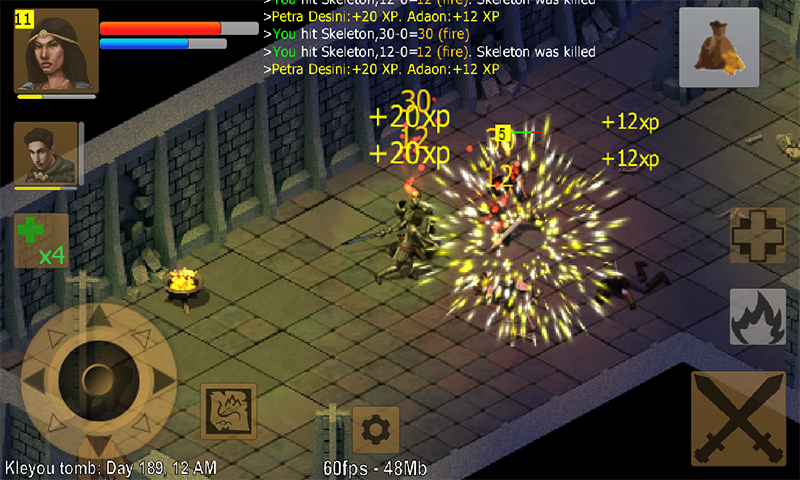 Here you can see a spike trap, showing up at an inconvenient time... 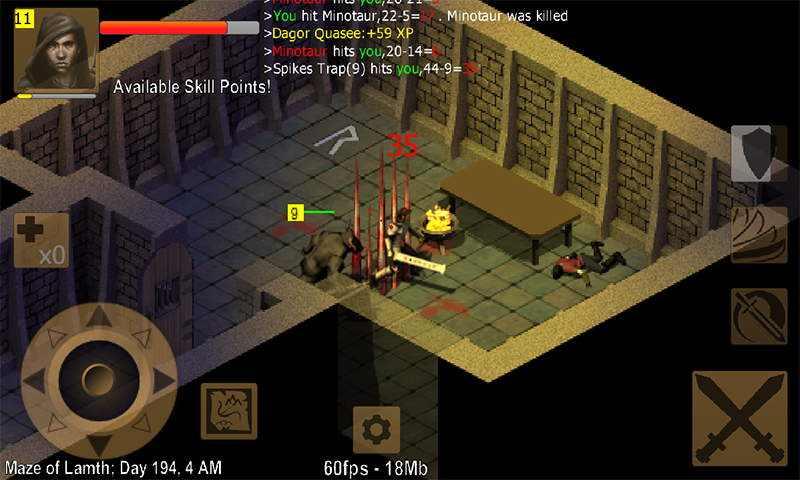 The new lighting is also very visible in towns, at night. 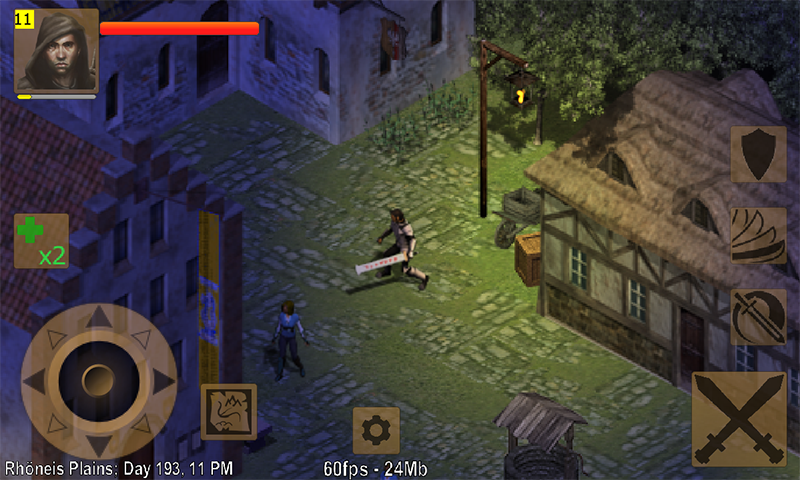 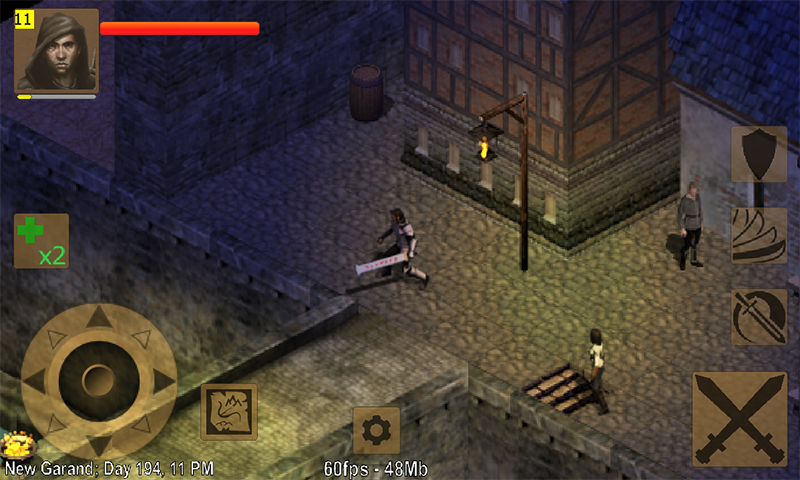 Some magical weapons will let out a flash of light upon hitting: 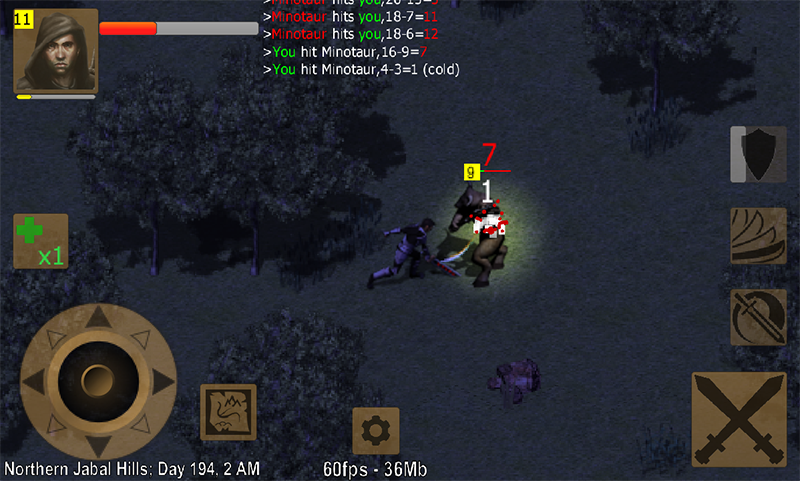 Right now, the game engine is almost finished. In just a few weeks, I will be able to focus exclusively in content. I want to go from the current 50 areas, to at least 80, and from 30 quest to 60, before releasing the public Beta.

I still need testers, currently only for Android, but soon for other platforms. Click here if you're interested.

Exiled Kingdoms is looking really nice! Great job on the game engine and visuals. Looks like you know what you are doing. Tracking now!
Any chance of a Linux version in the future?

Thanks! the development is made in Java, and I am not using any third-party libraries that could be incompatible, so yes, the desktop version may be available for Linux.

Currently the development focus is on mobile though, as a Desktop version will likely need a proper port with different UI and higher resolution assets.

Ooh, Java, awesome! I have been able to run Java games in Linux with OpenJDK just fine. Like Spiral Knights.
Thanks!