One of the earliest key art concepts. Now we are preparing the Steam page... 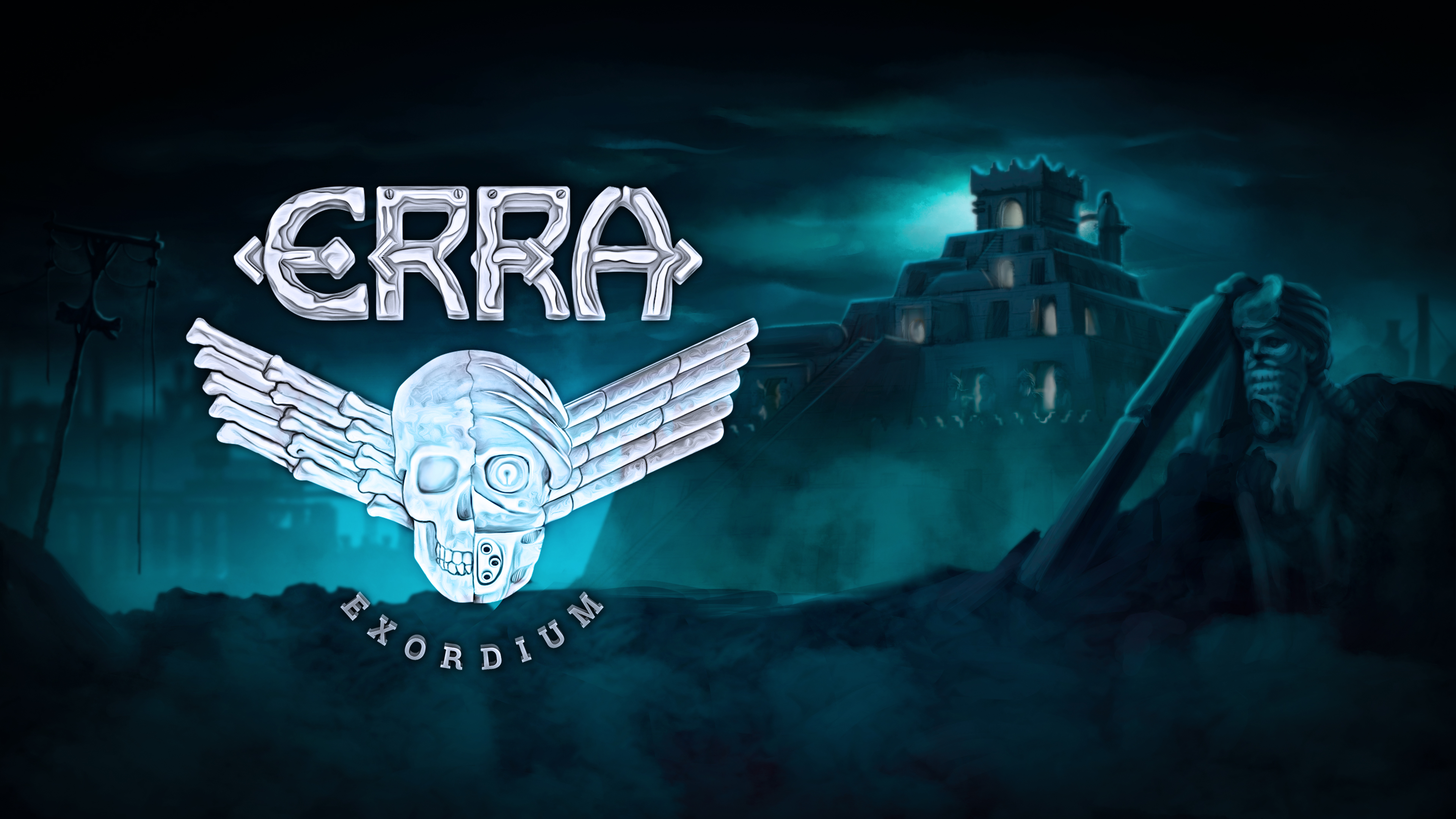 Believe that the final art that we have already presented at the WeGame exhibition will delight you. 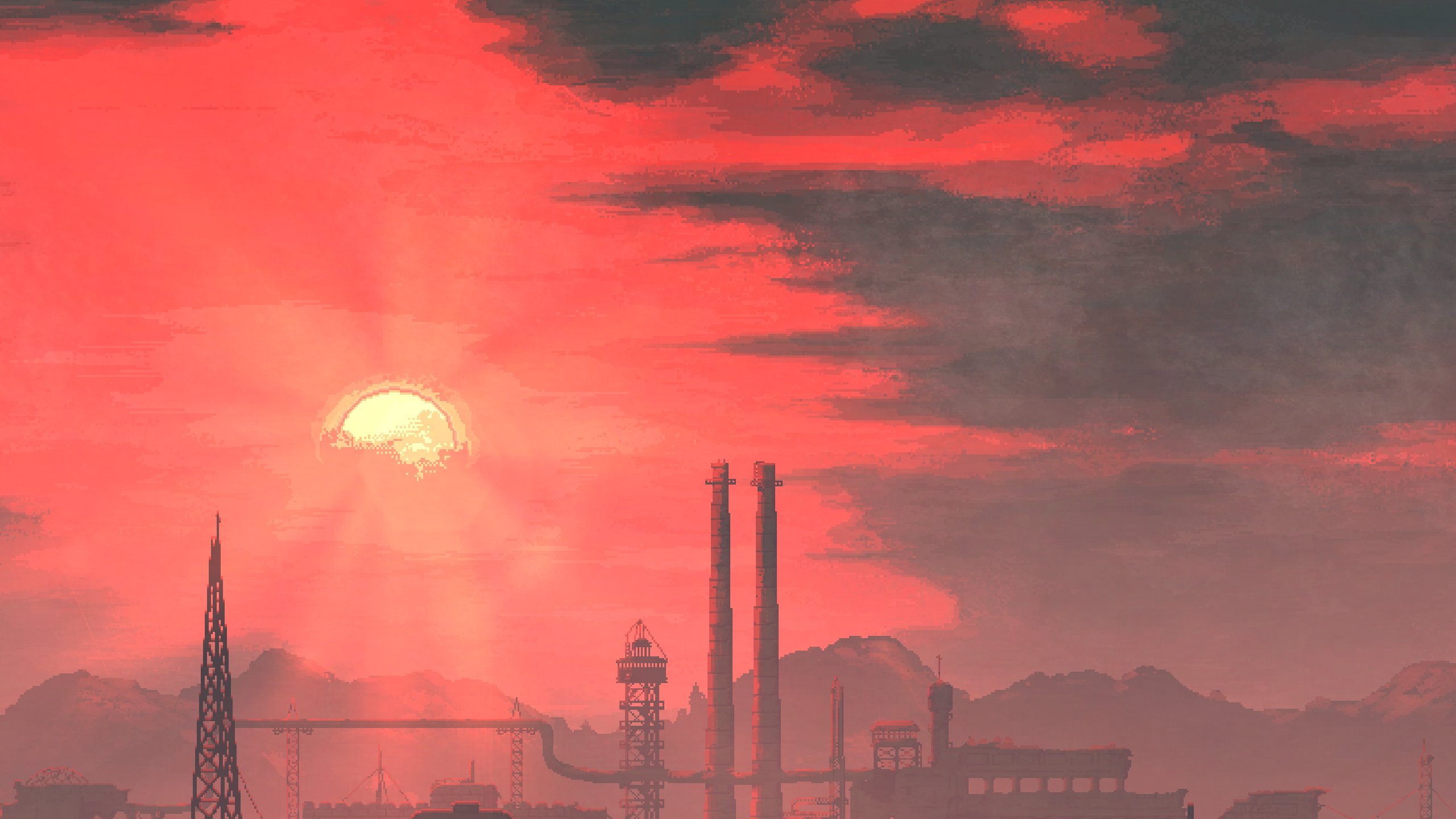 In soundtrack we've tried to move away from Arabian chants in order to get an atypical Score without clichés.
Something to give you the idea of ​​Sumerian-Akkadian mythology and dieselpunk. Hope soon we can share a piece of the soundtrack with you.
Stay Tuned.