I wanted to give everybody a bit of an update on what I'm working on right now, and where I'm at in terms of progress towards a release of The Legend of Equip > Pants.

My goal is to release Episodes 1 and 2 in late October / early November. I'm currently targeting desktop and iOS platforms for this timeline. Other platforms and episodes will be released in the future. Episode 3 is in early production, and I'm targeting December 2013 or January 2014 for that.

Episodes 1 and 2 are both almost finished. The bulk of my current work is on menu systems, platform integration and porting, mobile control scheme, saving data, etc. 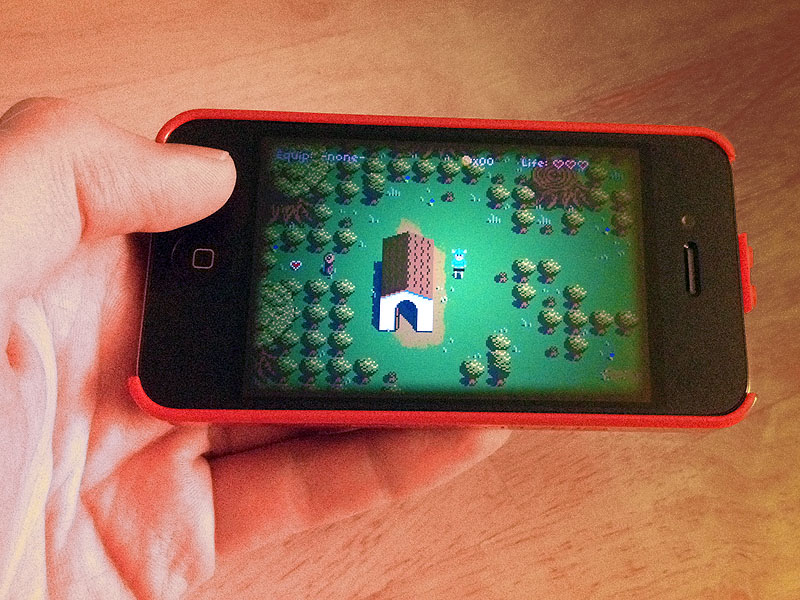 I've had some really great questions in the comments already! Thanks for those! I'm sure people will be curious about the episode content in particular. I'm happy to share, but I also want to be mindful of spoilers, so some things I may not want to post publicly.

Just a reminder that this is an episode based RPG, with each episode being a self contained 20 minute (or so) adventure. Think of it like a cartoon show on TV: you know the characters, and when major events change their lives everything is pretty much resolved by the end of the episode. This means you can watch them in any order whenever you have time, and that's how I want you to be able to play The Legend of Equip > Pants. Episode 1 will be a stand alone episode. There will be continuity between Episodes 2 and 3... those will be kind of a two part story.