A short (probably long) introduction to the progress of Episicava.

So i'm assuming that we all know what a visual novel is. Some people call it a game, some call it interactive storytelling.. but i call it my passion. So after being a passionate Visual novel reader for years i finally decided to take that big leap and create my own, Hence the birth of Episicava.

The main theme is war. But not the kind that features two armies of equal force fighting in grandeur and bravery.

This story is about how one man takes on the whole world for the sake of revenge and for a girl. well technically not one man since his posse of troubled combat capable heroines are accompanying him. 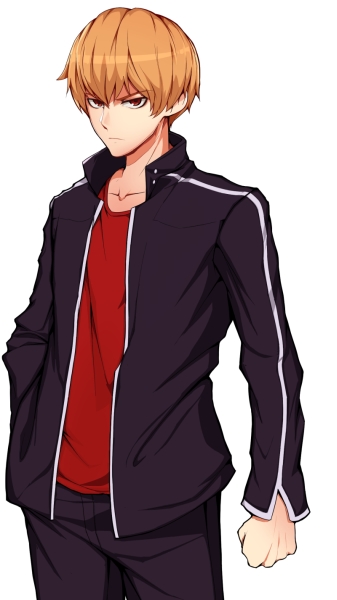 Our proud and pragmatic protagonist Arin Arlento loses everything in a slaughter of his people 5 years prior to the story and changes from a happy-go-lucky kid who loved everything to a cold hearted killer who functions on hatred and logic.

Then we have our main antagonist Panama Kato, who is a very intelligent, very brutal killer who stops at nothing to make Arin's life a living hell. 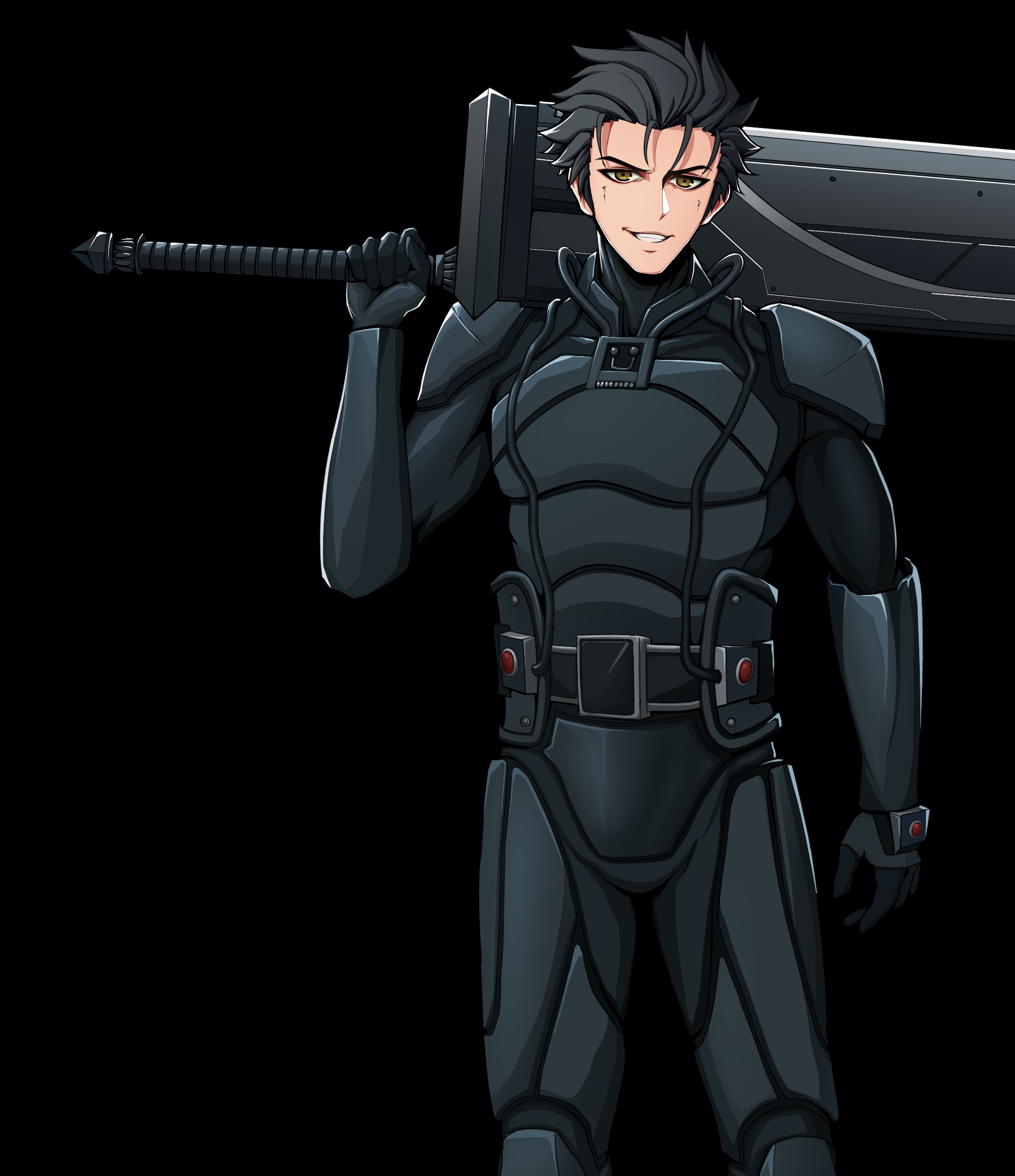 The project is still in it's early stages but we have some new artwork done courtesy of Leon flores and Sergey Savvin.

The finished look of our GUI; 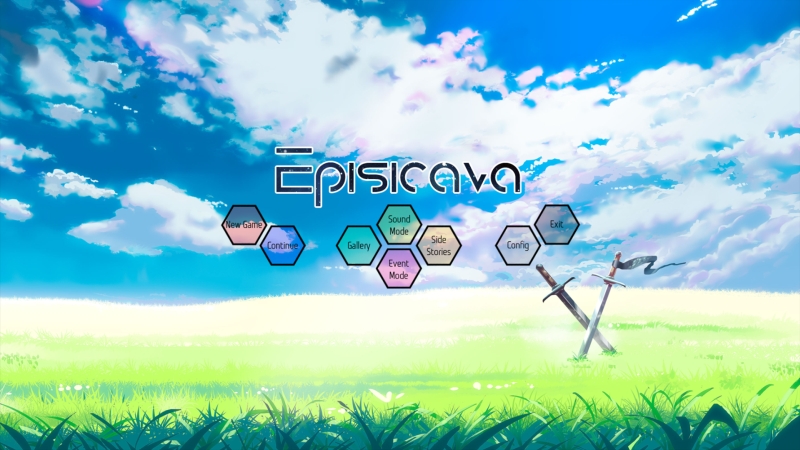 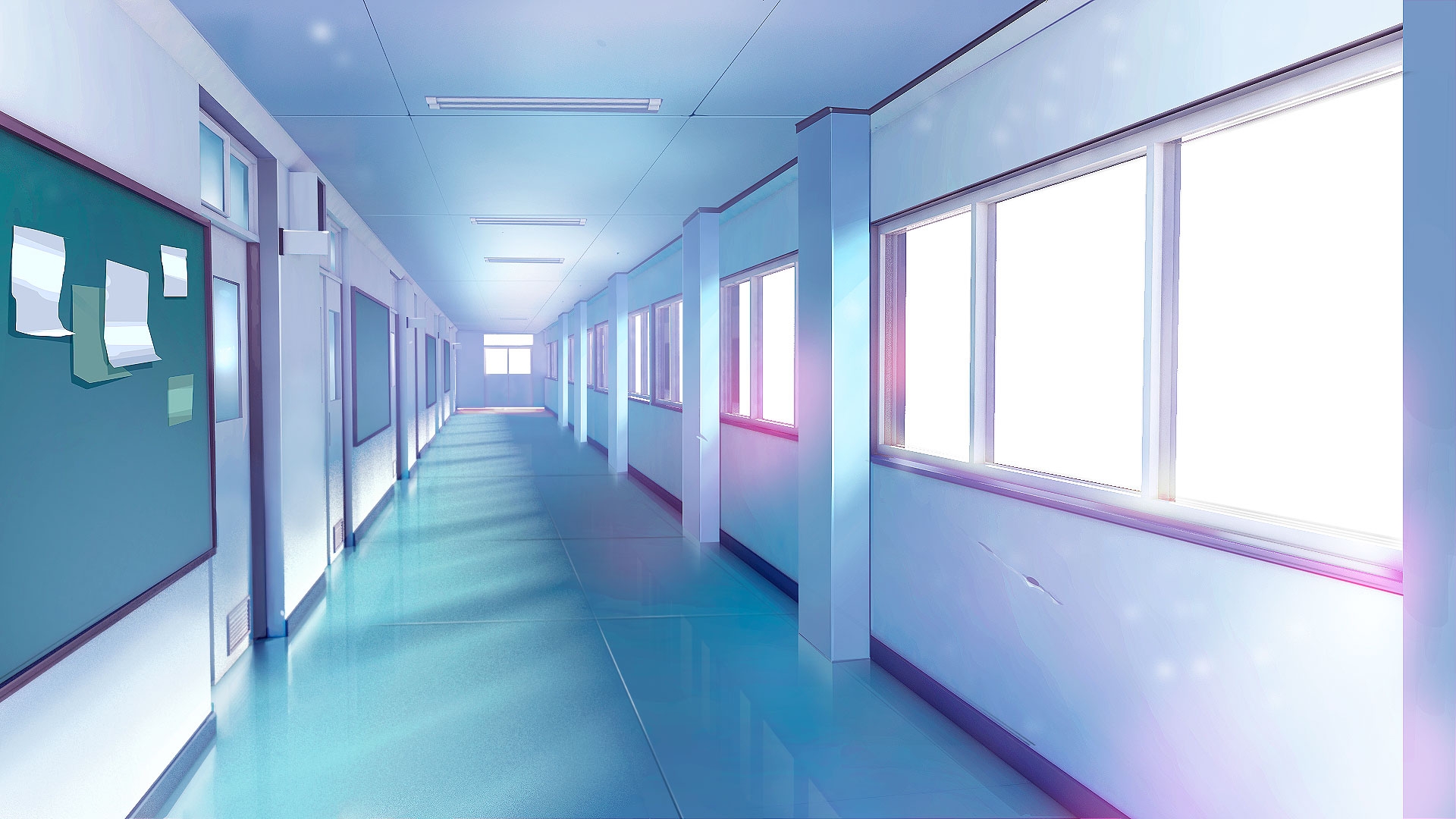 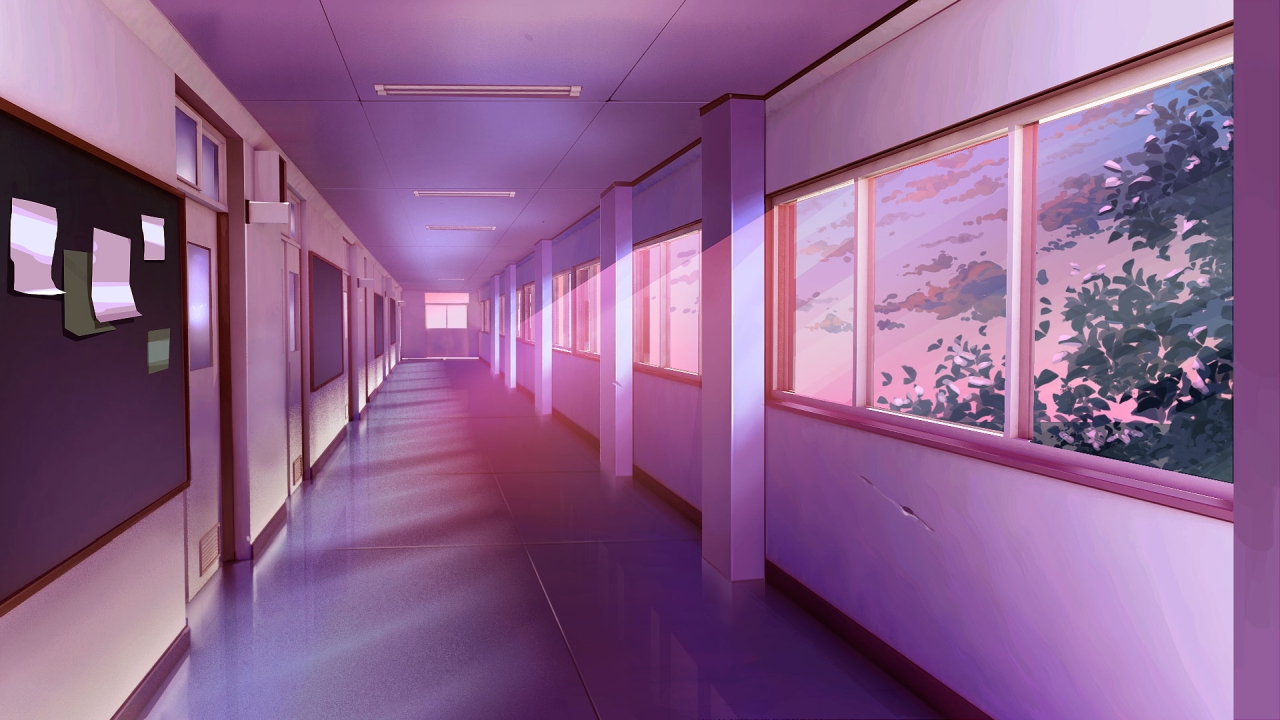 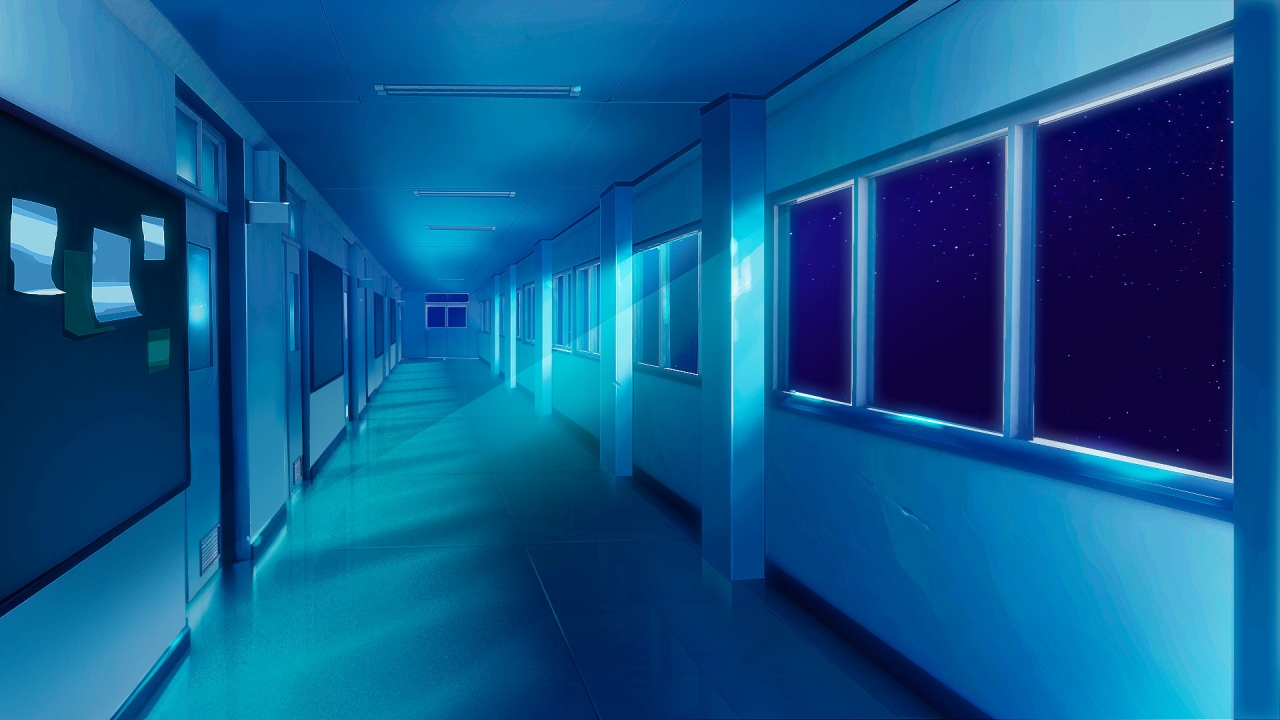 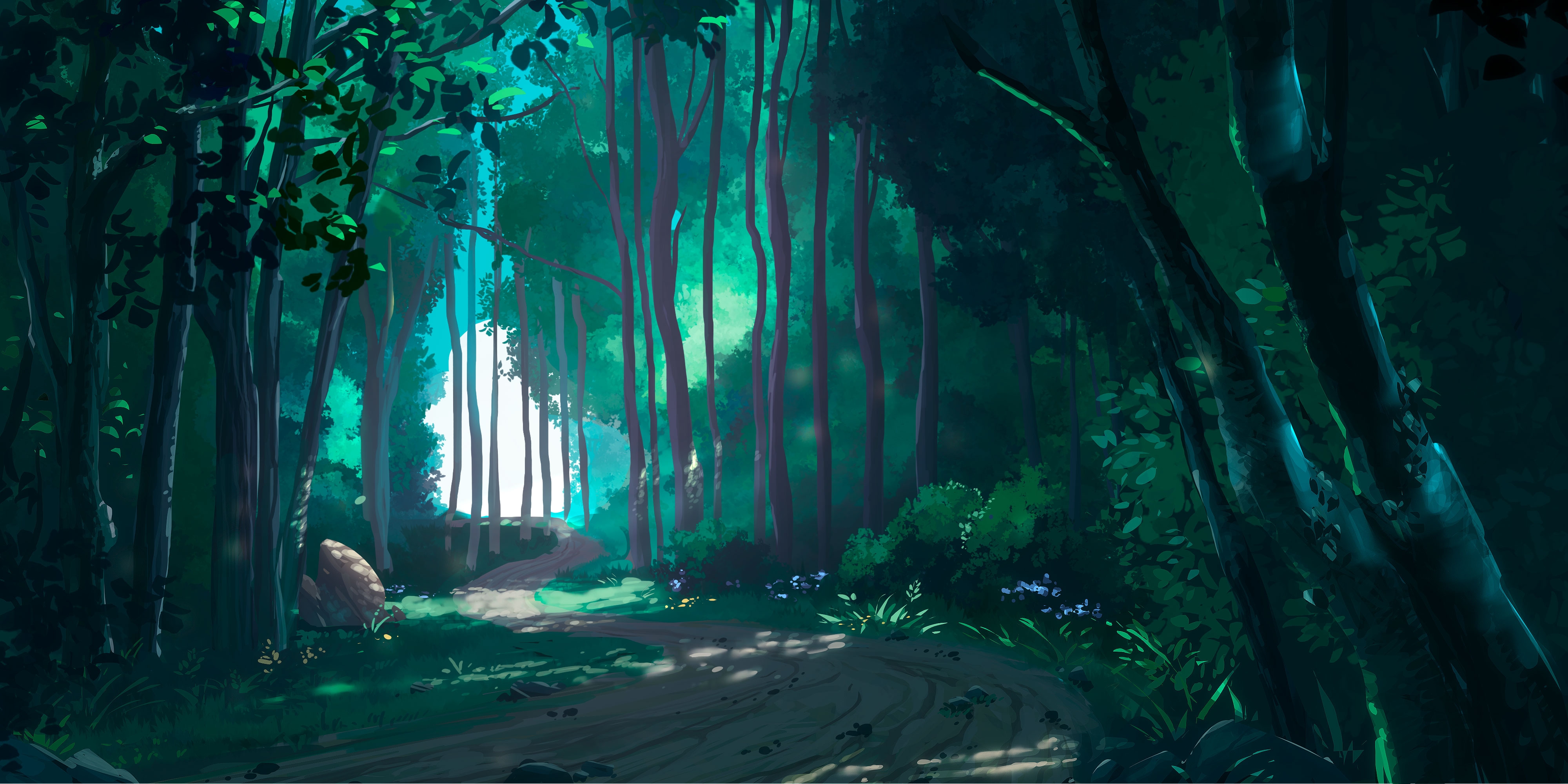 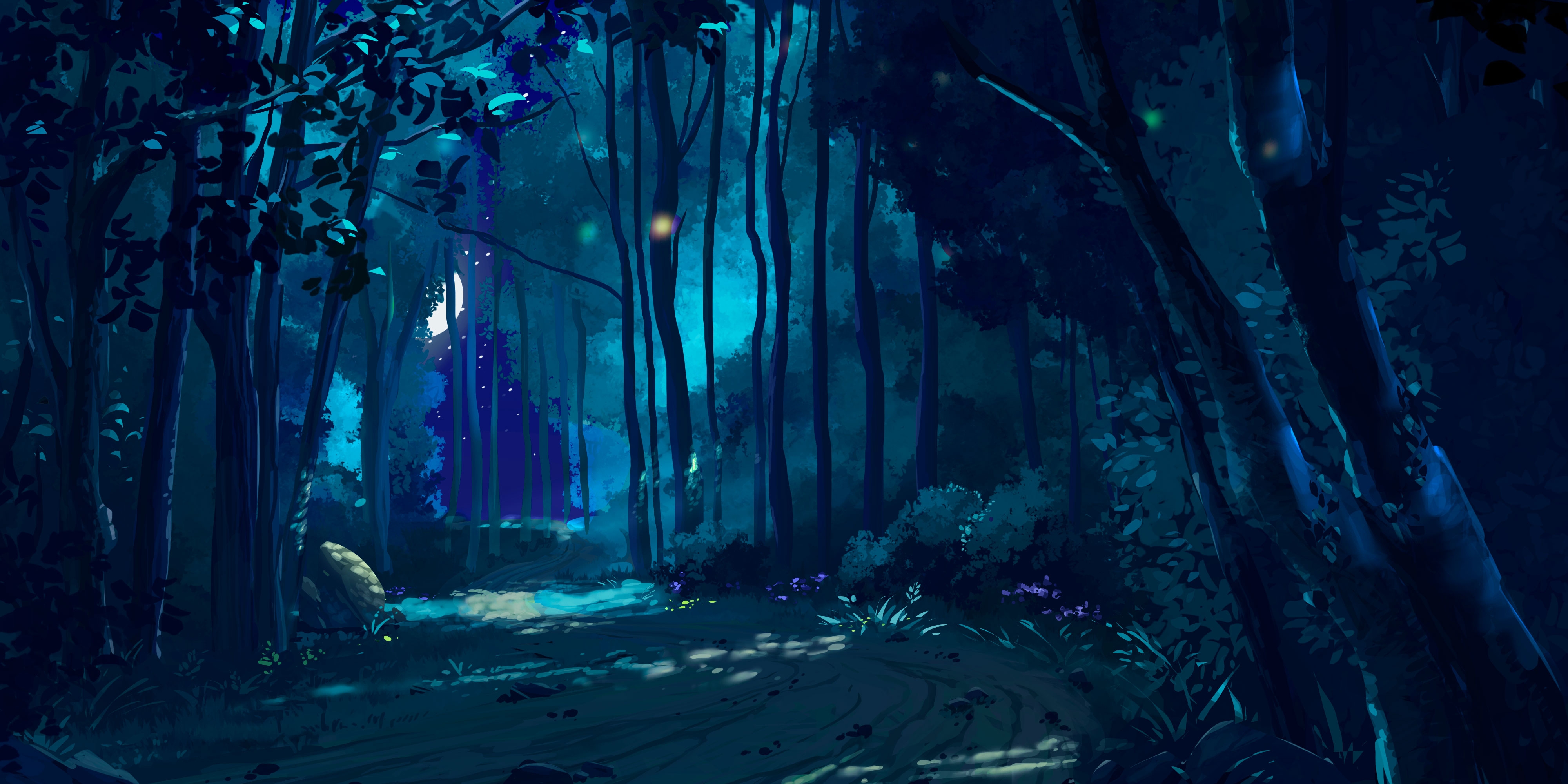 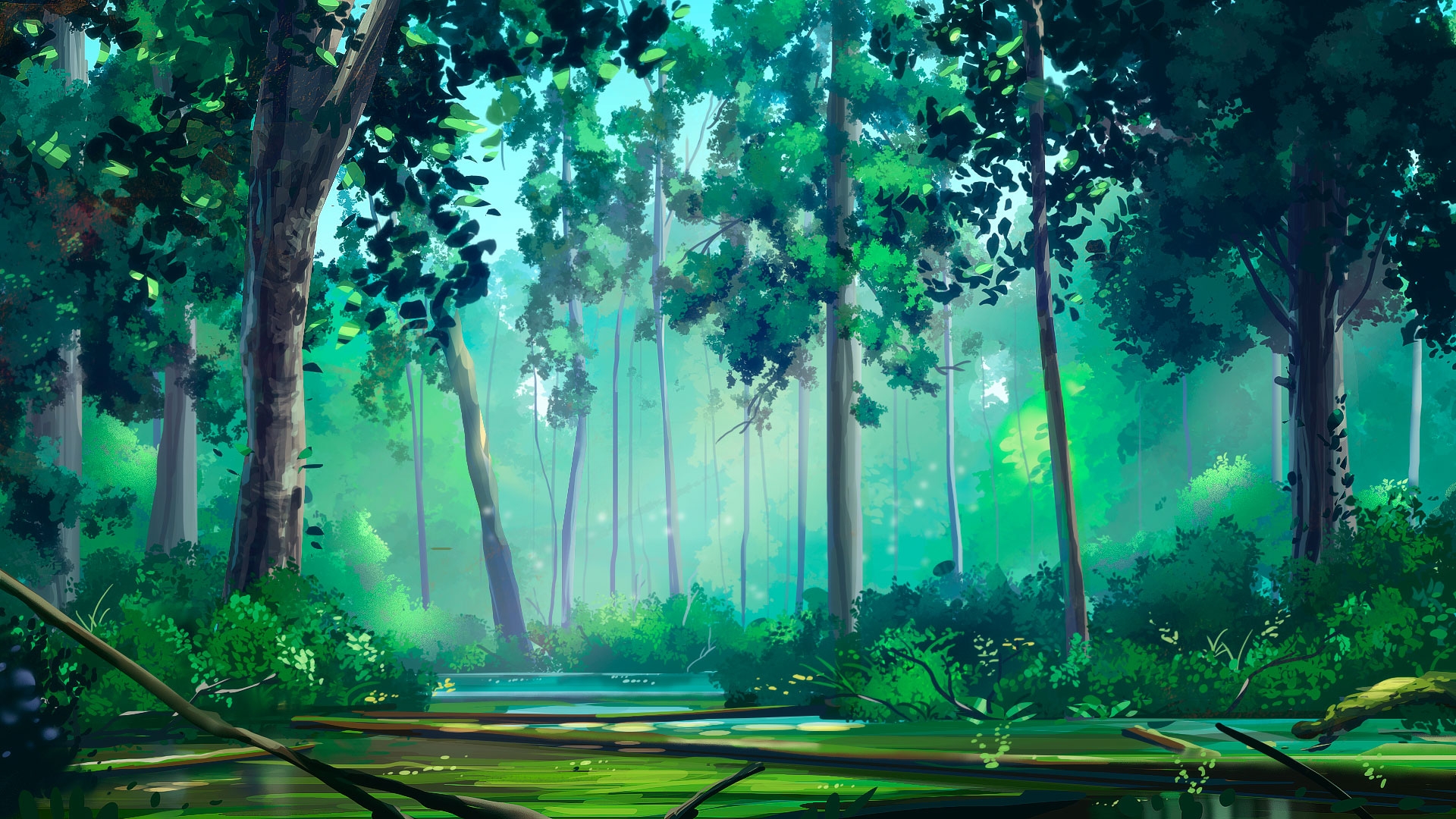 And the dockyard where Arin's ship is docked; 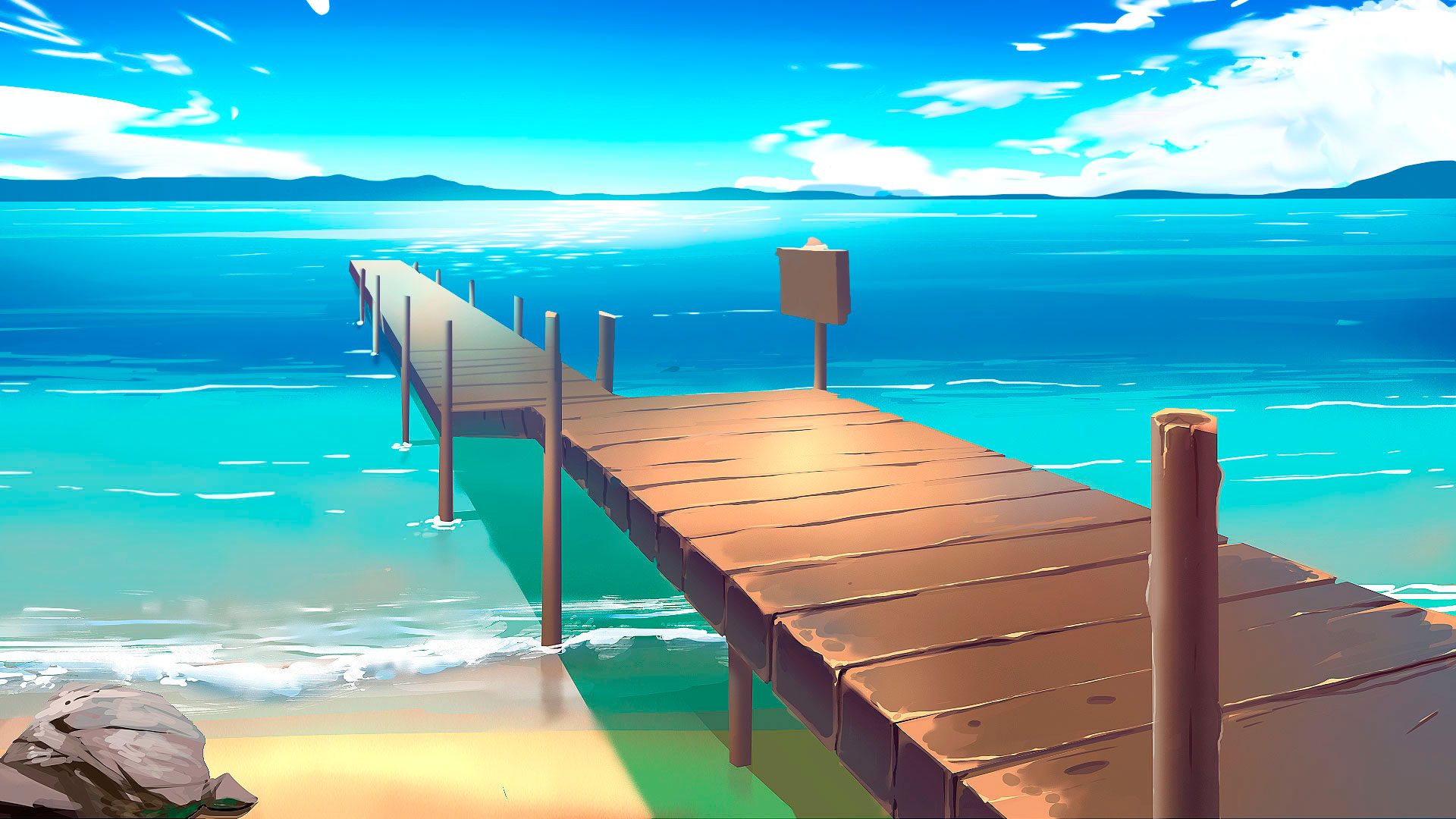 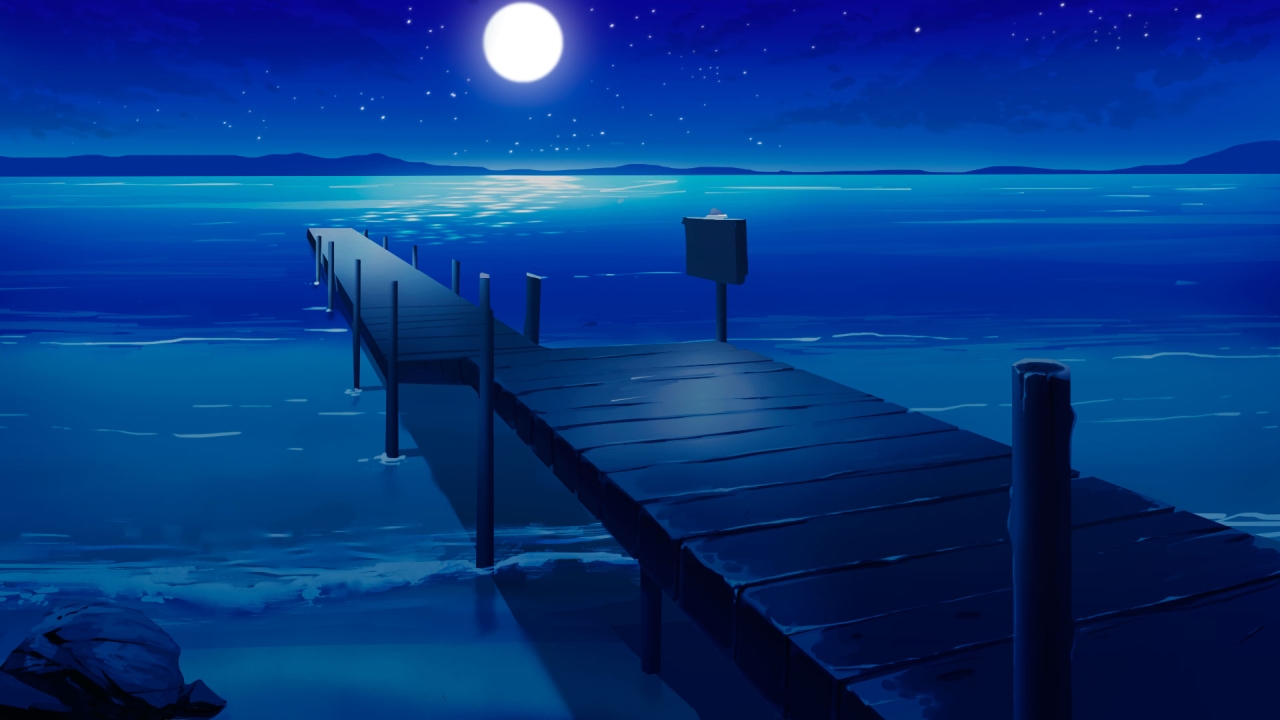 Those are the various backgrounds that have been completed so far. For the related Character designs so far we have:

Alacria- A typical tsundere ‘spoiled brat’ who grew up in luxury but desires to live like a normal person. She struggles with oppression by her peers and cannot fit in anywhere. She's the daughter of the tonitrui representative in the world council. She takes a liking to Arin’s driven personality and decides to follow him to be free of her own social hardships.

And this is Alacria when she's in her battle attire; 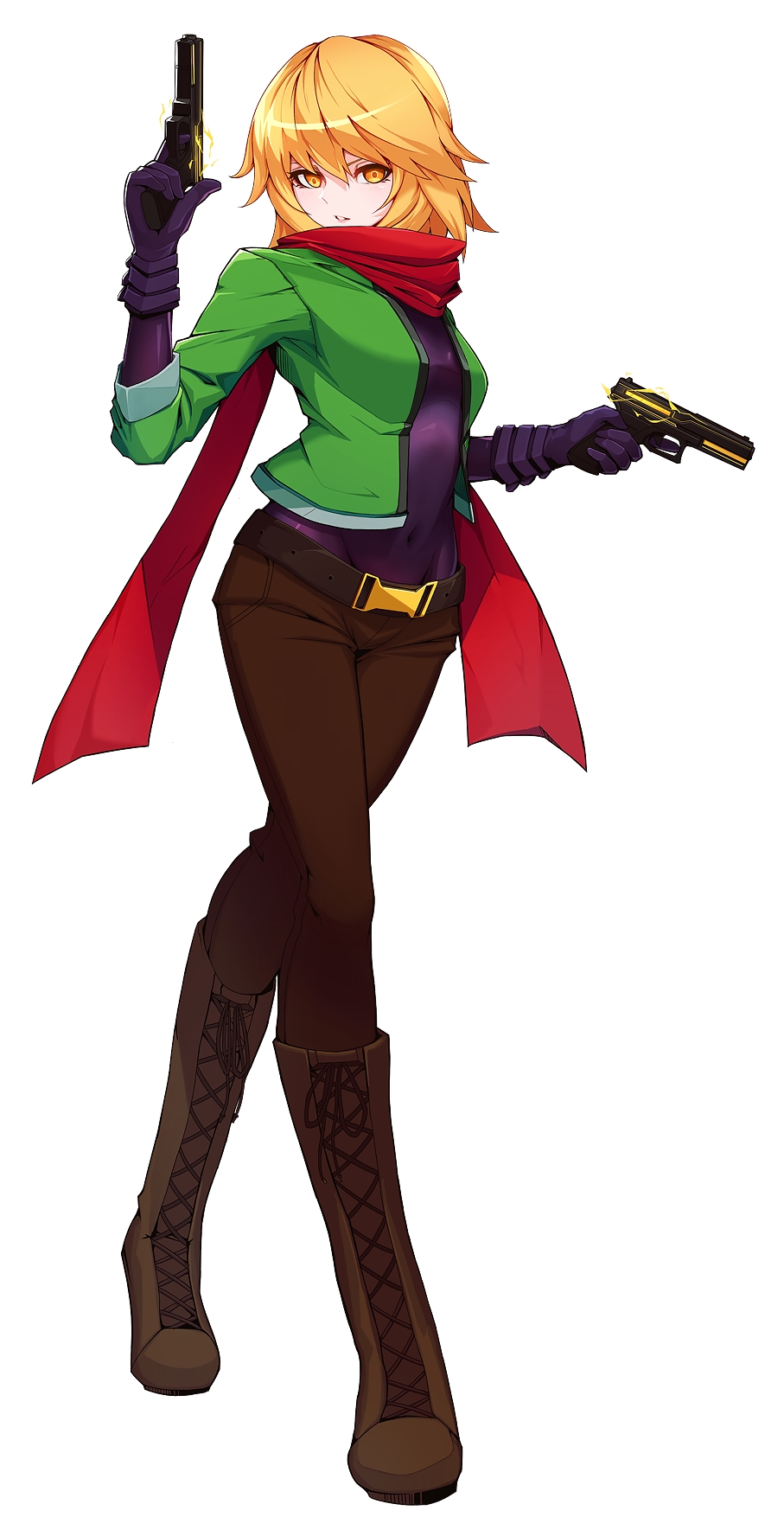 She, like Arin, has the power to manipulate Electricity and add it to her guns to create mini 'rail shots' that are bullets with the power of a full rail gun shot's explosive capacity.

Then we have Aniam, A very serious natured woman who is slightly older than all the other characters. She was born into a poor family in the excendente society and had to go through many hardships and trials before she was able to attain the position of candidate to succeed the ‘mantse’, the current representative in the world council.

More designs are being thrown out by our super artists weekly, so expect to see more images of characters in our next article!

Well then i have more than three surprises in the story for you. Just make sure to bow down to me in reverence once you read it.

Here's the specifics on the progress of Episicava for you:

Though the programming for the demo is done it was scripted using place holders so we're still waiting for our capable artists to produce their valued art for us.

You can check out our facebook page, Tumblr, Deviantart and VNDB page for more detailed information.

Thanks for reading this short (wasn't it kinda long?) Article on Episicava's progress and if you like what you've seen so far you can support us on our patreon.