What I've been working on :

New Mining Mechanics :
In the next update Max Jai will give you a pickaxe for mining materials. Collected materials are going to be new items used for the bartering system coming in the Time of Crisis Tie-in Event. Stay tuned for more details. The pickaxe is enabled now and salvageable rocks have been placed in both Kaleidoscope cave and Vala beach. 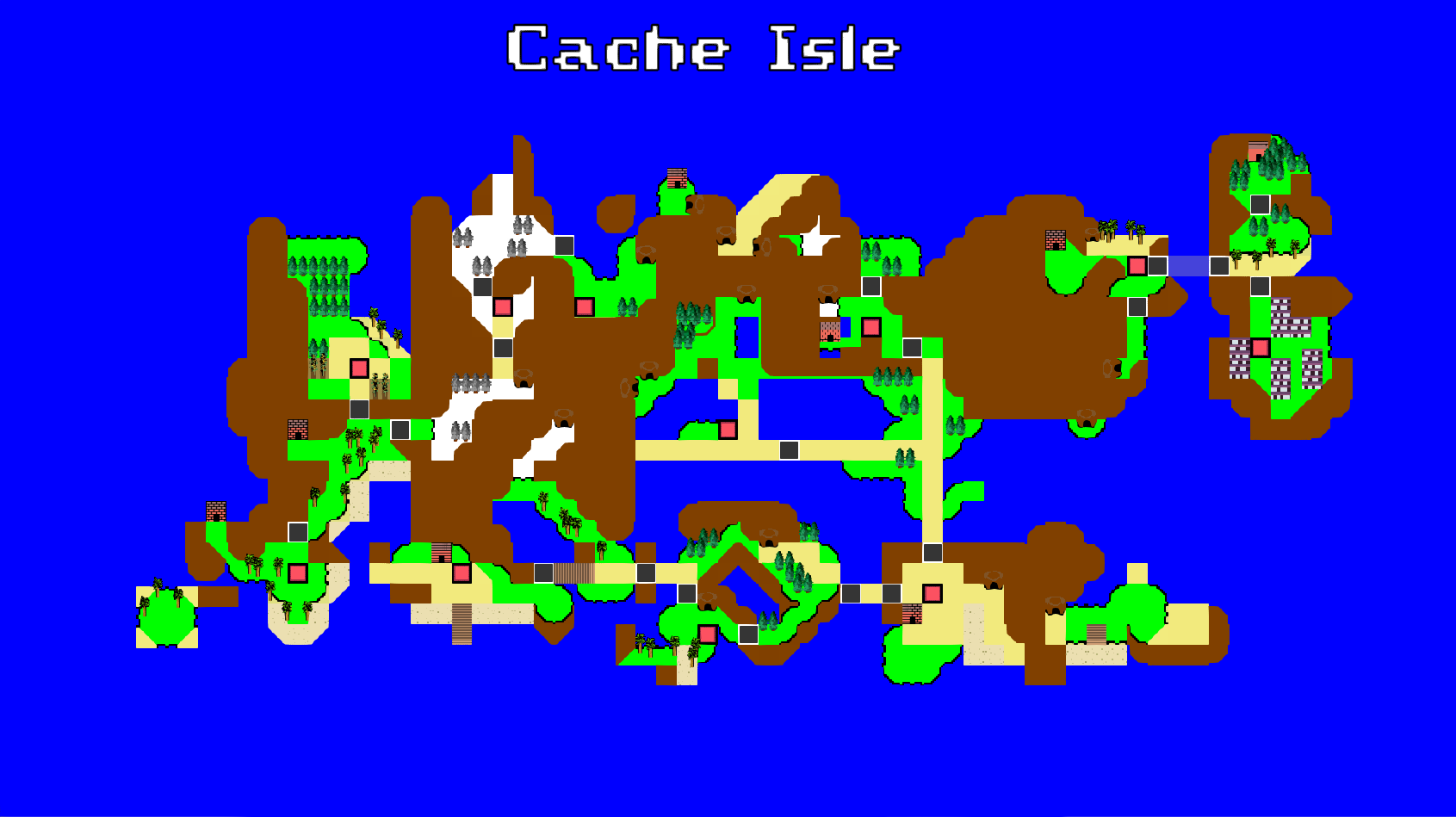