View sights you have never seen in the new trailer available for Episode 1 of Realm of Wretched Nightmares: Gates of Eternity.

As I approach the release of Version 3 I have a new trailer available showcasing some of the new environments and focusing on the primary objective within the game. I call the organic environments amorphlesh. I have used that name for that type of environment since it first started creeping its way into my game Coldenlight.

There is quite a variety among the new environments. It's a very unique style of design. I want to create more environments like this in future episodes and bring them into fruition in much greater detail. 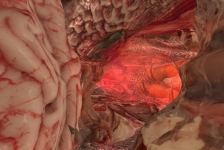 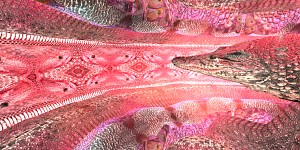 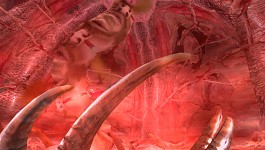 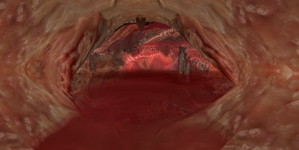 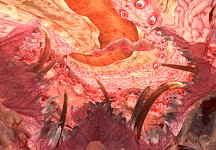 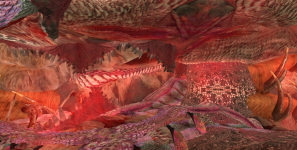 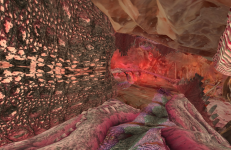 There is also some very drastic increases in quality coming to the combat and AI system.

This is also the first announcement of a very refined demo I'm going to be releasing soon. Packed with action and chaos!

Thank you for taking the time to read this post and we hope you are interested in becoming a part of our project!

Version 2 (with free updates) is available on Itch.io and gamejolt