Each week we are going to talk a little bit about our game features, the world, enemies and heroes. This is our first news for our weekly news and let's talk about 3 common enemies that players will find first.

We are excited to start talking, each week, about something new in our game: features, world map, enemies, heroes... everything. At this time, we want to explain about enemies and show three that players will find in the first quests: the Rat, Cicada and Scorpion :) 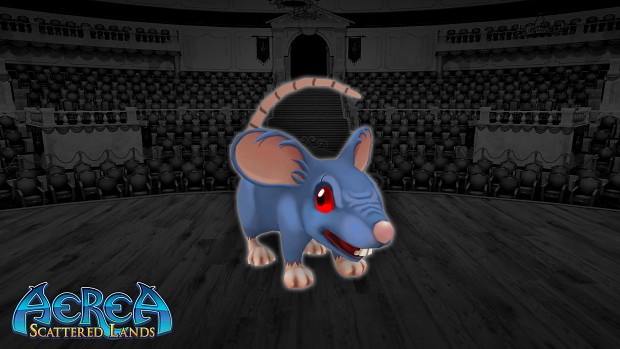 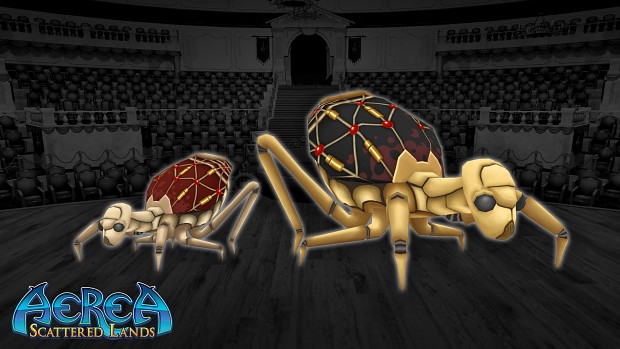 In AereA world, the enemies can be music instruments that, somehow, turned into monsters. But also they can be normal animals or creatures who was peaceful before. Our game story, together with quests, will explain this to players during their adventure (we will reveal some spoilers until launch).

The Rat is a common enemy that you can find in the sewers and some dark places. He is not fast, nor too dangerous, but in numbers it can be a problem. They can run if feels intimidated or make quick attacks. They are not strong and will, mostly, not be a problem even to small level heroes.

The Cicada is a different monster. Before the big problem starts on Aerea world, this was just a music instrument. Now, it will attack heroes who get near by and it has special jumps attacks. Be careful, in great numbers it will be a problem for small level heroes.

Can you guess what music instrument was based our enemy, Cicada? :)

The scorpion has two regular attacks: in the first one, he uses the claws... on the second one, he uses his poisonous sting. In great numbers and small places, it will be a problem for you. And this one... what instrument can you see?

This is it for this week.
We wish you and your family a wonderful new year and merry Christmas. We hope 2016 will be full of great games for everyone to play ;)