After months of work, the scary survival horror game, Emily Wants to Play is now live on the PlayStation Store. You can download it today. 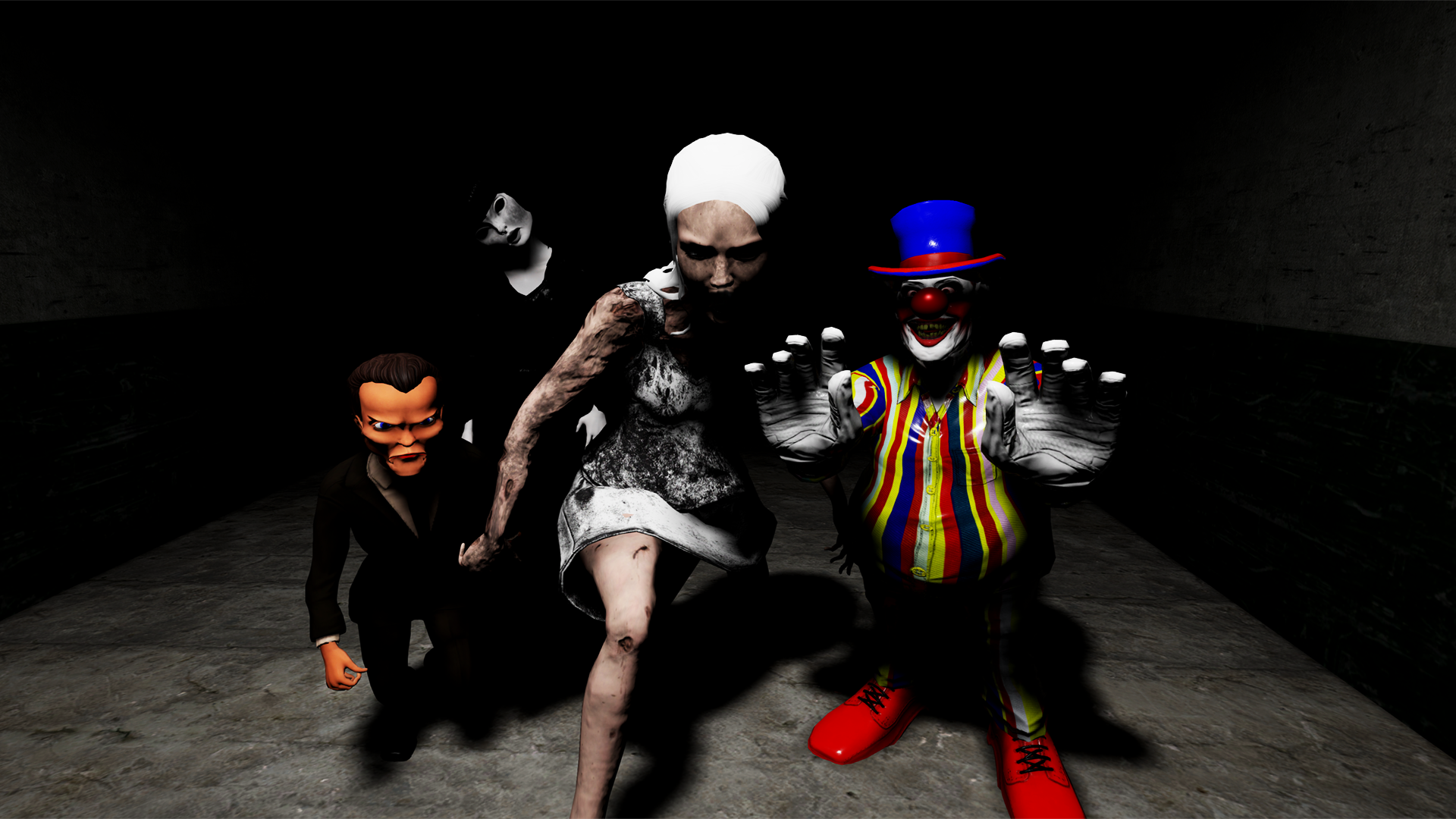 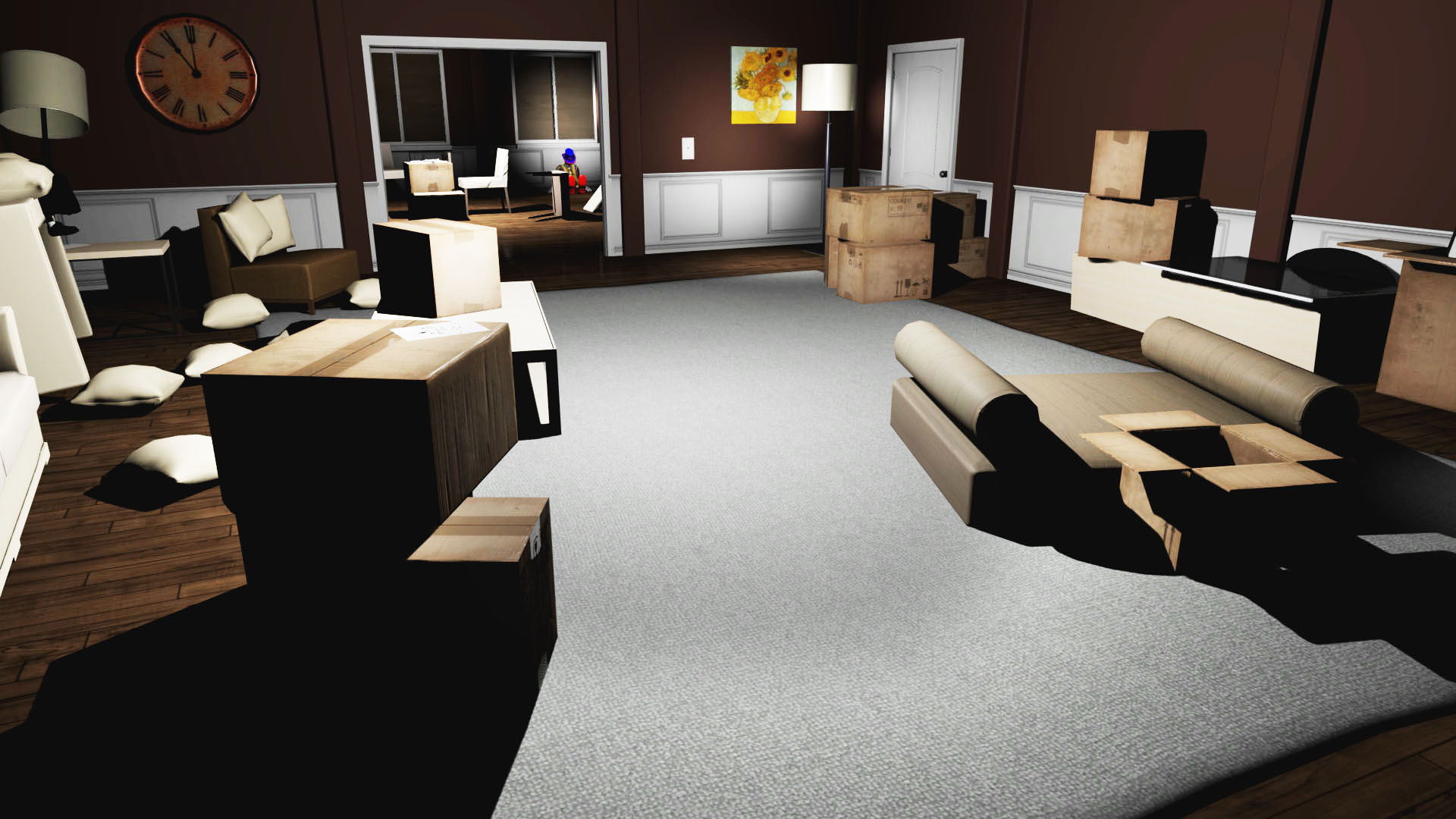 Soon after the PC/Mac release on Steam, the game got picked up by a large amount of YouTubers and ended up being played by PewDiePie, Markiplier, KSI, ElRubiusOMG, React, Squeezie and many more. This helped the game really pick up traction and it now has over 100 million gameplay views on YouTube. The fans started drawing amazing art, creating animations, cool Wikis and more. It was so amazing to watch it all happen.

During the YouTube exposure, I began getting requests for a console version of the game. It seemed like an impossible task, but I decided to go for it and try to get the game on both the PlayStation 4 and Xbox One. It has been about 8 months and it is finally finished for PlayStation. It will also be releasing shortly for Xbox One. I have learned that there is a lot that goes into console releases. So much more to think about than a PC release. 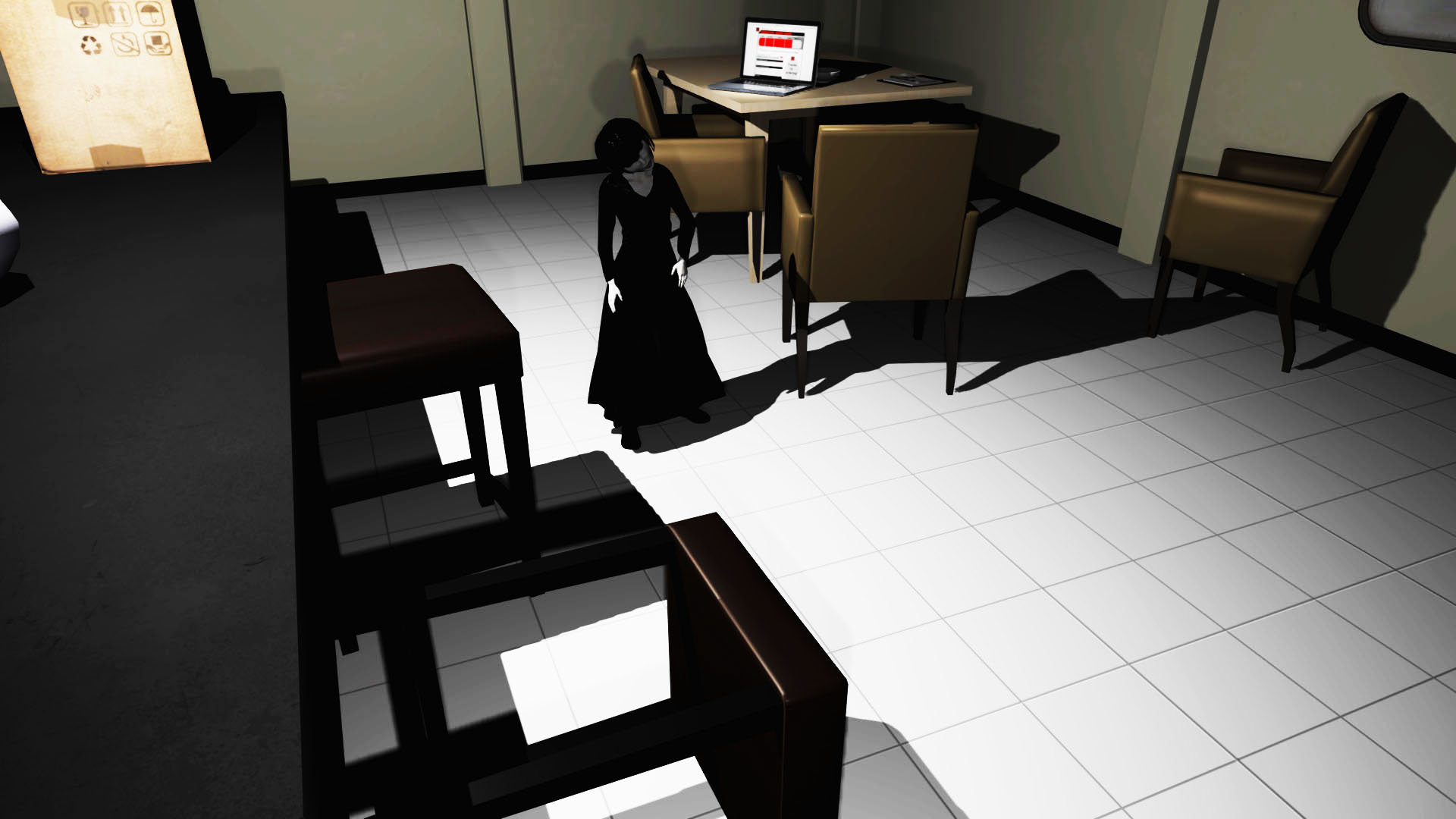 For those who haven't heard of the game, you play as the unlucky pizza delivery man who gets trapped with Emily and her creepy dolls. Try and survive the night while each doll visits you in different combinations leading up to a fast paced finale against them all. Emily Wants to Play for PlayStation, retains all of its creepiness and scare factor from the PC version, along with some new polish. 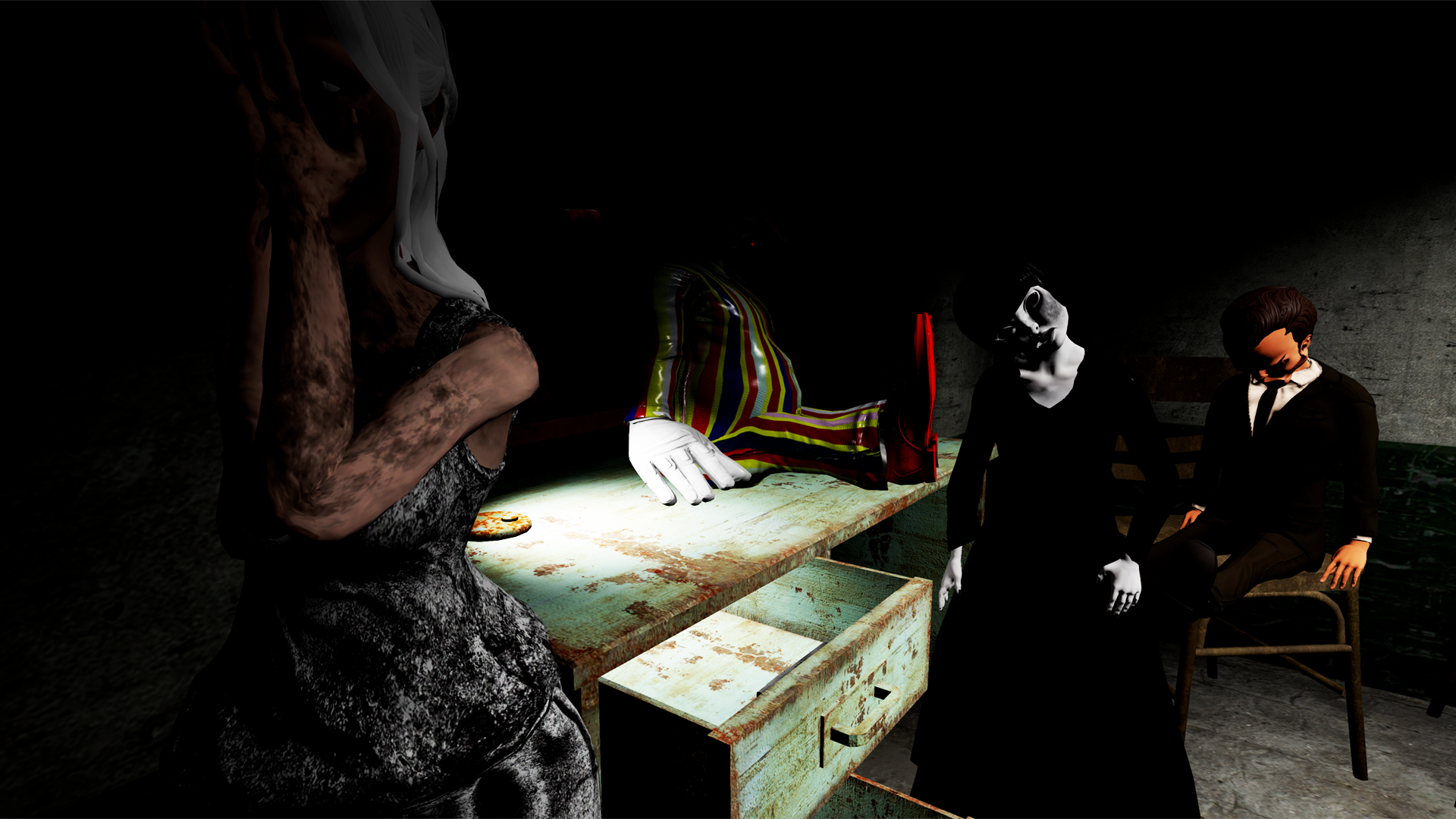 Download a copy of Emily Wants to Play today on PS4. Have fun playing yourself and running for your life or watch your friends play and scream in terror. Either way it is a blast. Below are more screenshots from PS4 gameplay. 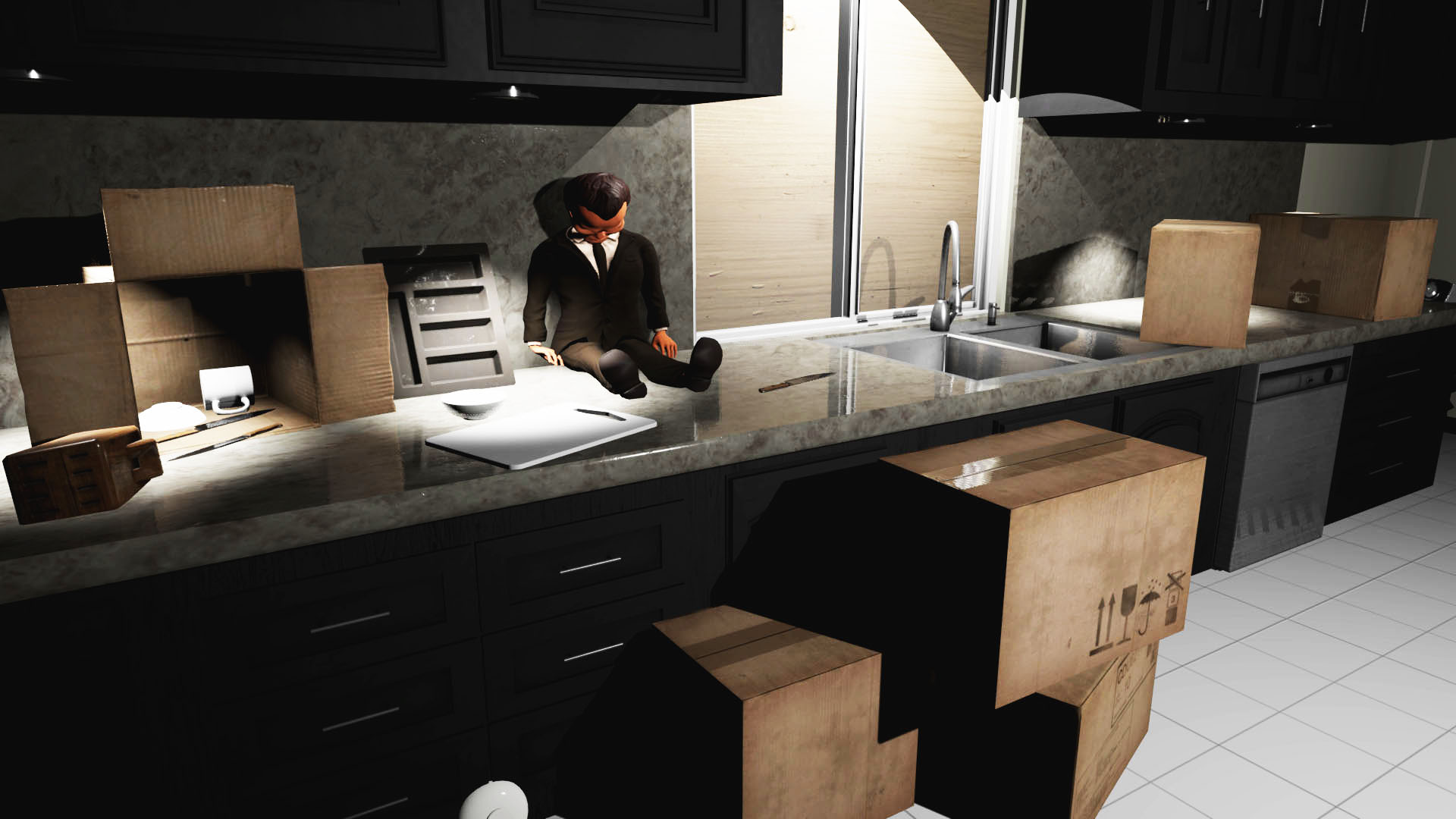 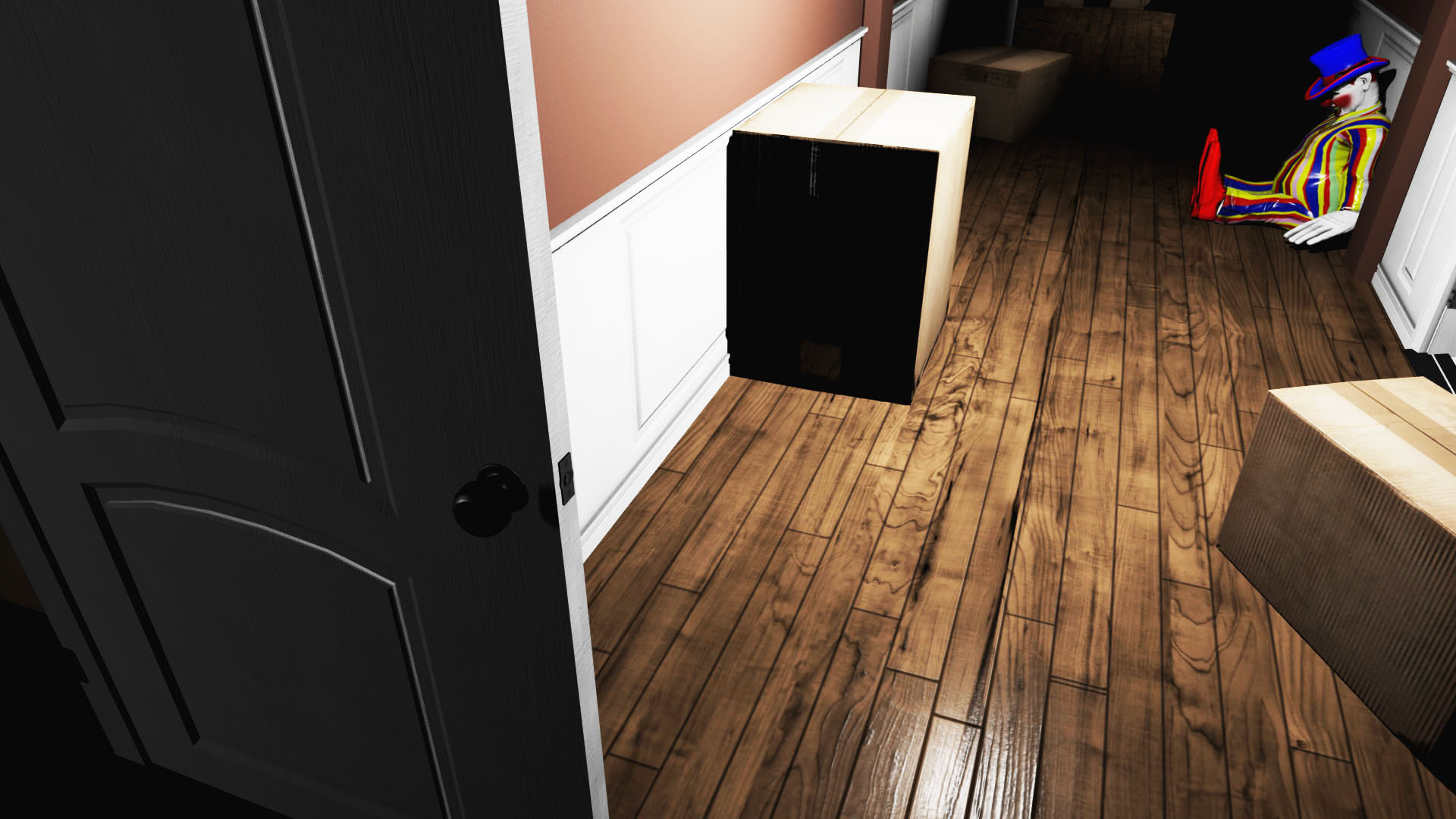 On the PC you need to handle many different possible setups. For the PS4 you know everyone has the same thing and you can keep tweaking it to squeeze out as much as possible.

On the higher end PCs it looks much better than PS4. Some objects have 4K textures and look more realistic, plus you can hit higher frame rates. But when you run it on a lower end computer, it adjusts and removes some of the fanciness to get a decent frame rate.

I found out about this last month will there be a sequel? Cool game btw please accept my friend request

Not in the Australian ps store