Emily Wants To Play is close to being finished. I am working towards a December 10th release on Steam for PC an Mac. Just a few more technical tweaks and some testing, but the game is mostly finished. Everything has been upgraded: the gameplay, the house, the dolls, and the interactivity. Plenty testing has been done and the game is working smoothly.

Emily Wants To Play is close to being finished. I am working towards a December 10th release on Steam for PC and Mac. Just a few more technical tweaks and some testing, but the game is mostly finished.

Here’s some game footage of a testing session last week with a victim, I mean tester:

That was in the middle of the game, when the dolls are very active. The tester was running in circles around only four rooms, because it made her feel more "safe". The game is very open ended, so you can search the whole house, or sit in one room the whole game. You aren’t locked out of any places, so you can head anywhere from the start.

The house has gotten many polished touches and more creepy events. Every room is complete, and so is the basement. Here are some screenshots of the upgraded rooms: 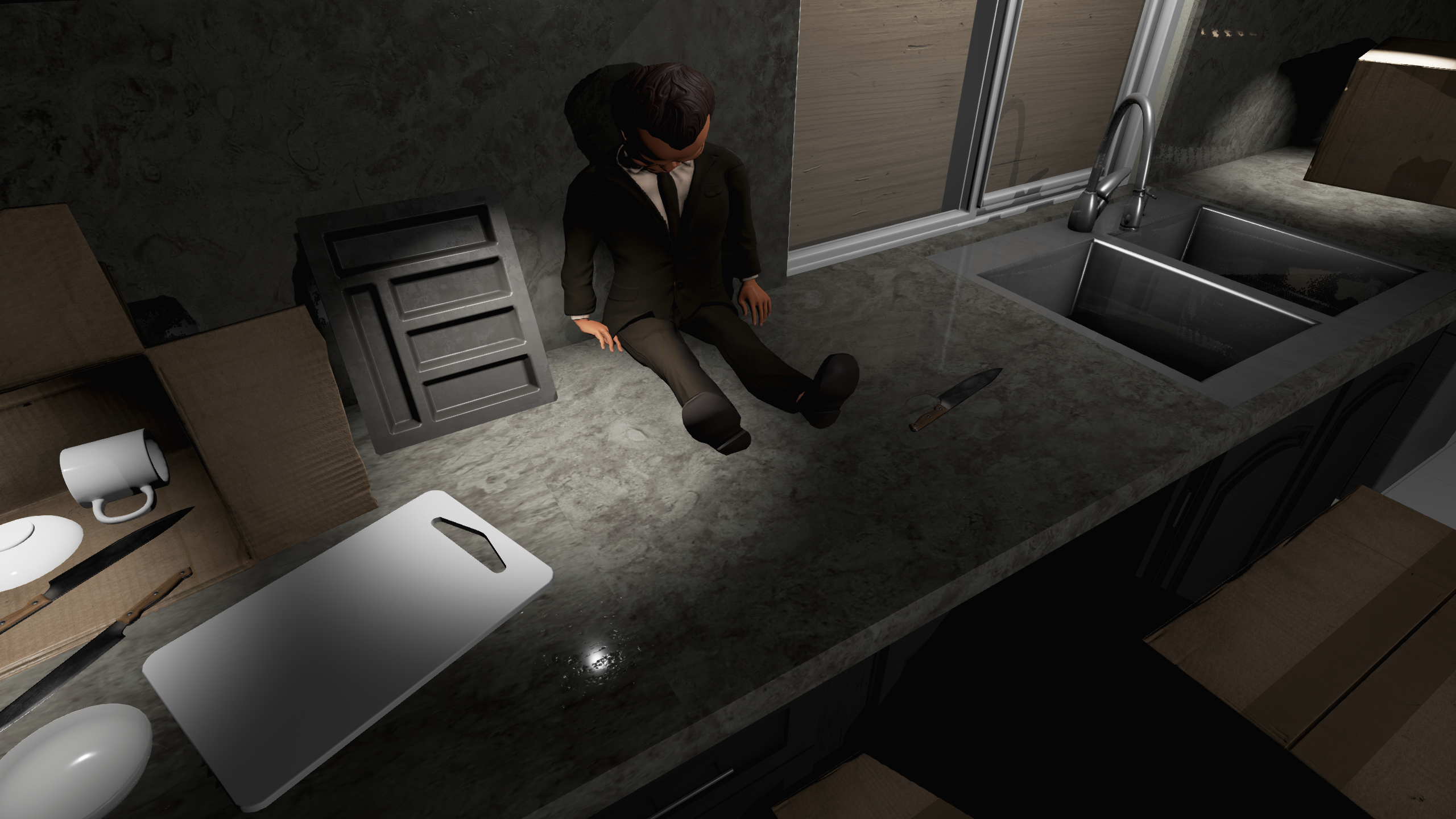 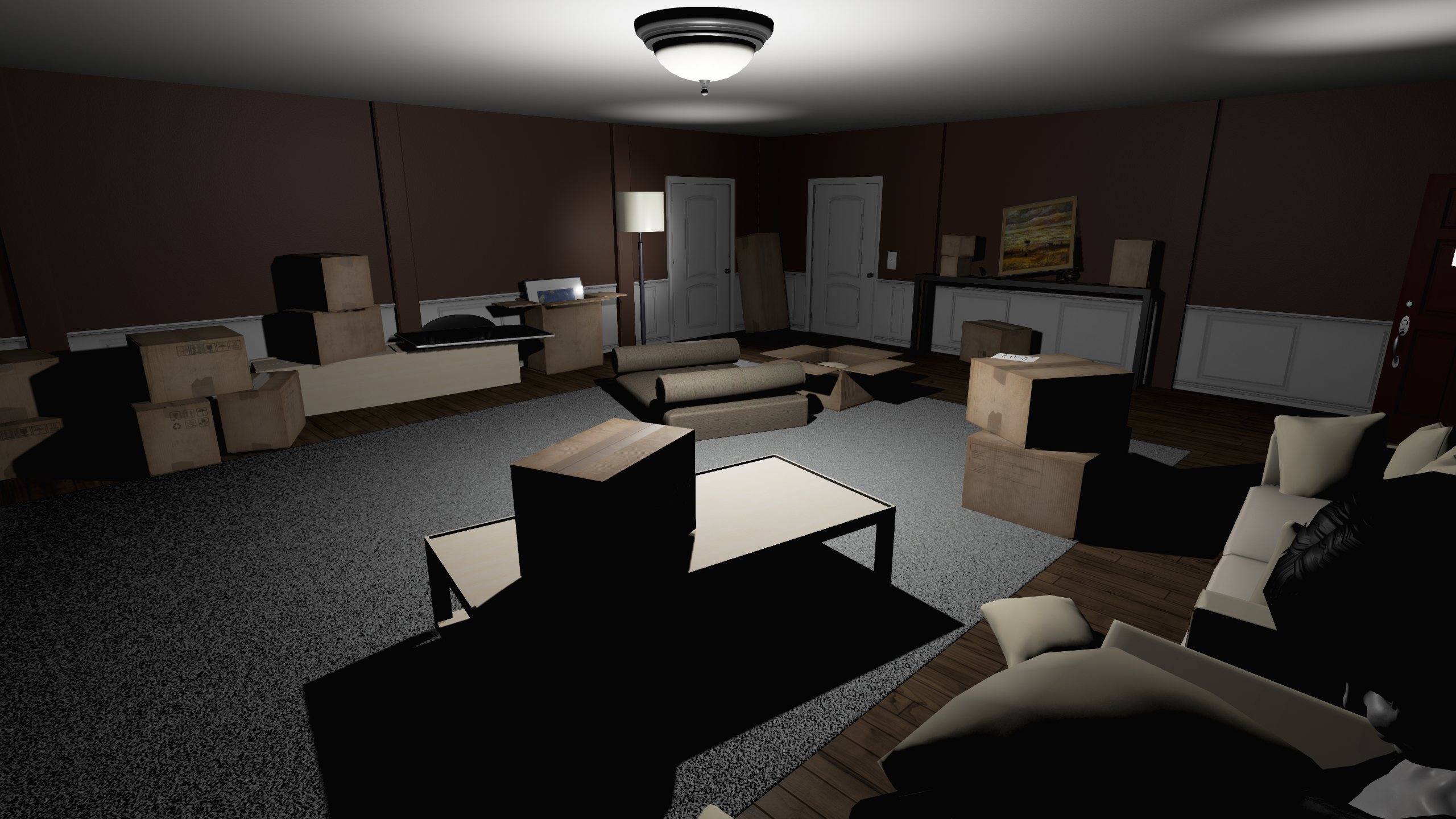 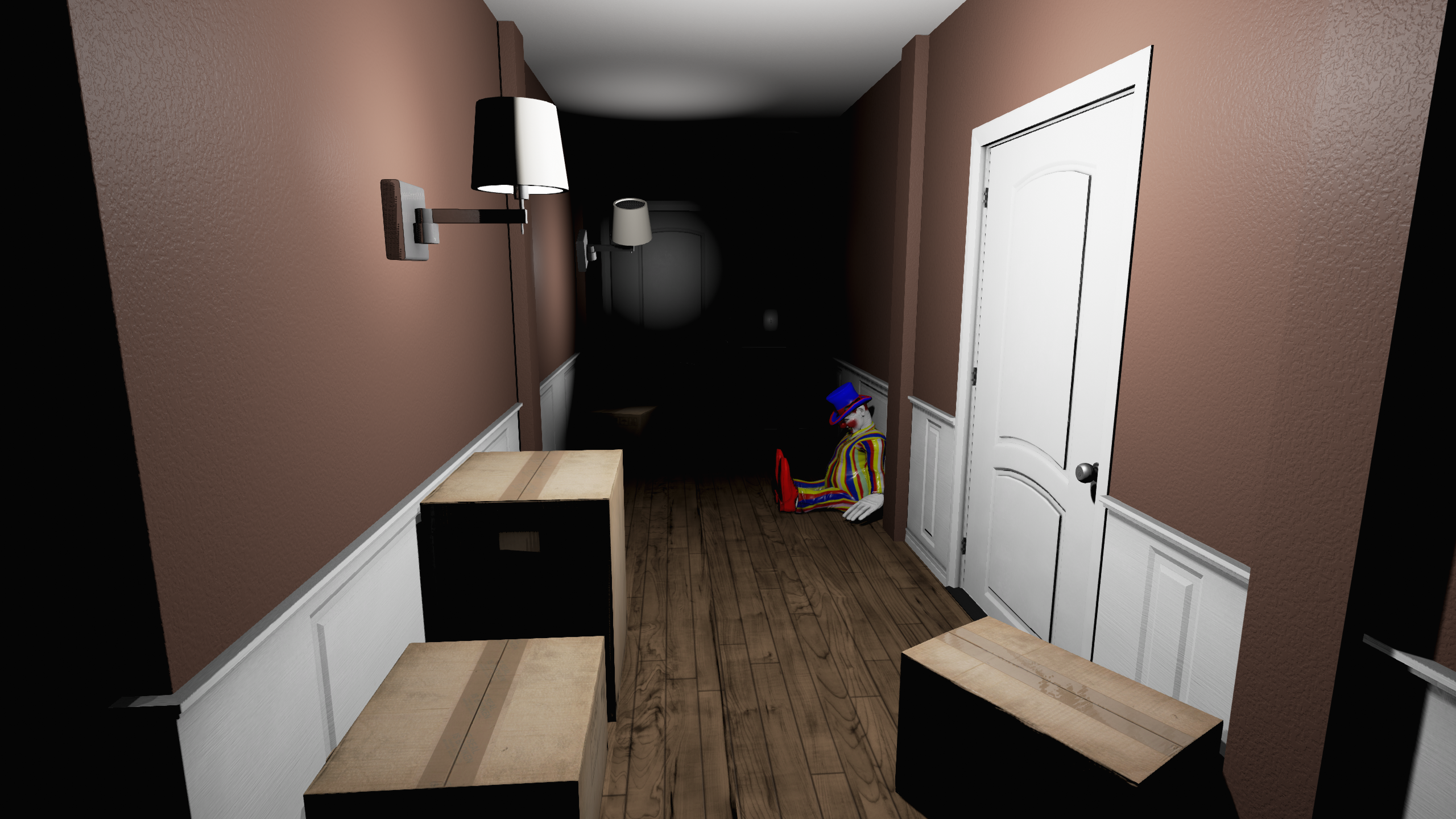 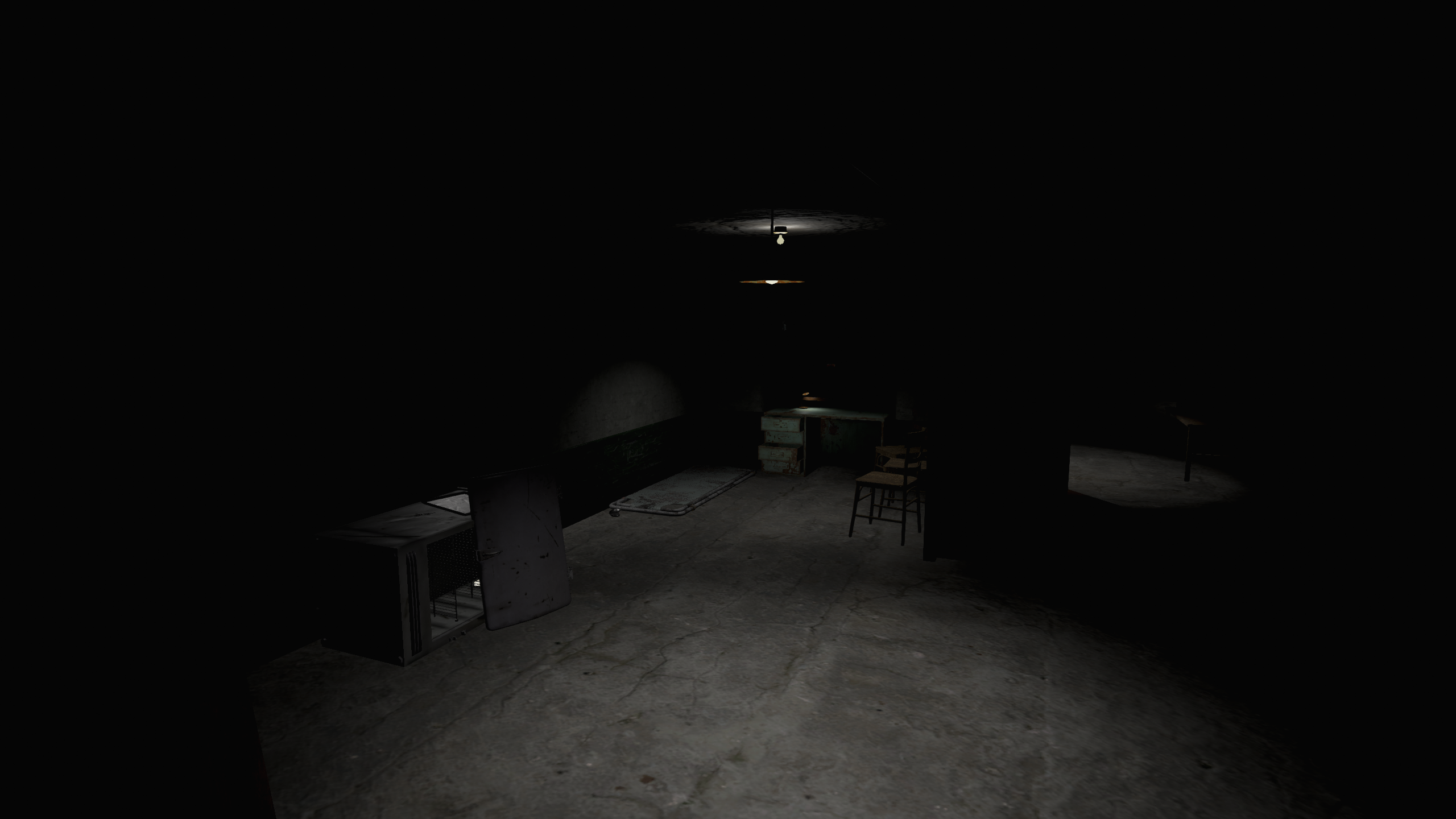 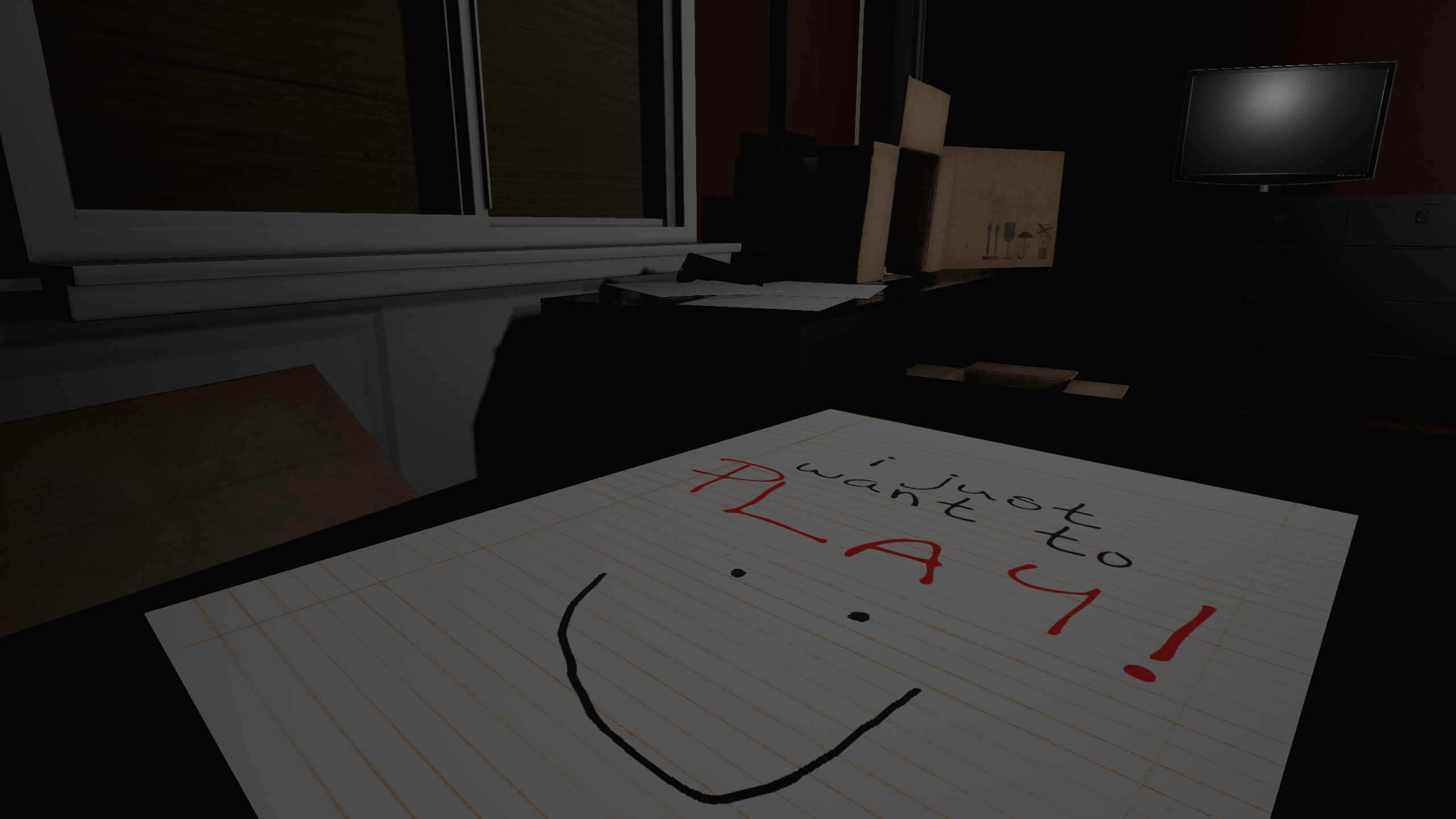 To add more realism to the game, you can actually turn the lights off in any room, just like you would in your own house. It took a lot to get the rooms pitch dark and working perfect, but in the end it is working better than expected. You can walk up to a light switch and flip it down to turn out the lights in a single room, while the other room’s lights stay on. Plus the doors swing open or close just like real doors. But on a creepy note, Emily and the dolls can also turn the lights off and close the doors too.

Here’s a video of the lights and doors working:

As I said before, Emily Wants To Play should be out soon, within the next two weeks. As soon as the game is available, I will post another announcement. To keep up with the latest Emily Wants To Play news, follow me on indieDB, Twitter, youTube or watch the Steam page.