Eco alpha build being released this Monday, Nov 23rd! I wanted to give an update on our progress and what to expect from the build.

Hey all, with our Eco alpha build being released this Monday Nov 23rd, I wanted to give an update on our progress and what to expect from the build. 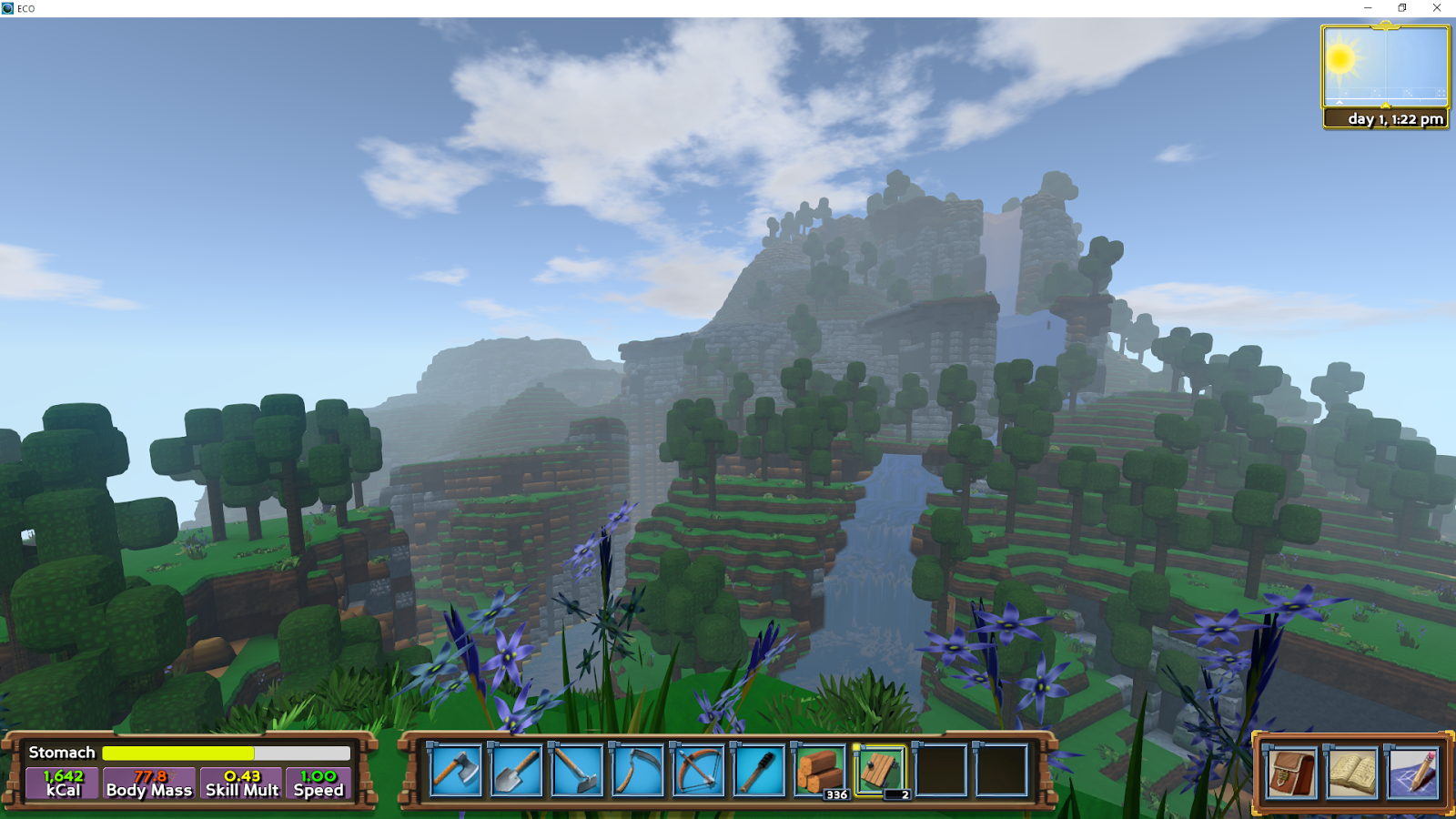 First and foremost, keep in mind this is an alpha build! We have 1.5 years of development time left on it, so we’re just getting started. Expect to see lots of bugs and features still under development. With that in mind, we’re looking forward to getting lots of feedback and bug-reports from users, and please feel free to do so in our forums here:

What we’ll be releasing on Monday is the first-pass on our early-game core features, which are: 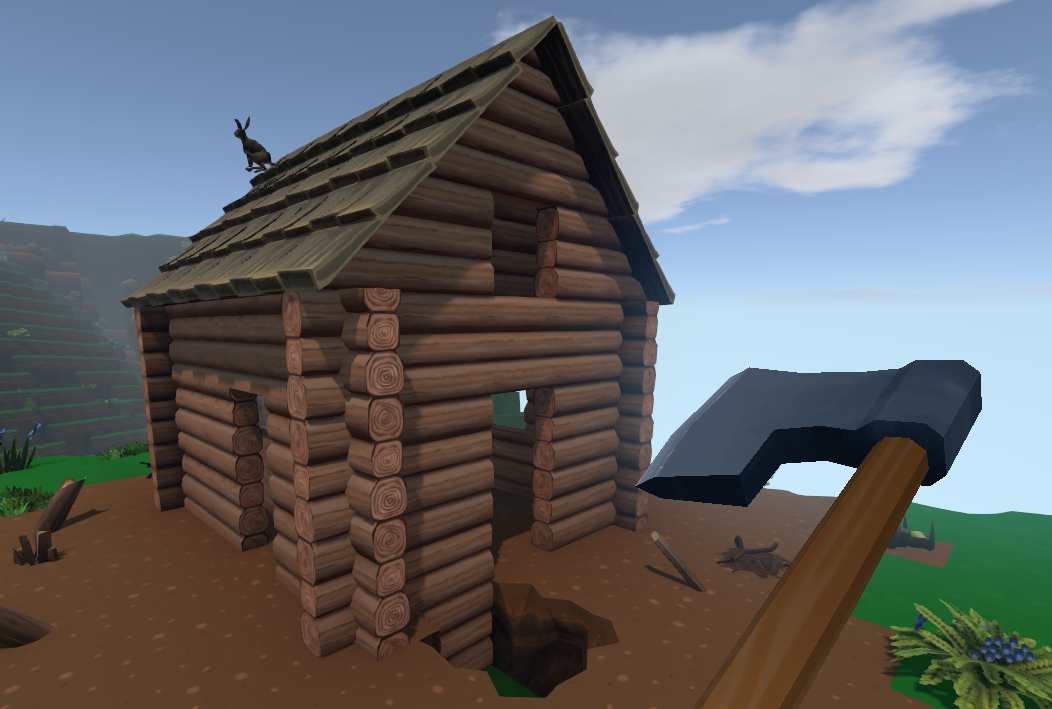 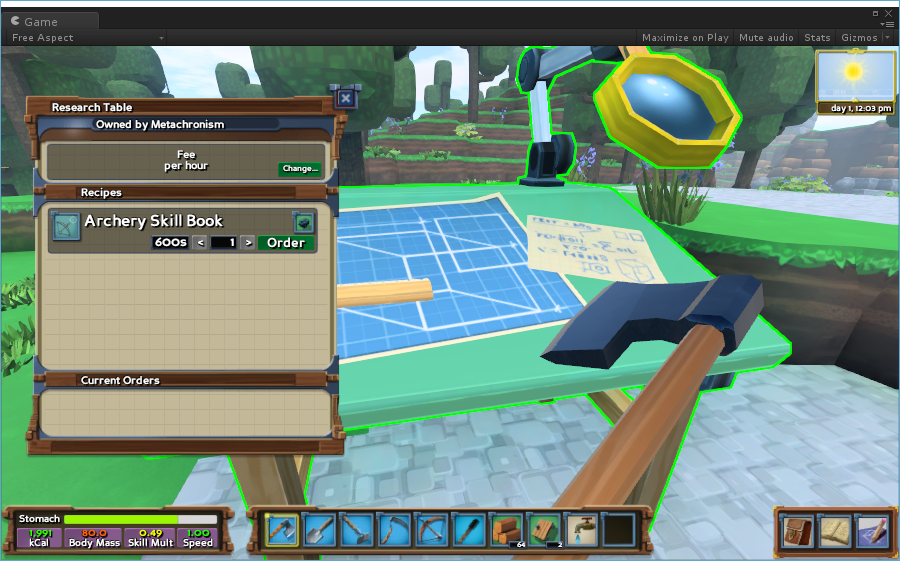 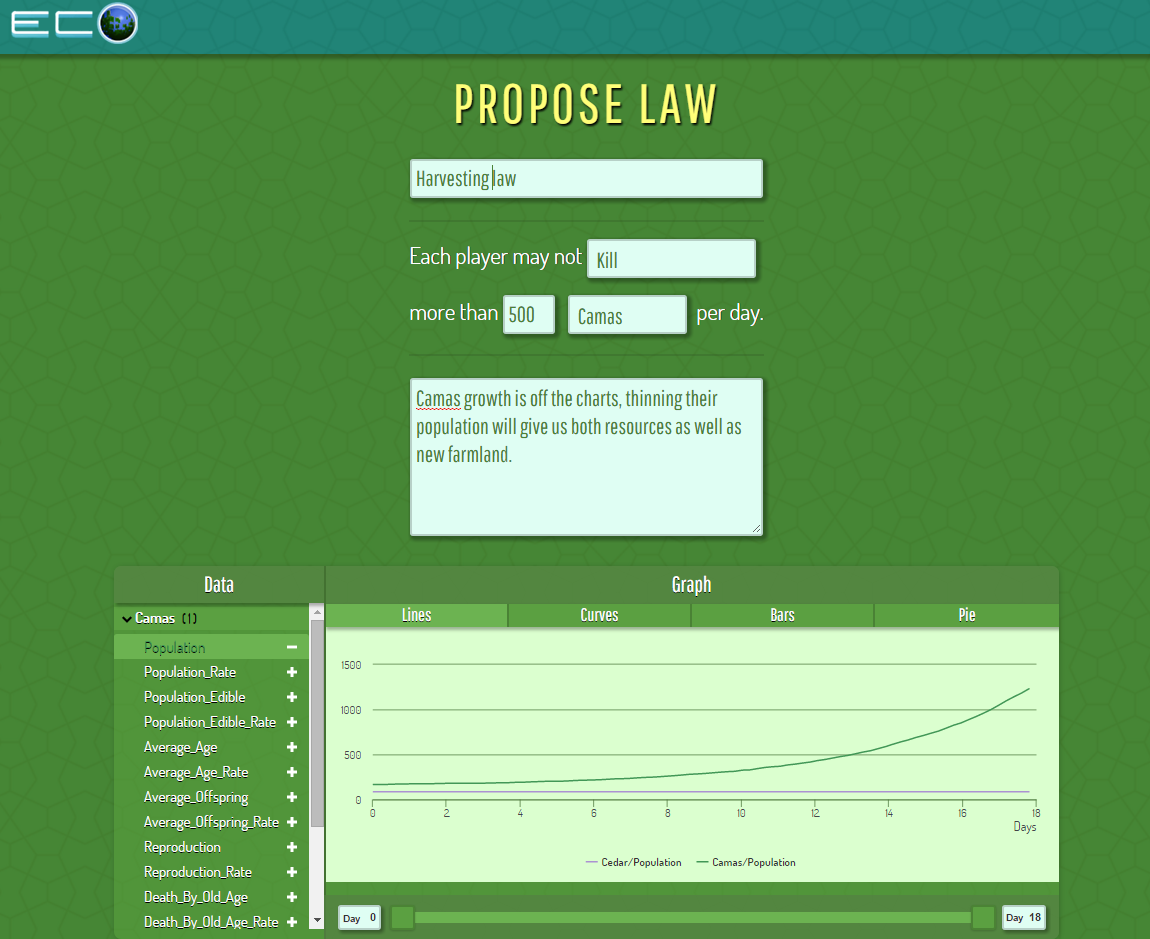 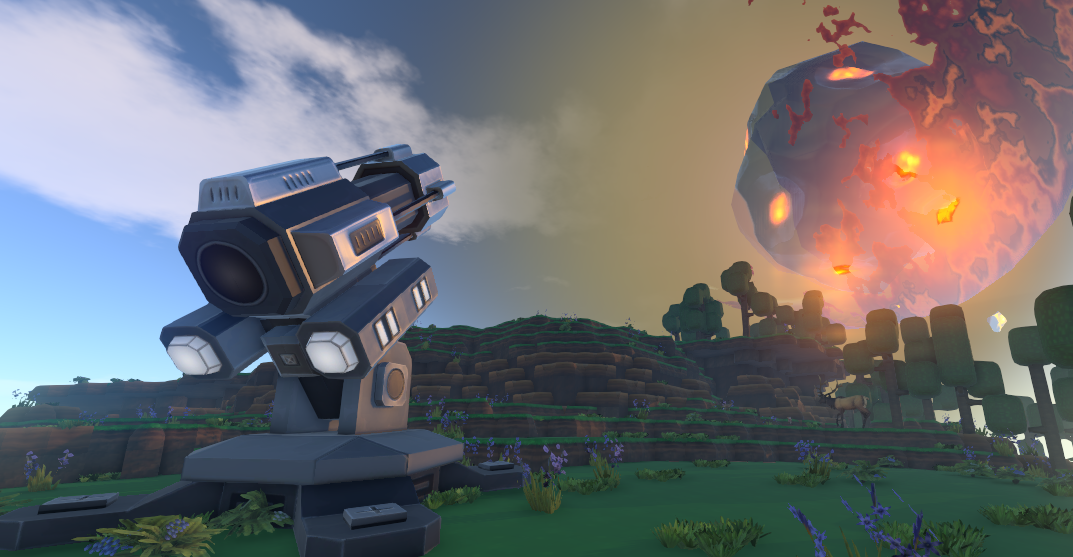 These are the features not yet in, which we’ll be developing through Alpha and into Beta: 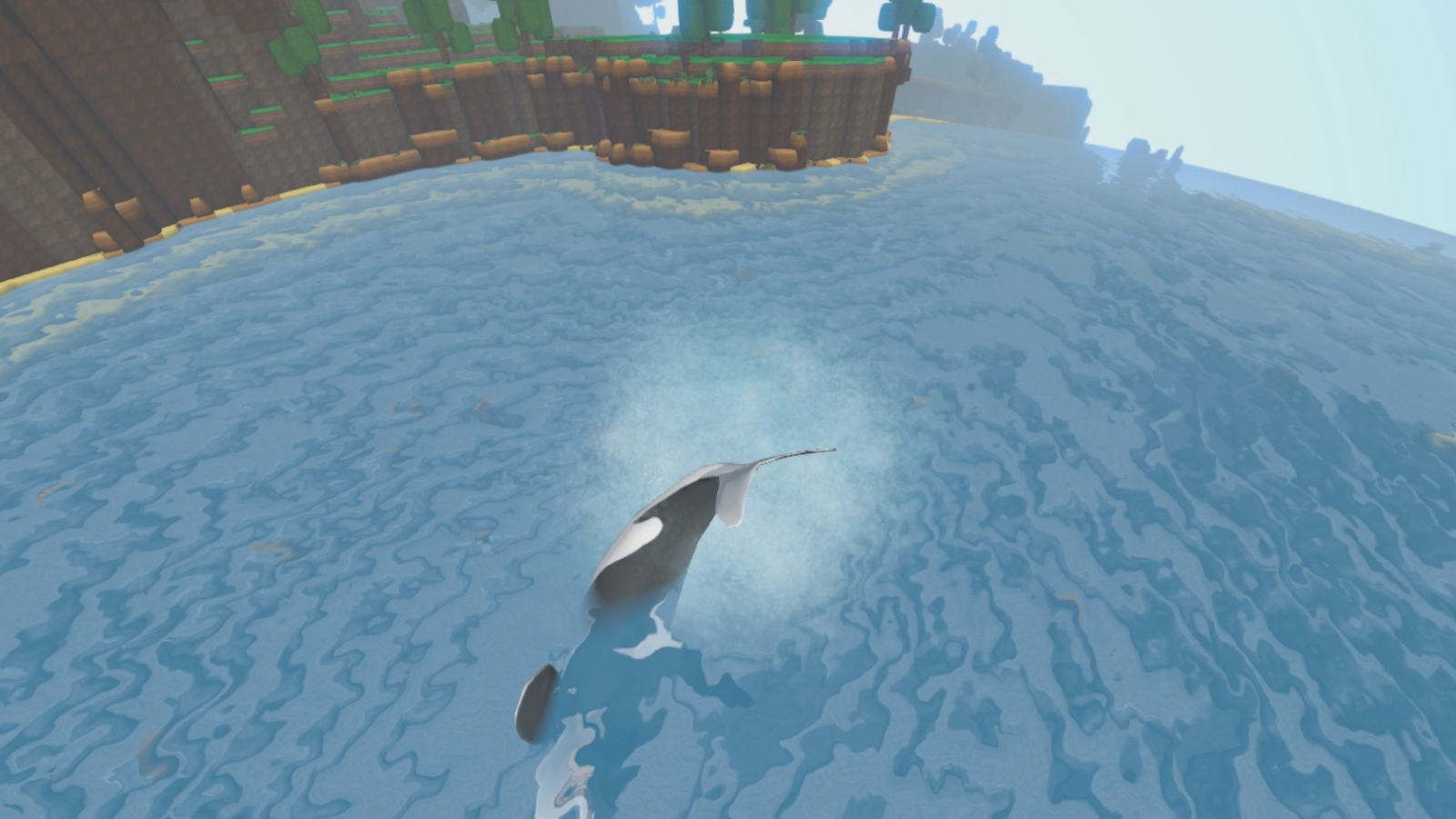 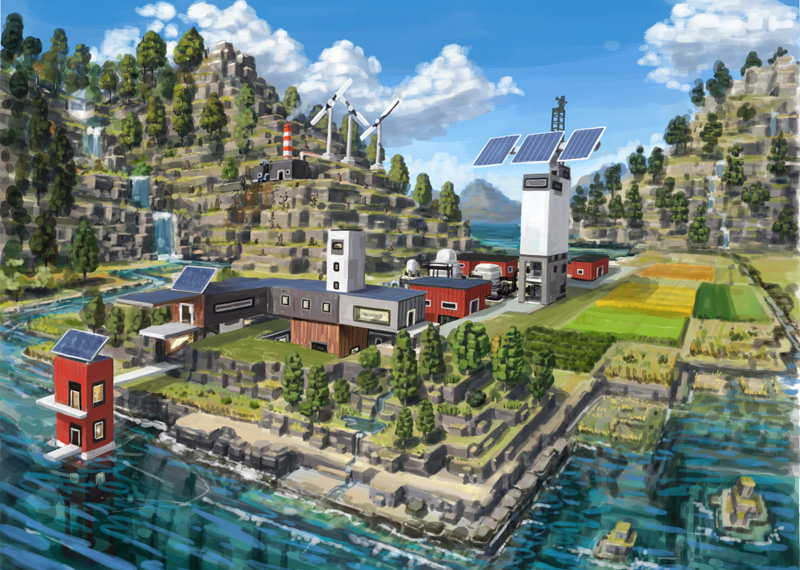 We’re excited to get this game out to our early backers and get their feedback, we’ll be putting tons of work into it in the coming months and having your early thoughts on the game will be incredibly valuable. Thanks for joining and supporting us from the beginning on this ambitious project, and see you in the game.