I'm one of the developers at Ultra Ultra, a new danish indie studio, largely made up of ex-IO developers. We just announced our first game: ECHO - A third person science fiction adventure for PC with focus on action and stealth, using Unreal Engine 4 and set for release in late 2016.

You can find our announcement trailer here: Youtube.com

As well as our game site here:
Echo-game.com 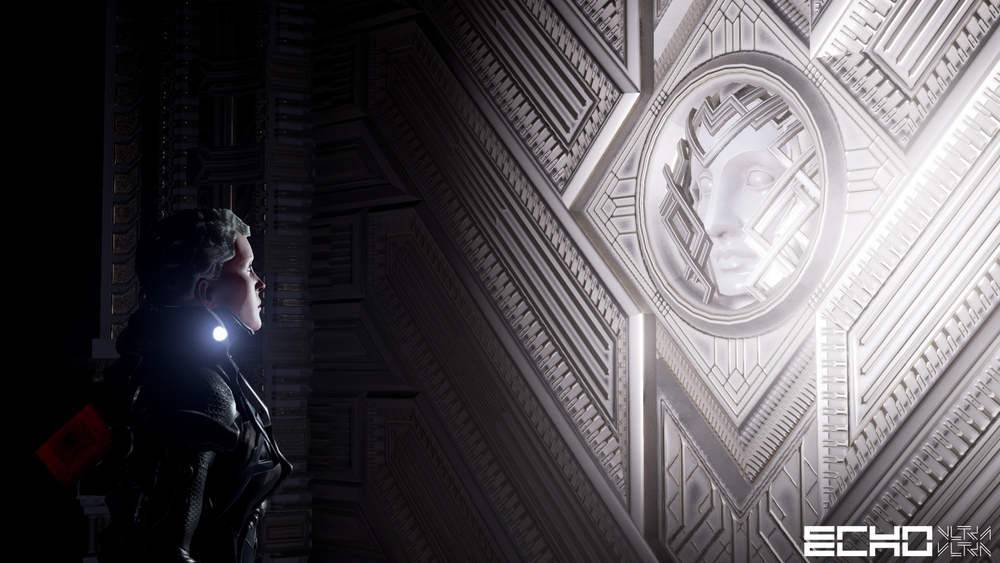 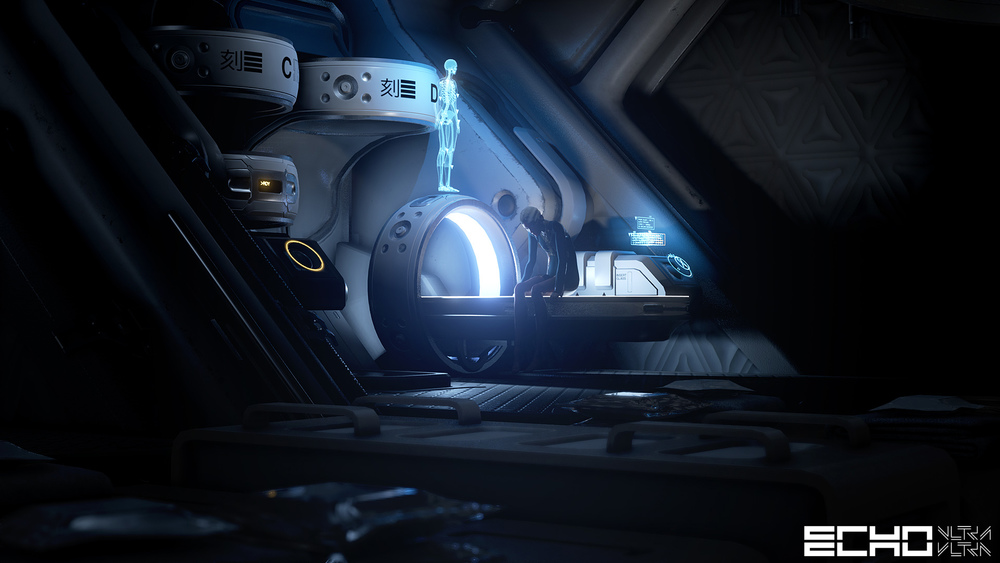 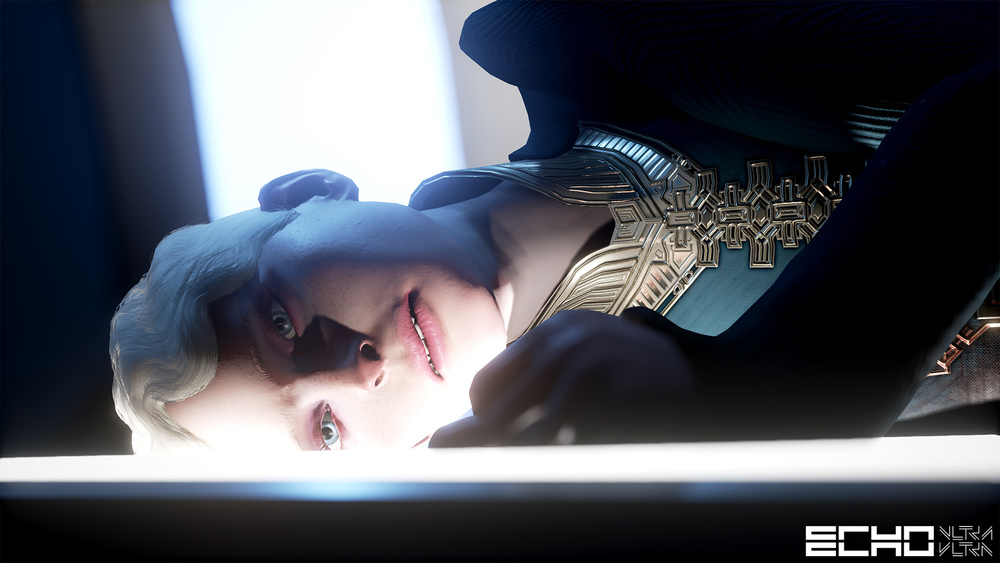 We're looking forward to showing more of ECHO in the coming months.