This week I have... Done a lot! Check out new gameplay teaser! 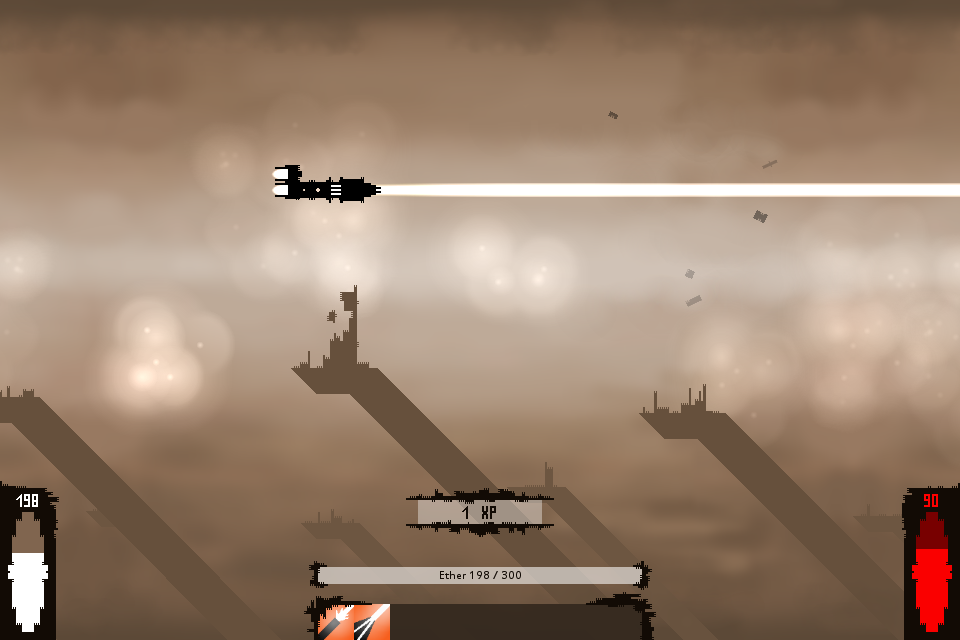 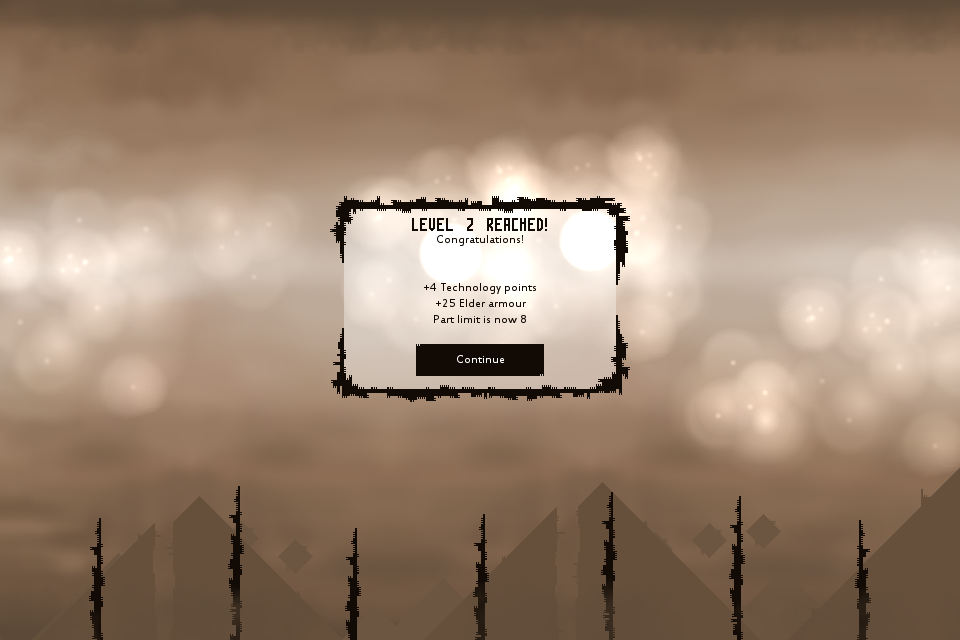 To polish interfaces. Soon complete interface overhaul will be complete!

While not developing Sector Six...

I have finished watching Generator Rex. That was great!
I was writing my fantasy book.
I was playing Skyrim and Path of Exile.

HUGE game!!! I'm forward to look for it. The pixel art are awesome. Congratulations!!