This week I was working on stuff that is not interesting to write about, so instead I'm going to evaluate current status of the game.

I am almost done with the graphical update and that means Sector Six is going to enter beta soon! And this is with what the game will enter it...

Sound effects: 80%
Left to do: Some sound effects could be replaced with better ones.

Graphics: 90%
Left to do: I'll think of something.

Core of the game is done, Sector Six will no longer drastically change.
Almost all upcoming updates will be content updates!

Get ready for beta! 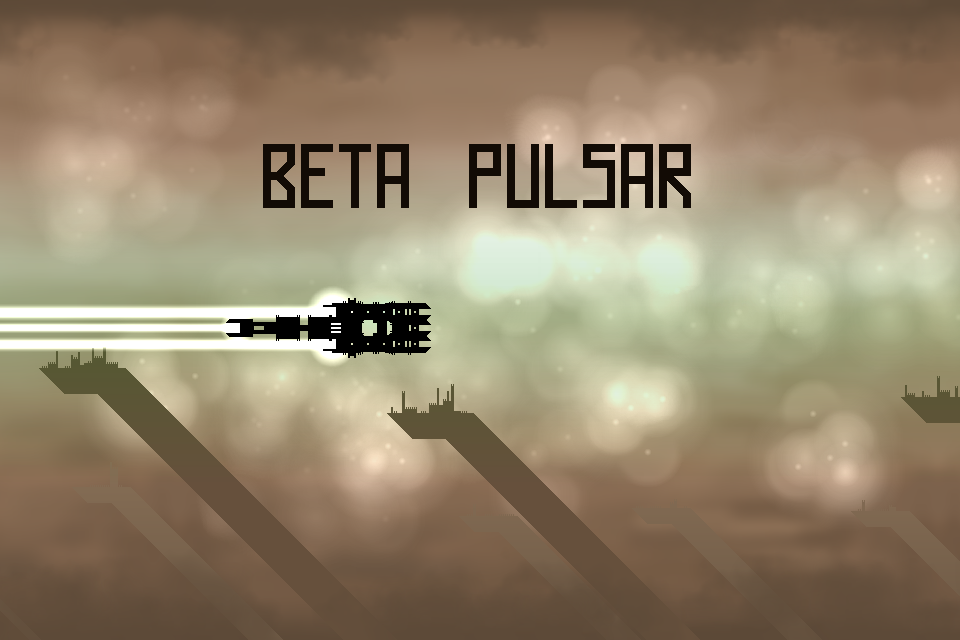