I have confession to make guys. I didn't do anything with Sector Six this week, except for one thing.

I have confession to make guys. I didn't do anything with Sector Six this week, except for one thing.
Most of the time I wasn't at home or I was working on other game for competition.

But the good news is that I am done with competition game, so now I will work as much as always and hopefully update will be out by the beginning of next month!

Anyway, that one thing, that I did this week, is actually pretty big.
It took me like 20-30 minutes to make, but it will have large impact on gameplay.

It is not possible to move back away from enemy to avoid getting hit anymore.
Attacking enemies from safe long range is also a history!

I have attempted to fix retreating many times, but all previous methods didn't worked.
This one works.

Whenever player moves spaceship out of enemy range, the enemy uses its long range weapon system to purge the area. Basically screen is filled with missiles and player spaceship is destroyed, if it isn't moved back to enemy range.

Until next week!
Next week's echo is going to be nice, I promise. 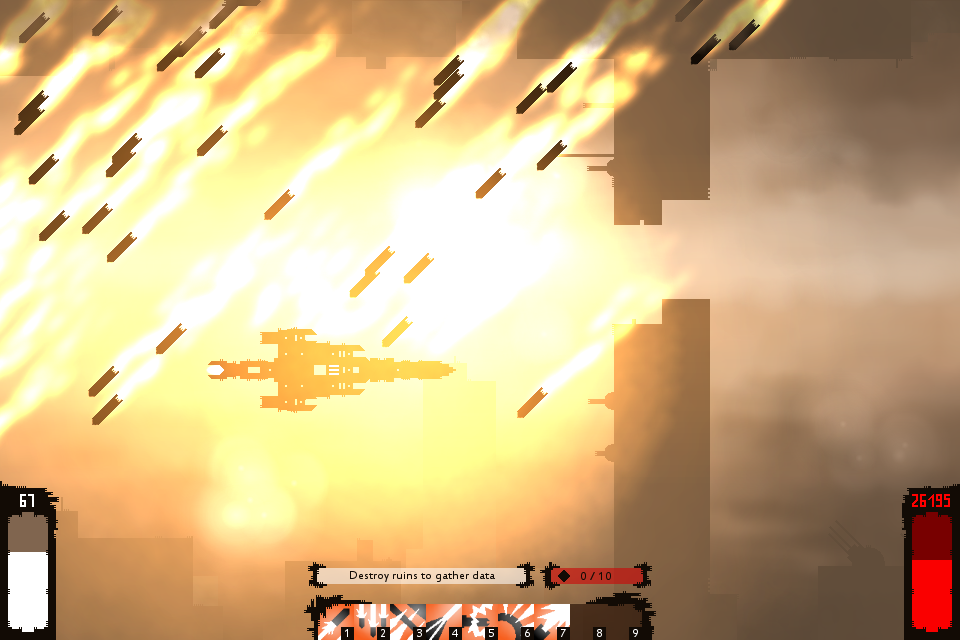