Loot box is in results interface, that appears at the end of every mission. Its purpose is to show parts player got during mission or as a mission reward. Currently loot box doesn't show more than 17 parts, it should be enough for now, but later I am going to make loot box show more parts, because in future there will be very long missions with a lot of kills and a lot of drops.

Another change is that the parts received for completing region missions are now displayed in a same way as the armoured colony seeker rewards.

These changes has been made to make part looting more noticeable, more real.

That's the same reason why I made region entering and leaving animations. Entering region with unleashed engines is more badass than just appearing in the region.

Next week I am going to finish updating backgrounds and after that I'll continue working on new interfaces. I'm planning to make main menu and credits more interesting, clean up ability interface, improve spaceship building and maybe make few changes to tooltips.

That's about all I need to do to be able to release the update! 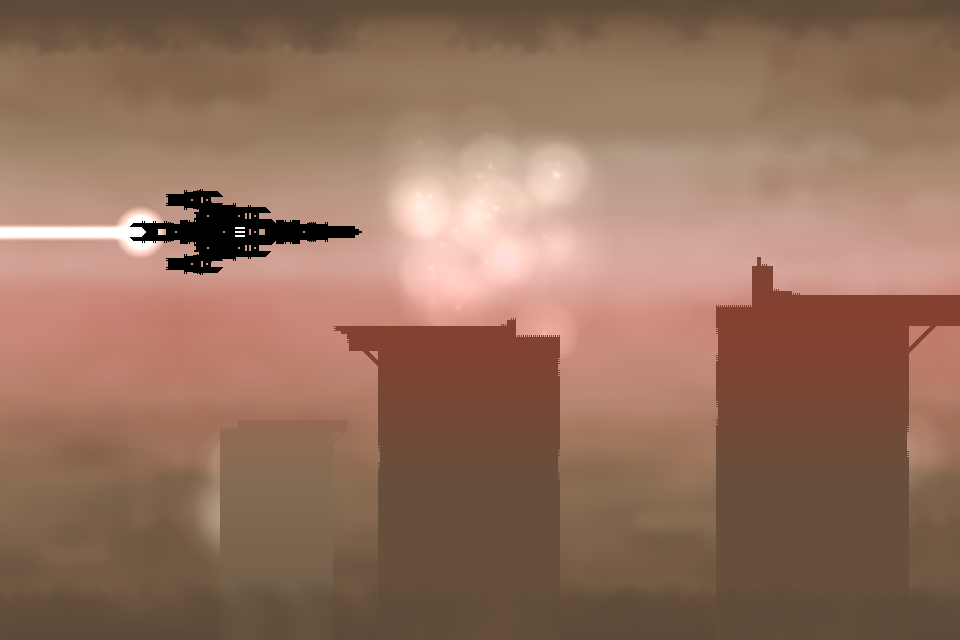 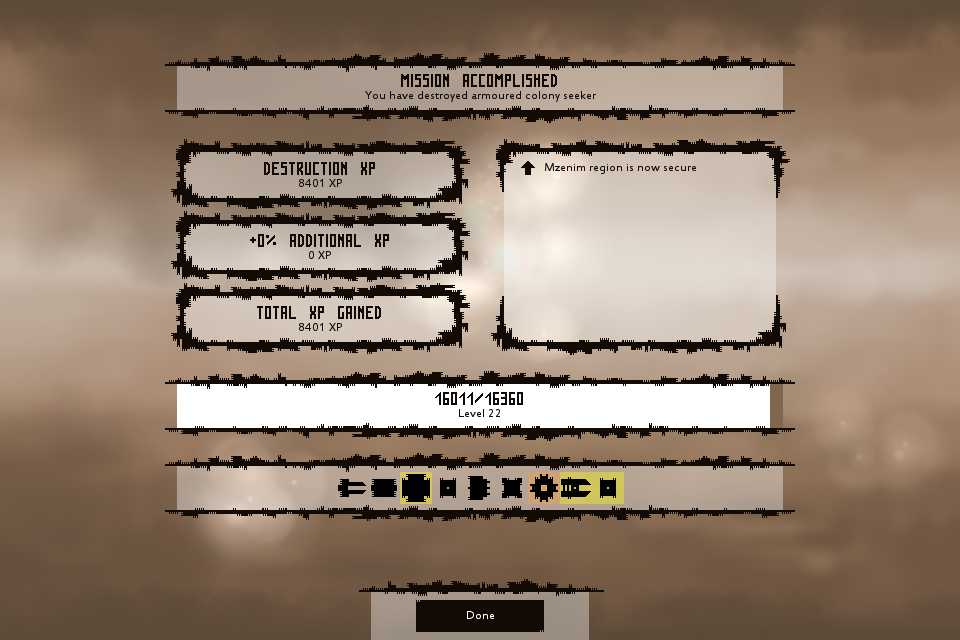 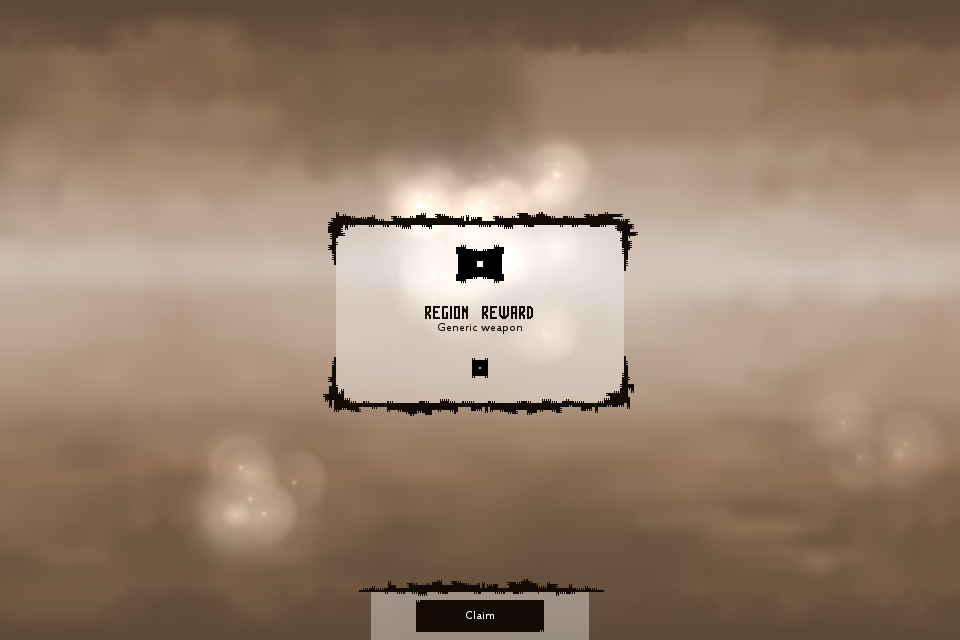